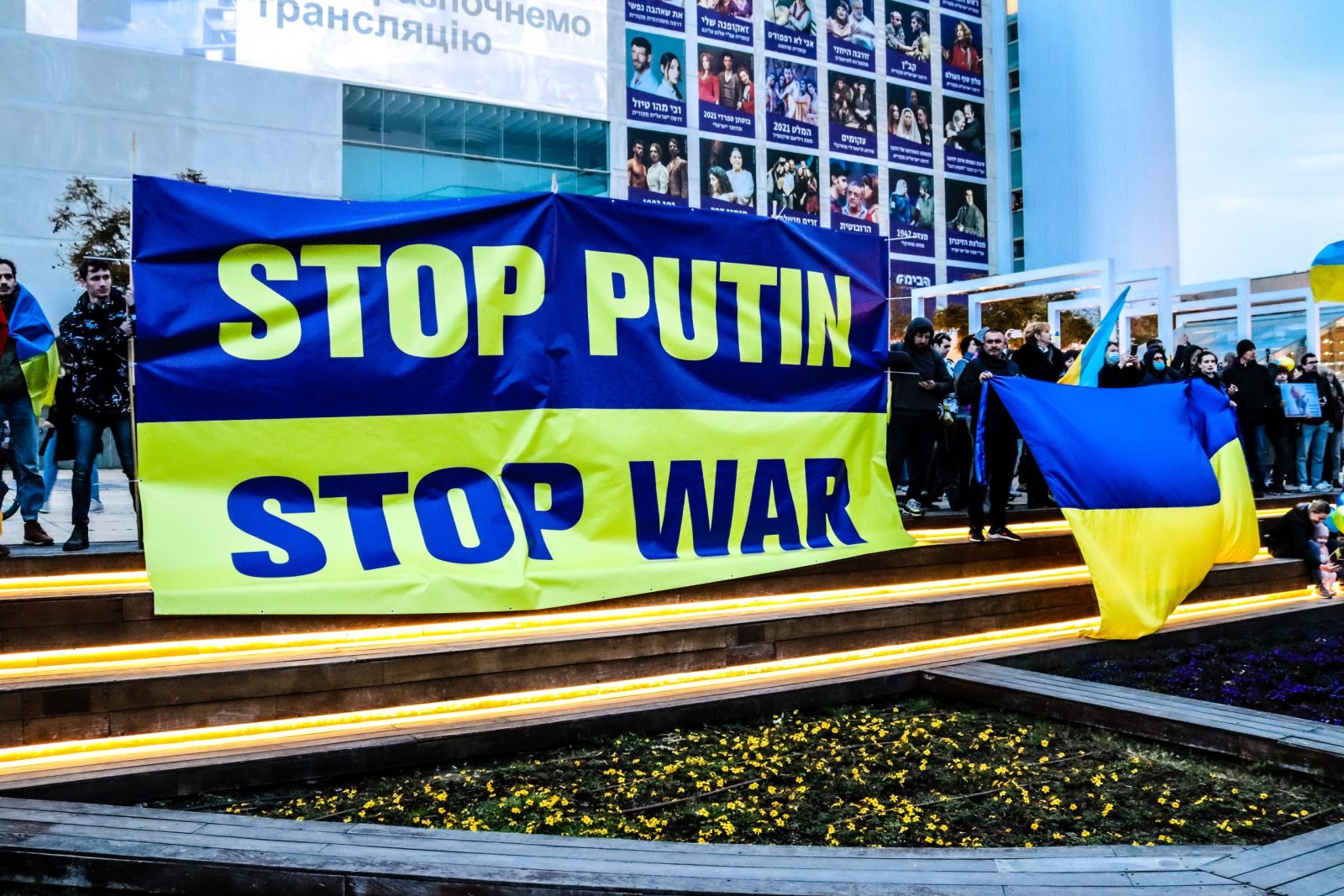 Protesting an authoritarian government for its lack of action on climate change can be lonely and dangerous. However, young Russian activist Arshak Makichyan believes it’s a job that has to be done.

Makichyan has stood alone in Moscow protesting climate inaction, spoken at several conferences, and built a social media following. However, since Russia invaded Ukraine, he has switched his focus. “Protesting this war is more important than climate activism,” he told The New York Times.

Thousands of people have already died, and there is no end in sight. People have been fleeing the country and taking only what they can carry to find safety. The war has pushed many climate change goals aside as governments attempt to figure out where they will get their oil from, even though experts have been urging for years to move away from fossil fuels and toward renewable energy.

Makichyan first became a climate activist in 2018 when he saw Greta Thunberg’s school strikes in Sweden and her attempts to get her government to take action against climate change. He was drawn to learn more about climate issues and wanted to join the Fridays for Future movement. He was worried about repercussions from protesting but felt that no one was talking about the fatal state of the environment.

To demonstrate in Russia, you need authorization, which Makichyan was repeatedly refused. He noticed, however, that the law allowed individuals to protest alone, so he did that. Sometimes the police would stop him within a few minutes of his solo demonstrations, but he grew support both in-person and online and became known as a “lone picketer” or the “solo protester.”

He protested for more than 40 weeks straight before being arrested at the end of 2019 for organizing a three-person strike without the necessary papers. Activists around the world stood up for him and protested his arrest. However, things were about to get even harder for those wanting change. In 2021, the government approved a law that labeled people’ foreign agents’ who received financial support abroad and were published online.

When the invasion started, Makichyan could not find a shop that would print anything with the word “war” on it. He wrote, “I’m against the war” on climate stickers he already had and has been joining thousands of others demanding peace. The police detained him and his wife for five hours for protesting the war. His friends had their apartments raided by the police, and all of their electronics were seized. He can’t even do his job as a social media manager because of the blocked websites in the country.

He and his wife are now in Germany and not sure where their lives are headed next. He knows one thing, though, “Activism is everything I have,” he said. “Russia is my place.” Sign this petition to stand with Ukraine and check out 10 Ways to Help People and Animals in Ukraine!