Russian Invasion of Ukraine Will be Devastating for Global Food Supply 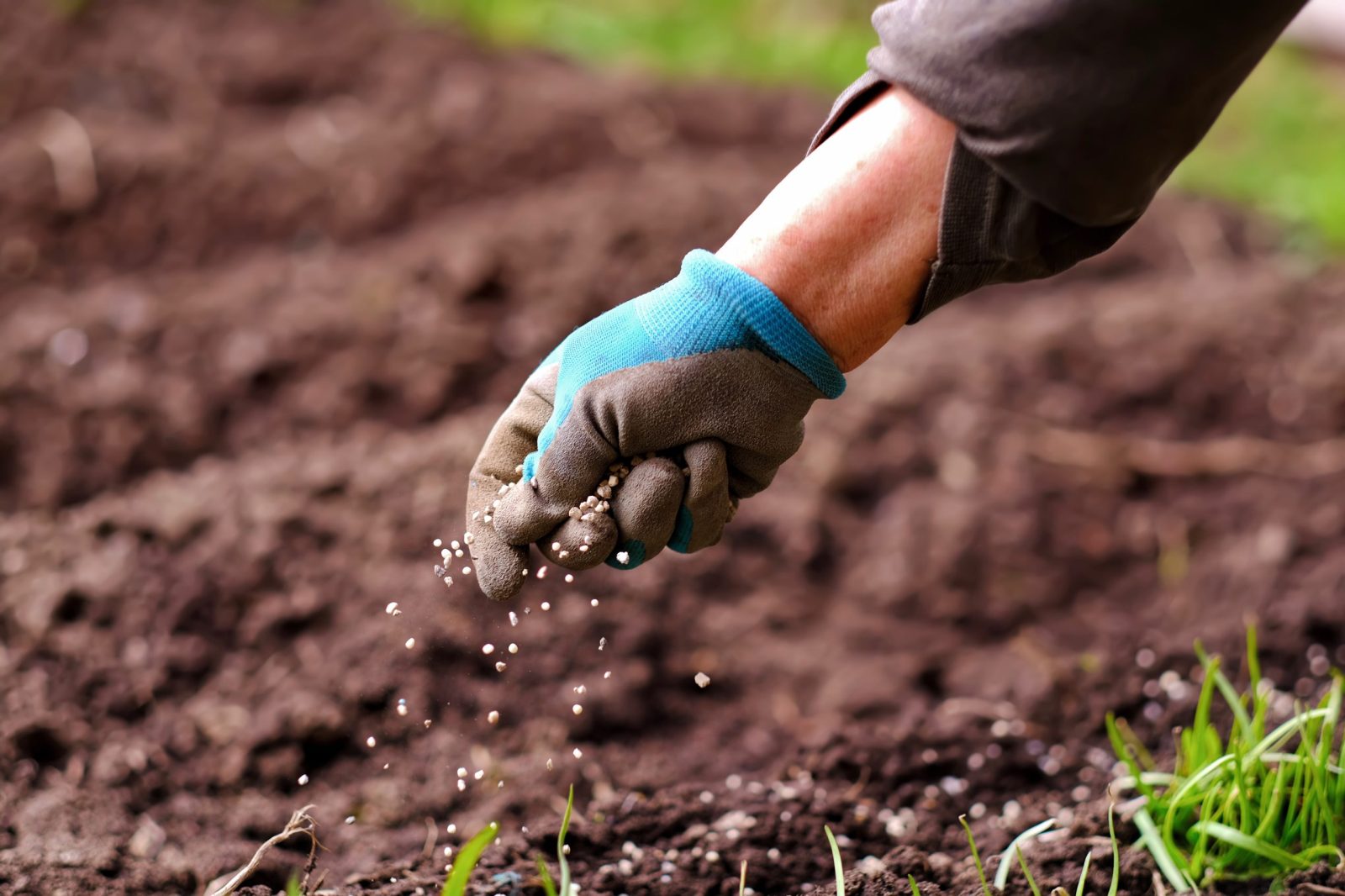 Since Putin invaded Ukraine on February 24th, 2022, much of the world has been on edge, and it has caused many problems around the globe, like a spike in gasoline prices. Now, there’s a chance the food cost worldwide will go up.

Yara International, the world’s biggest fertilizer company, is warning that the war in Ukraine will cause the global supply of food to be at risk. The company operates in more than 60 countries and purchases most of its essential raw materials from Russia. Fertilizer prices were already rising because of the wholesale gas prices skyrocketing.

Svein Tore Holsether from Yara International told BBC that the situation is not looking like it will improve anytime soon. “Things are changing by the hour. We were already in a difficult situation before the war… and now it’s an additional disruption to the supply chains, and we’re getting close to the most important part of this season for the Northern hemisphere, where a lot of fertiliser needs to move on, and that will quite likely be impacted.”

Russia and Ukraine are two very important countries in world agriculture and food. Over 70 percent of Ukraine is farmland. The country is sometimes called ‘the breadbasket of Europe,’ producing a lot of corn, seed oils, and grain, particularly wheat. Ukraine can provide food for half a billion people per year. Russia is a massive producer of nutrients like potash and phosphate, which are essential ingredients in fertilizers.

On the left is a field of wheat, one of Ukraine's principal crops, beneath a blue sky, on the right is the Ukrainian flag.

Over 70% of the land in Ukraine is farmland…
This is why it is so valuable to Russia. Via Peter Hoyt pic.twitter.com/kG0HfIOXTD

Holesther pointed out, “Half the world’s population gets food as a result of fertilisers… and if that’s removed from the field for some crops, [the yield] will drop by 50%. For me, it’s not whether we are moving into a global food crisis – it’s how large the crisis will be.”

Yara International has already been affected by the conflict when a missile hit their office in Ukraine’s capital, Kyiv. The staff were unharmed but understandably shaken up. The company has been having problems securing deliveries of the nutrients they need for their fertilizer.

Then, to make matters even worse, the Russian government made an announcement and urged producers to stop fertilizer exports. The company has been trying to find other suppliers but has thus far been unsuccessful.

Lack of fertilizer could mean higher costs for farmers and lower crop yields all over the world. This, in turn, will more than likely cause food costs to rise. This will cause food insecurity to be even more prevalent in poorer countries.

Ammonia, a natural gas, is also needed to make nitrogen fertilizer. Yara International gets this gas from Russia, causing another problem for them.

The company is taking the situation as it comes and figuring out how to make their essential product in this unpredictable time. They are urging the world to move away from dependency on Russian for food production. Experts are also warning that the world, especially the U.S. and EU, need to cut ties with the Russian gas supply.

Inflation will hurt poor the most

Crude oil up 25%
Wheat up 40%
Corn up 21%
Soybean up 15%
Fertilizer prices hit record highs.
Nickel up 19%
Aluminium up
IKEA said its global prices would rise about 12%https://t.co/7MdCJlCMwt via @WSJ

Holesther said, “At the same time… there has to be a strong reaction. We condemn the Russian military invasion of Ukraine, so this is a dilemma and one that frankly is very difficult.”