Ukrainians Forced To Flee Country With Their Families and Animals 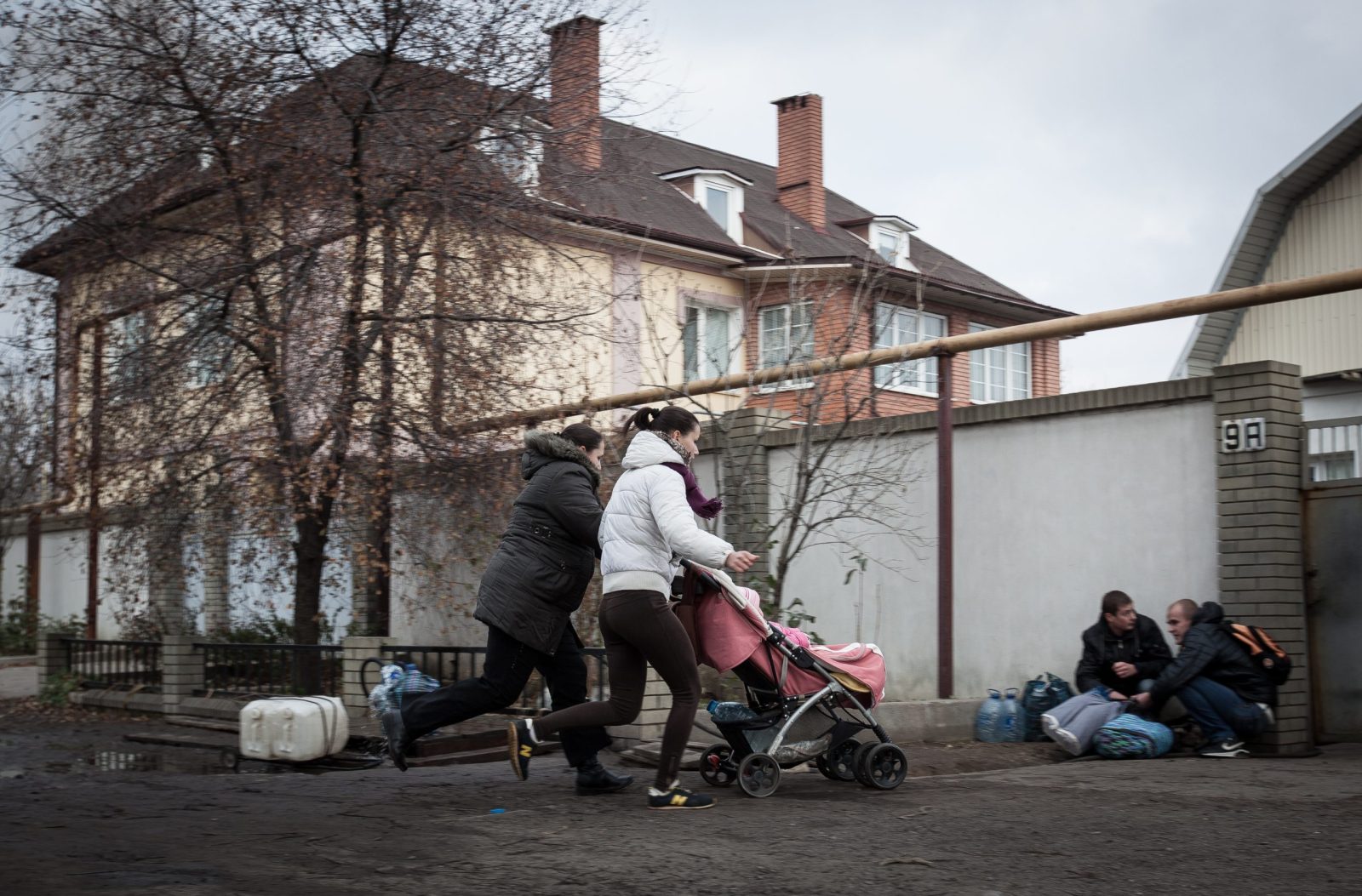 Update: The European Commission has advised all EU Member States to soften veterinary paperwork requirements for pets traveling with Ukrainian refugees. Pets will be allowed into the EU Member States without any paperwork delay. Animals are often forgotten as victims in times like these and this will be a huge relief to Ukrainians seeking safety with their pets.

Russia has invaded Ukraine by land, air, and sea after President Vladimir Putin authorized military action on Thursday. Central European nations sharing a border with Ukraine have been preparing for weeks for a flood of refugees and pets amid Putin’s claim of the need to defend Russia from what he said were threats from modern-day Ukraine.

Ukraine is a democratic state of 44 million people, and Russia’s invasion marks the biggest attack on a European State since World War Two.

Countries were quick to condemn Putin’s brutal invasion that Western leaders had warned about for months. Since the attack early morning on February 24th, Ukrainians have been fleeing their homes, taking only what they can carry, including their beloved pets.

stands with the people of #Ukraine, and their pets. Credit photo from AFP #StandWithUkraine #ยูเครน pic.twitter.com/admi3J7u7v

Many have been fleeing the capital, Kyiv, by car, but the roads have been filled with traffic for miles. Many are seeking refuge in local subway stations as explosions and gunfire were heard throughout the city and the rest of the country.

A Romanian animal rescue charity, Casa lui Patrocle, located 25 miles from the Ukrainian border, has promised to help families fleeing with their pets. In a Facebook post, the organization said they would provide veterinary assistance to anyone who entered the country for any type of animal.

What can you do to help? Many organizations are helping Ukraine and the families affected by this unjust invasion. UNICEF is a group that “supports health, nutrition, HIV prevention, education, safe drinking water, sanitation and protection for children and families caught in the conflict in Ukraine.”

You can donate to the UNICEF website to help protect the children and families in Ukraine.