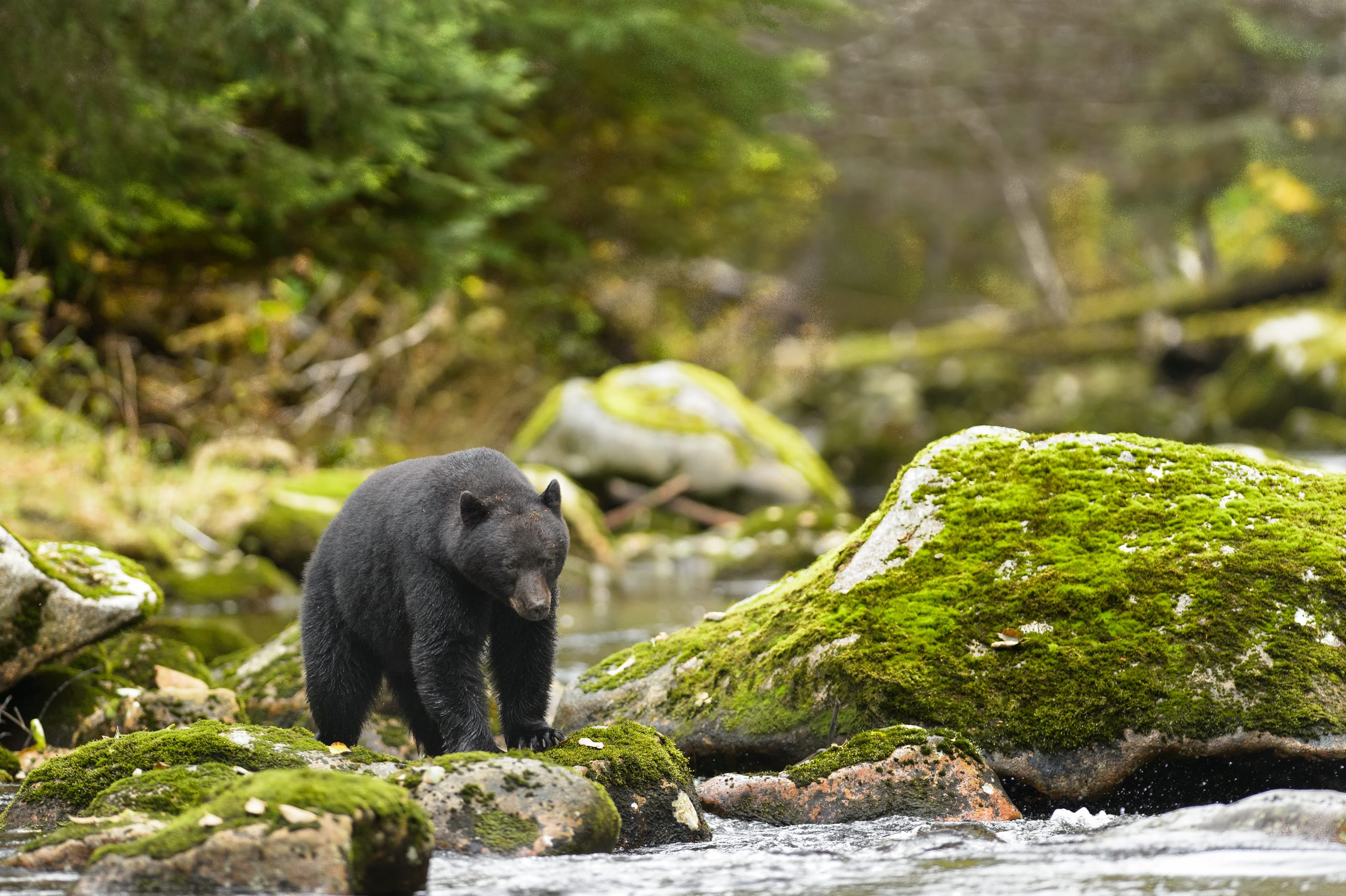 According to the Humane Society of the United States (HSUS), Missouri approved a dangerously high quota for the first black bear hunt in the state. Planned for October 18-27, 2021, the Missouri Department of Conservation Commission will allow 400 permits and allow 40 bears to be killed.

Wendy Keefover, senior strategist for native carnivore protection at the Humane Society of the United States, shared via email, “The Missouri Department of Conservation is awarding a number of permits equal to nearly half of their estimated bear population. We just saw this scenario play out last month when Wisconsin rushed into a despicable, disturbing week-long wolf hunt. Allowing such a high number of permits resulted in hunters going 86% over the designated quota, decimating the population. Sadly, we suspect this same situation will occur in Missouri. This slaughter must stop. Allowing such a massive number of trophy hunters on a previously un-hunted bear population will result in unsustainable mortalities to the black bear population. It will orphan cubs when their mothers are killed, and even allow those cubs to become victims of this vicious hunt, since killing unaccompanied cubs is not prohibited.”

Records obtained by HSUS found that 2,000 comments were against the hunt and 100 were for it. The state voted in December 2020 to allow bear hunting to open. An estimated 800 black bears live in Missouri.

Sign this petition to Ban Hunters From Killing Hibernating Bears and Cubs!