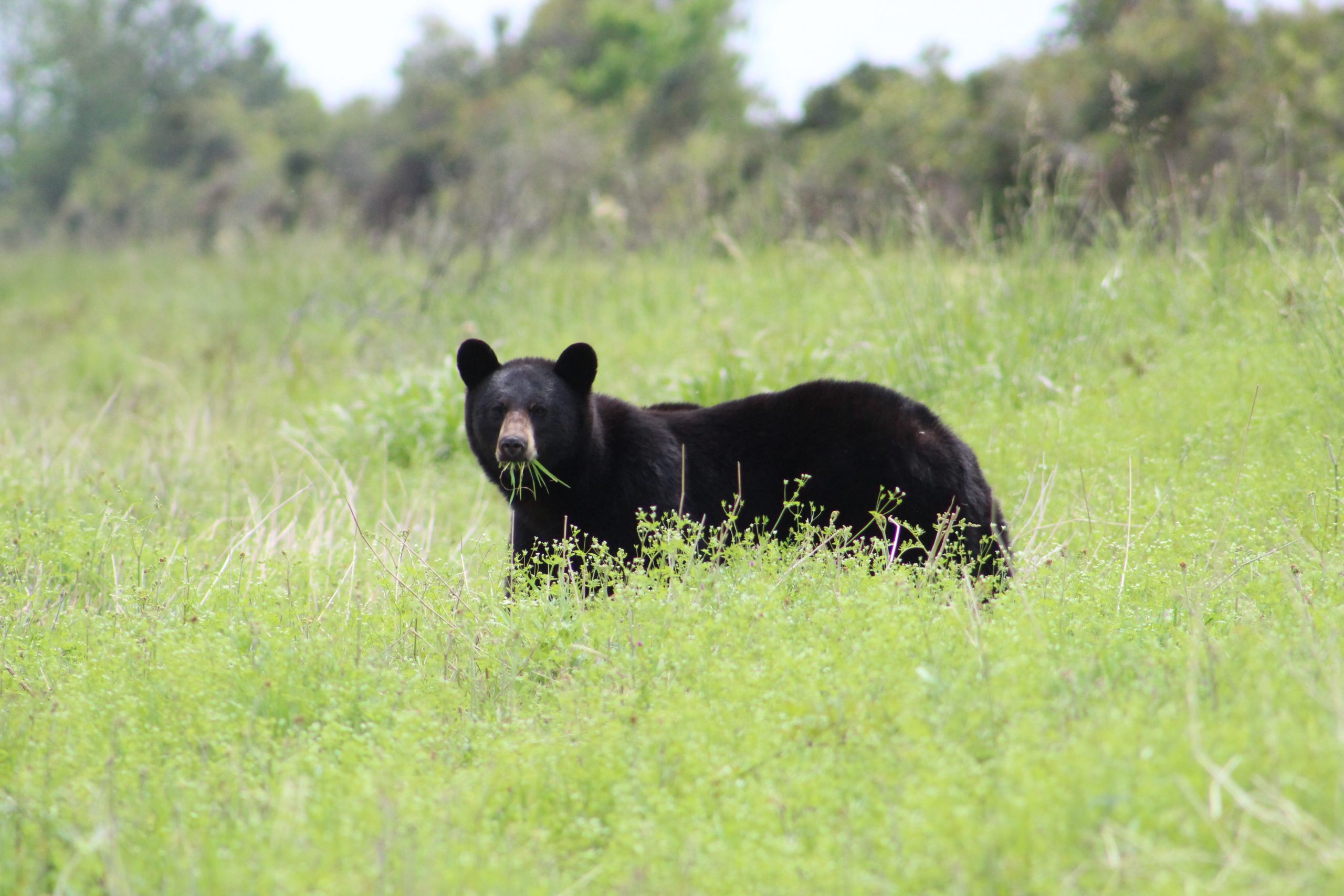 The Missouri state wildlife commission voted on December 11 to allow trophy hunters to kill black bears. With the vote passed, 5,000 people could get permits to kill bears, including cubs.

Missouri is one of the only states to allow cubs to be killed. Data obtained by the Humane Society of the United States (HSUS) found that the majority of Missouri residents are opposed to the hunting proposal.

Cubs are likely to die from starvation or predators if their mothers leave the den. Mother bears care for their cubs for the first year and a half of their life, but sometimes the cubs are abandoned at only a few months old if the mother is threatened or in a chase.

The Missouri Department of Conservation reported that Missouri is home to between 540 and 840 black bears. However, according to HSUS, Safari Club International funded that research.

The HSUS shared on their blog, “It is shameful that the MDC and the commission chose to pander to these special interests, while ignoring the interests of the animals and the wishes of the state’s residents. But this fight is not over. We won’t give up that easily, and we don’t intend to give the last word to these so-called guardians of wildlife who sold the state’s black bears out today to trophy hunters shopping for bearskin rugs and heads on their walls.”

According to HSUS, you can voice your opposition to these hunts by commenting here if you live in Missouri, or if you don’t live in Missouri, “let the Missouri Division of Tourism know that you have no interest in visiting a state that exploits its wildlife at the bidding of trophy hunters.”

Sign this petition to Ban Hunters From Killing Hibernating Bears and Cubs!