June 2022: Animal Law Updates that Improved the World for Animals this Month 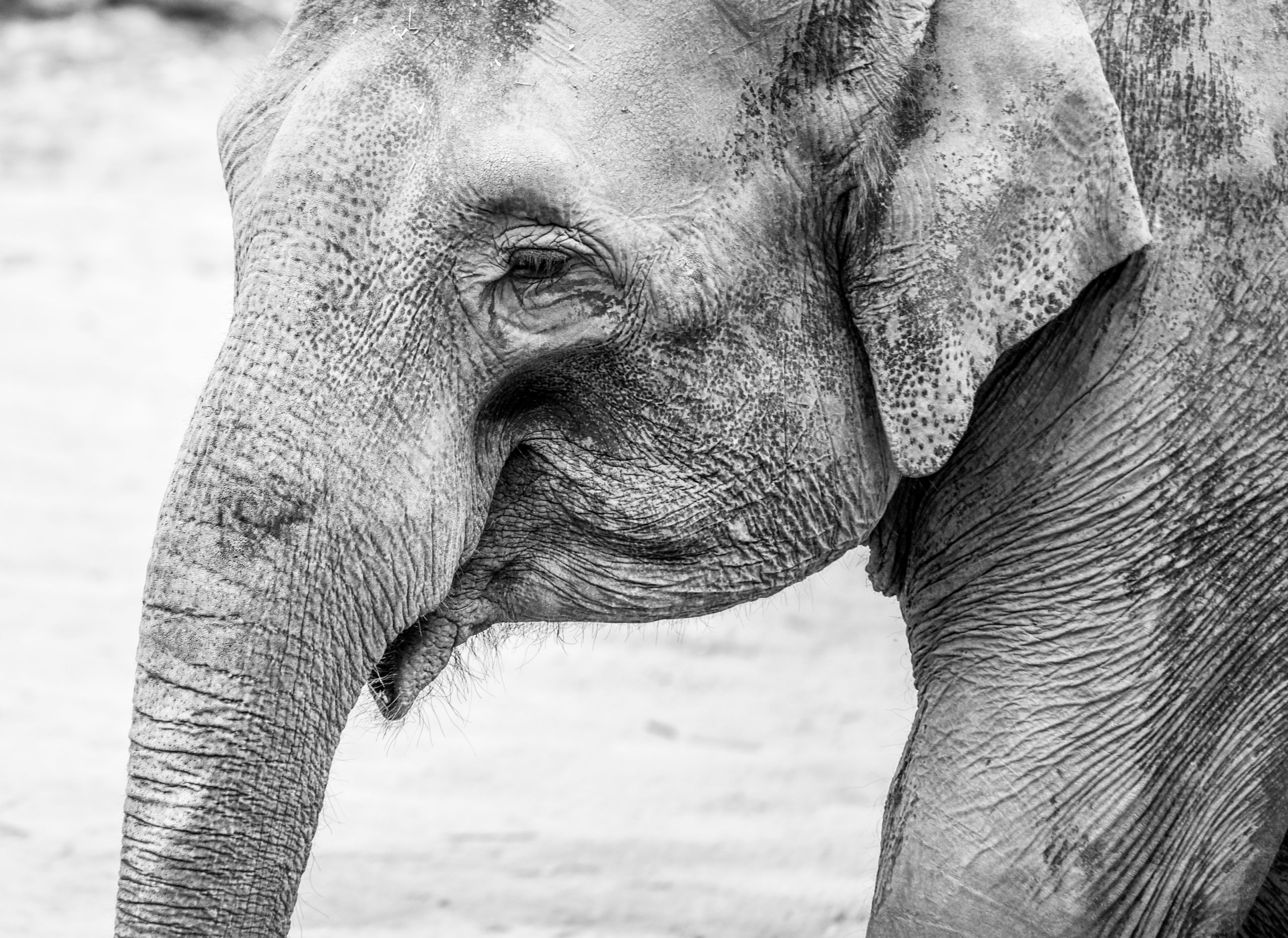 Each month, One Green Planet tracks major legal developments that are improving (or, in some cases, threatening) the lives and well-being of animals. Because the law so poorly under-protects animals, these updates trace a range of legal approaches to protecting animal rights and welfare.

Puppy mills are commercial dog breeding facilities that keep dogs, and puppies, in cramped, unsanitary, and often dangerous conditions, to sell large numbers of puppies for profit.  As the Humane Society (HSUS) describes every year in its Horrible Hundred Report, hundreds of puppy mills operate around the country, and federal enforcement agencies do very little to stop them. While some states, like New York, have been pushing legislation to stop “puppy mill pipelines”—specifically by preventing pet stores from selling dogs from puppy mills—most states have taken little to no action.

California Carolina Dog is one such puppy mill. According to animal control reports, the puppy mill held as many as 50 dogs on a residential property (when the legal limit is four) and has generated numerous formal complaints of strong odors, flies, dog bites, unsanitary breeding conditions, and dogs running at-large in violation of state law and local ordinances.

Even though puppy mills do horrible things to dogs every day, it’s often difficult to stop them with legal action.  That’s because, as we have discussed before on One Green Planet, judges often say that courts are for people, not animals, and do not allow people, including non-profit organizations, from bringing lawsuits on behalf of animals. So how did ALDF sue California Carolina Dogs?

The answer is Caru SPCA—a formally registered Society for the Prevention of Cruelty to Animals (SPCA) in California.  A special California law, Corporations Code section 10404, authorizes SPCAs, such as Caru, to bring a complaint against a person for violating “any law relating to or affecting animals . . . .”  Caru SPCA put this law to the test—and it passed with flying colors. In 2017, when Caru SPCA first sued California Carolina Dogs, the trial court ruled in the SPCA’s favor and allowed the lawsuit to move forward.  Earlier this month, a California appellate court agreed.  Although the Appellate court did not grant all of the relief that Caru SPCA asked for (the Court did not stop the puppy mill from ever owning dogs again), the ruling will limit the number of dogs allowed at the facility, and the conditions in which the dogs must be kept.  Most importantly, it is clear that, at least in California, SPCAs can bring lawsuits to protect the well-being of animals.

A Heartbreaking Update on Happy the Elephant

Sadly, we have news about Happy the Elephant, whose petition for release from the Bronx Zoo was recently before the highest court in New York State.  In a 5-2 ruling, the New York court of appeals denied Happy’s petition, known as habeas corpus, and issued a crippling rule that only human beings can bring these petitions to the court.

The ruling is legally flawed, as two dissenting opinions strongly argue—mostly because limiting relief to “humans” is an arbitrary line, with no basis in either law or reason.  After all, before the first slaves were allowed to bring habeas petitions, the relief was limited to a different arbitrary category—”white humans.”

Unfortunately, the majority of the court disagreed, and Happy remains in solitary confinement—left, like so many animals, to suffer.

But organizations, like One Green Planet, continue speaking up for animals and fighting to make a difference. Check out our other articles, vegan recipes, and petitions.