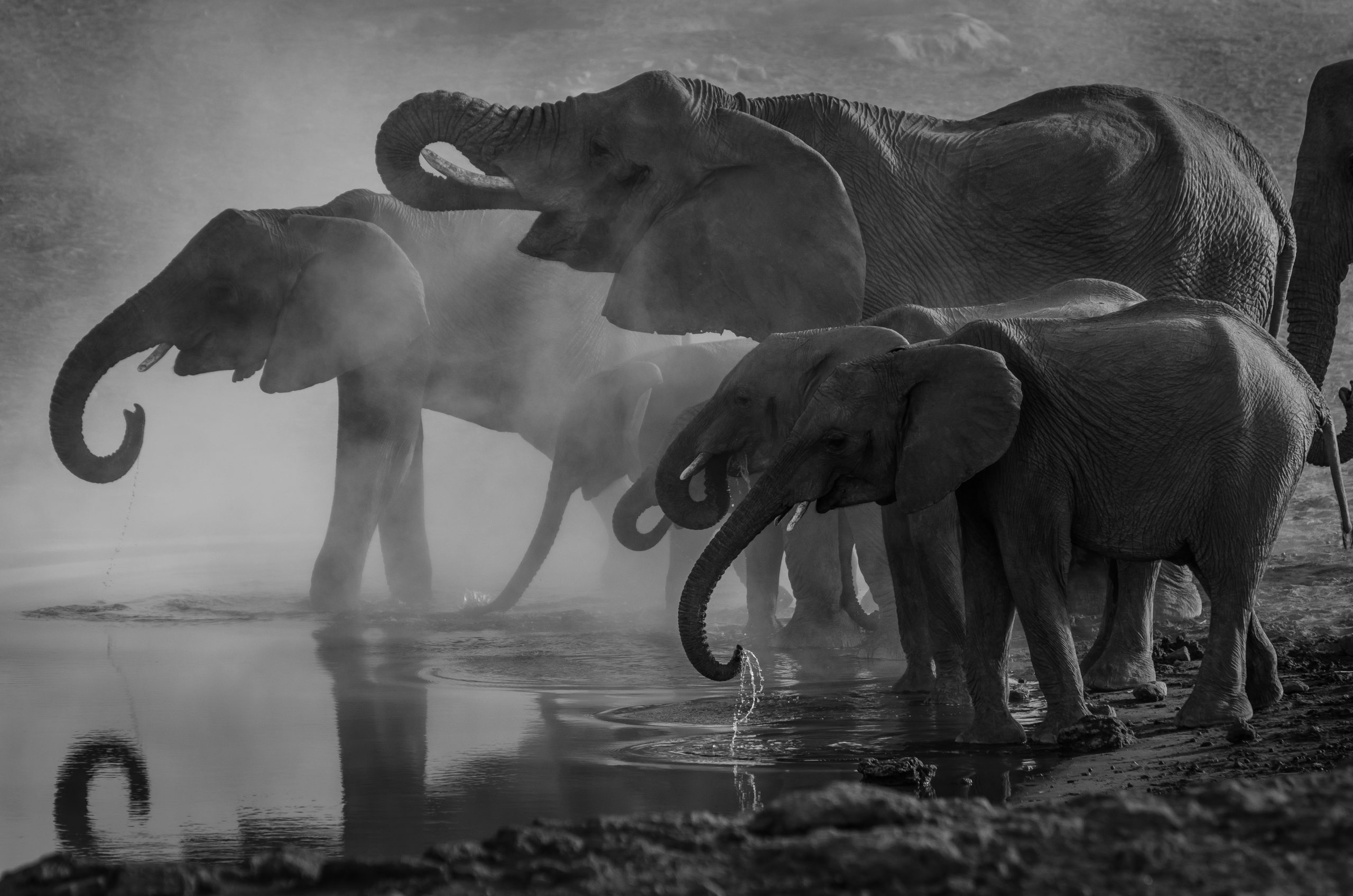 The New York Court of Appeals, the highest New York state court, recently agreed to hear a landmark animal rights case on behalf of Happy, a 50-year-old Asian elephant whom the Bronx Zoo keeps isolated in captivity.  The Nonhuman Rights Project (NhRP) brought what is known as a petition for a writ of habeas corpus, arguing that Happy has a right to legal personhood, bodily liberty, and freedom from imprisonment.

Lower courts in New York rejected Happy’s petition because he isn’t “human,” deciding that since nonhumans do not have legal duties, they cannot have legal rights and count as legal persons.  But now, many of the sharpest legal minds in the United States have spoken up to explain why, as a matter of law, the New York lower courts were incorrect and to urge the New York Court of Appeals to fix their mistake.  Harvard Law School Professor Laurence Tribe, a leading Constitutional Law scholar in the United States, orchestrated a brief to support Happy’s case, as did Matthew Liebman, a Professor and endowed Justice for Animals chair at USF Law School behalf of fifty law school professors.

As these professors explain, it is not true that legal rights are inextricably tied to legal duties. Thus, for example, a three-year-old child cannot be criminally (or civilly) liable but, of course, still has rights—as do the clinically disabled and insane.  Therefore, giving animals rights and legal personhood is not such a dramatic concept; it does not mean Happy the elephant will be voting; it simply means that he should be allowed to lead a life free of captivity.  And judges in other countries, including Argentina and Pakistan, have already freed nonhuman animals from captivity under habeas (or habeas analogs).

During a shameful time in history when slaves were recognized as things, not people, slaves used habeas to challenge their illegal bondage.  So did women in England, who were considered their husbands’ property.  Perhaps habeas will also pave the way for New York courts to recognize basic rights for animals.

You can help by joining over 1,000,000 other animal lovers and signing a petition to free Happy.

For more content about zoos in One Green Planet, be sure to check out: