What Would the World Look Like if We Granted Legal Personhood to Animals? 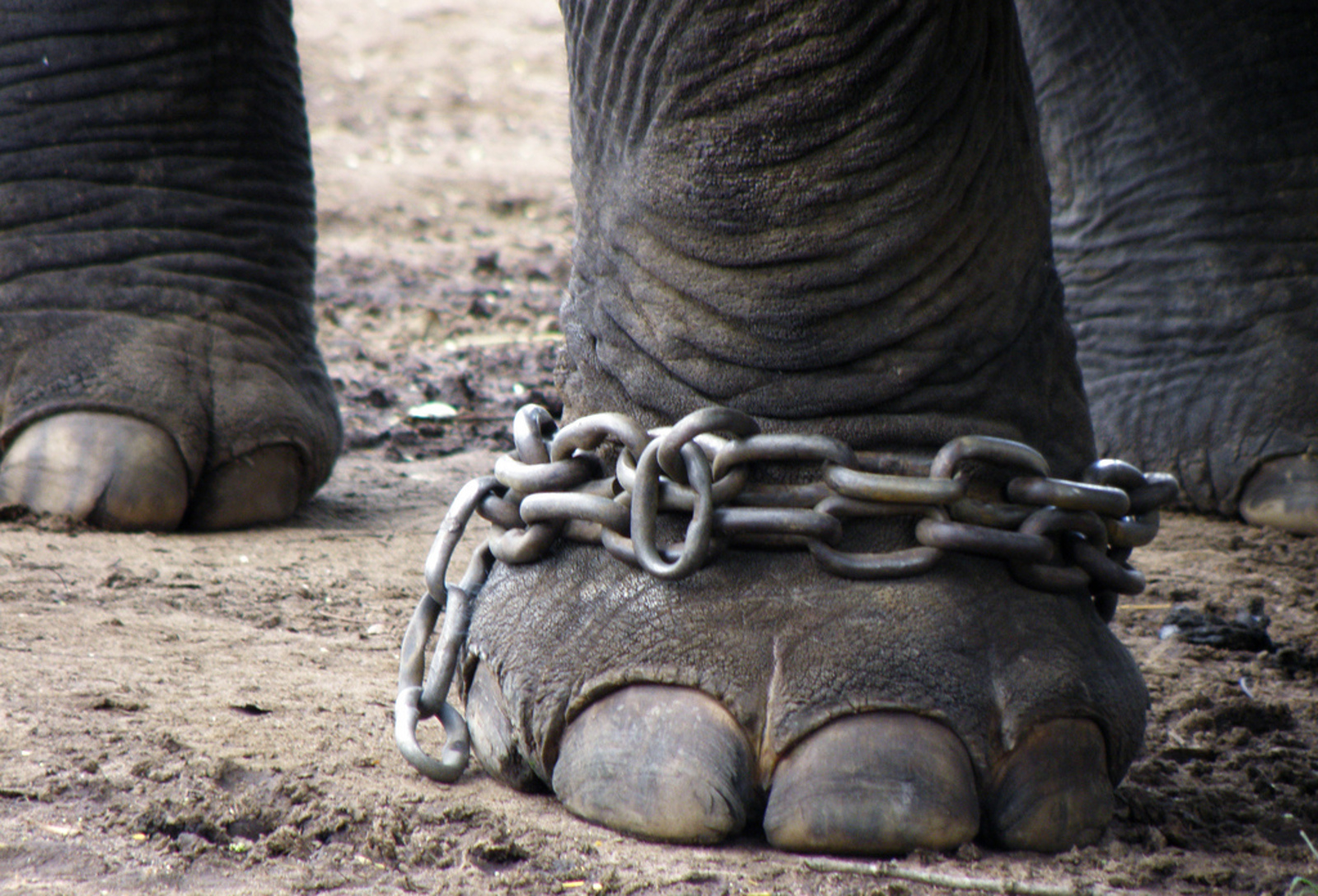 The growing recognition that animals are complex beings who feel a range of emotions has prompted a discussion as to whether animals should be granted legal personhood, and with it, certain legal rights. This fight is being led by the Nonhuman Rights Project, which has filed multiple lawsuits seeking legal personhood for chimpanzees and and recently won the acknowledgment that the state must justify the holding of two chimpanzees at a public hearing. The proposition of legal personhood has ignited passionate debate as people argue what particular rights animals should have, or whether they should have any rights at all.

Opponents of granting legal personhood to animals have claimed that the granting of any rights will lead to a slippery slope, opening doors that would allow animals to marry and vote, and would require us all to release our companion animals into the wild.

So, is there any truth to this fear? What would the world look like if animals gained legal personhood?

No Captivity for Wild Animals

By now, it’s pretty obvious that wild animals should be left in the wild. The evidence is overwhelming that orcas, elephants, dolphins, chimpanzees, and other wild animals become sick and depressed and often go insane when constantly caged and forced to perform tricks for people.

Legal personhood for animals would include the right to bodily liberty, or the freedom to not be held in captivity. This is exactly the right the Non-Human Rights Project is currently seeking on behalf of chimpanzees, but there is no reason why this right should not be extended to a variety of other wild animals. Such a right would force places like SeaWorld, circuses, and most zoos to reevaluate their business practices or risk going out of business entirely. 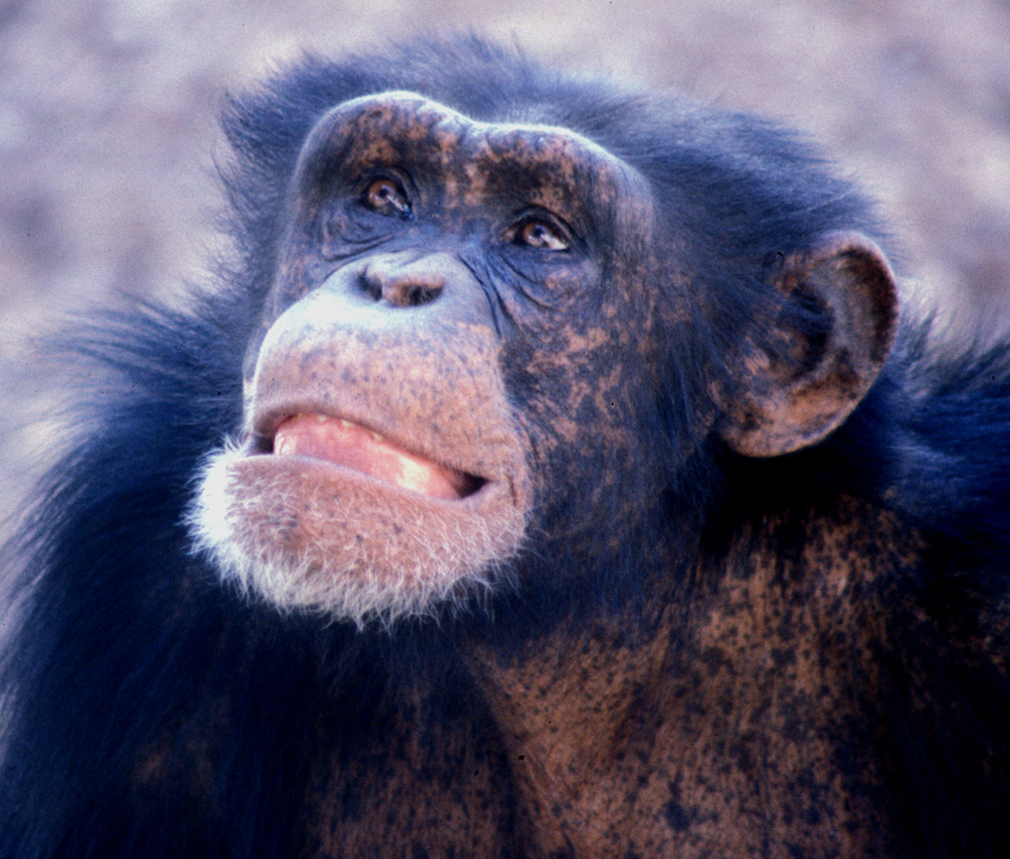 Today, the vast majority of farmed animals are born and raised in factory farms. Factory farms survive and profit by cramming as many animals as physically possible into their windowless sheds, usually with the aid of cruel battery cages, veal crates, and gestation crates. This intensive confinement is not only extremely unsanitary, but it often causes animals to lash out at one another in frustration or even go insane.

Legal personhood would claim for farmed animals a right to not be inhumanely confined to these types of conditions. This means that factory farms could become illegal, along with their cages and crates. Farmed animals would have the right to move around freely in a healthy outdoor environment where they could engage in natural behaviors. 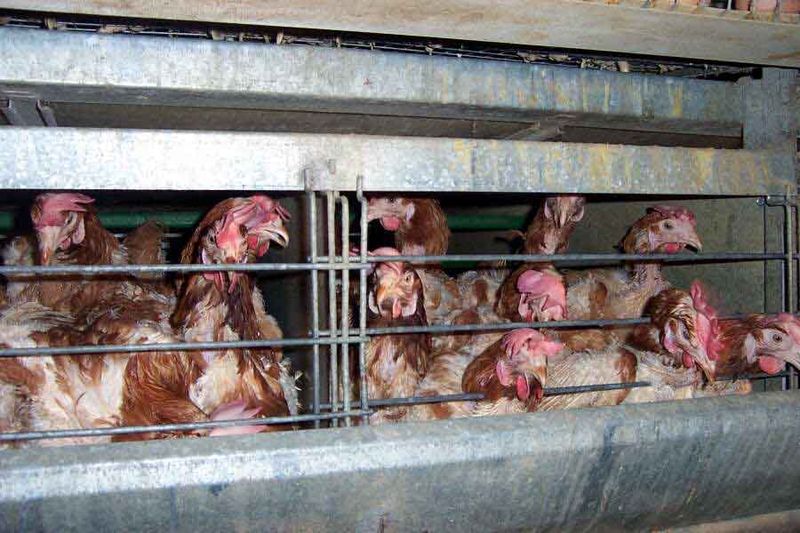 Evidence unambiguously supports the proposition that animals feel pain and actively attempt to avoid it. Currently, animals’ property status permits extremely cruel bodily mutilations in the name of efficiency and human preference. People who own animals can largely do what they want with and to their animals because animals are considered the property of their owners.

Common farming exemptions, including debeaking, dehorning, and tail docking, which enable the animal agriculture industry to pack many more animals than is natural into its enormous cages and sheds. These bodily mutilations are typically performed without any painkiller and often result in serious infections or deformities.

Farmed animals aren’t the only animals who suffer from human-imposed bodily mutilations. Domestic cats are routinely declawed, and dogs have their tails docked and their ears cropped so that they conform to human-created breed standards.

An animal’s interests certainly include not being unnecessarily mutilated; legal personhood could put an end to these pointless and selfish mutilations for good. 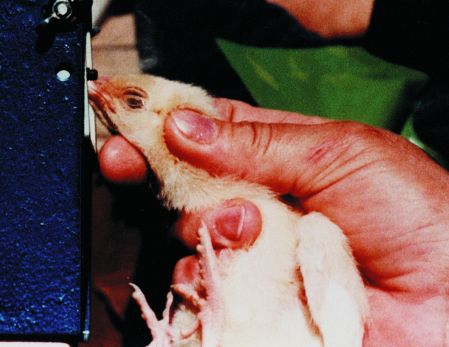 Despite evidence that animal-based cosmetic testing is cruel, expensive, and unreliable, millions of animals continue to suffer terribly every year as the subjects of these tests. Such tests include putting chemicals directly into their eyes, onto their exposed skin, into open wounds, and even force-feeding chemicals to measure a product’s effect.

Legal personhood could dispense with these procedures by affording animals the right not to be unnecessarily experimented on. This would also force companies to devote more effort and resources into developing alternatives to animal testing. 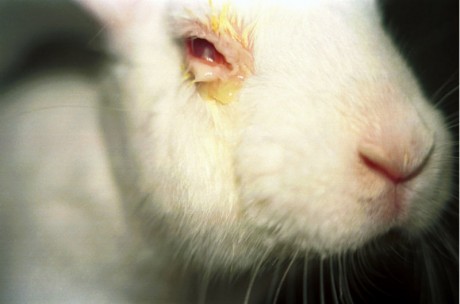 Legal personhood would demand that law enforcement and the court system pay more attention to animal abuse, and in tougher punishments for those convicted of abuse. At long last, the law would see animals as beings and not as things. 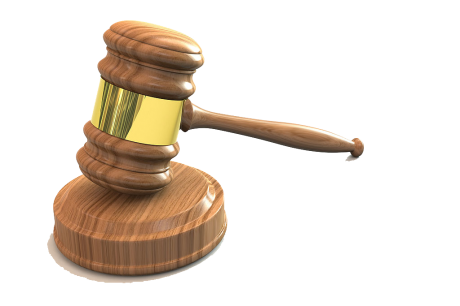 Is Legal Personhood Closer Than We Think?

Legal personhood would not grant equal rights to animals, and it would not result in utter chaos where animals are running amok and ruling the world. Instead, legal personhood would demand that animals’ interests be considered, and that they be granted those rights that make sense to them. The right to vote and marry wouldn’t make sense for animals, but the right to not be held captive, not be mutilated, and not be used in unnecessary tests does makes sense for them, as does tougher punishment for violations of those rights.

We may actually be closer to legal personhood than we realize. On April 20, 2015, a New York judge granted an order to show cause to two chimpanzees who are being held captive at a university’s research laboratory. At an upcoming hearing scheduled for May 6, 2015, state attorneys will have to justify why the chimpanzees are being held – an unprecedented development in the world of animal law and a hint that the law’s view of the status of animals is shifting.

Does legal personhood sound like something you could get behind? Voice your support by showing that you consider animals to be beings, not property for our use. Say goodbye to circuses and zoos, check out these plant-based recipes, and replace the cosmetics in your home with cruelty-free versions.