Why Granting Animals ‘Personhood’ is so Important 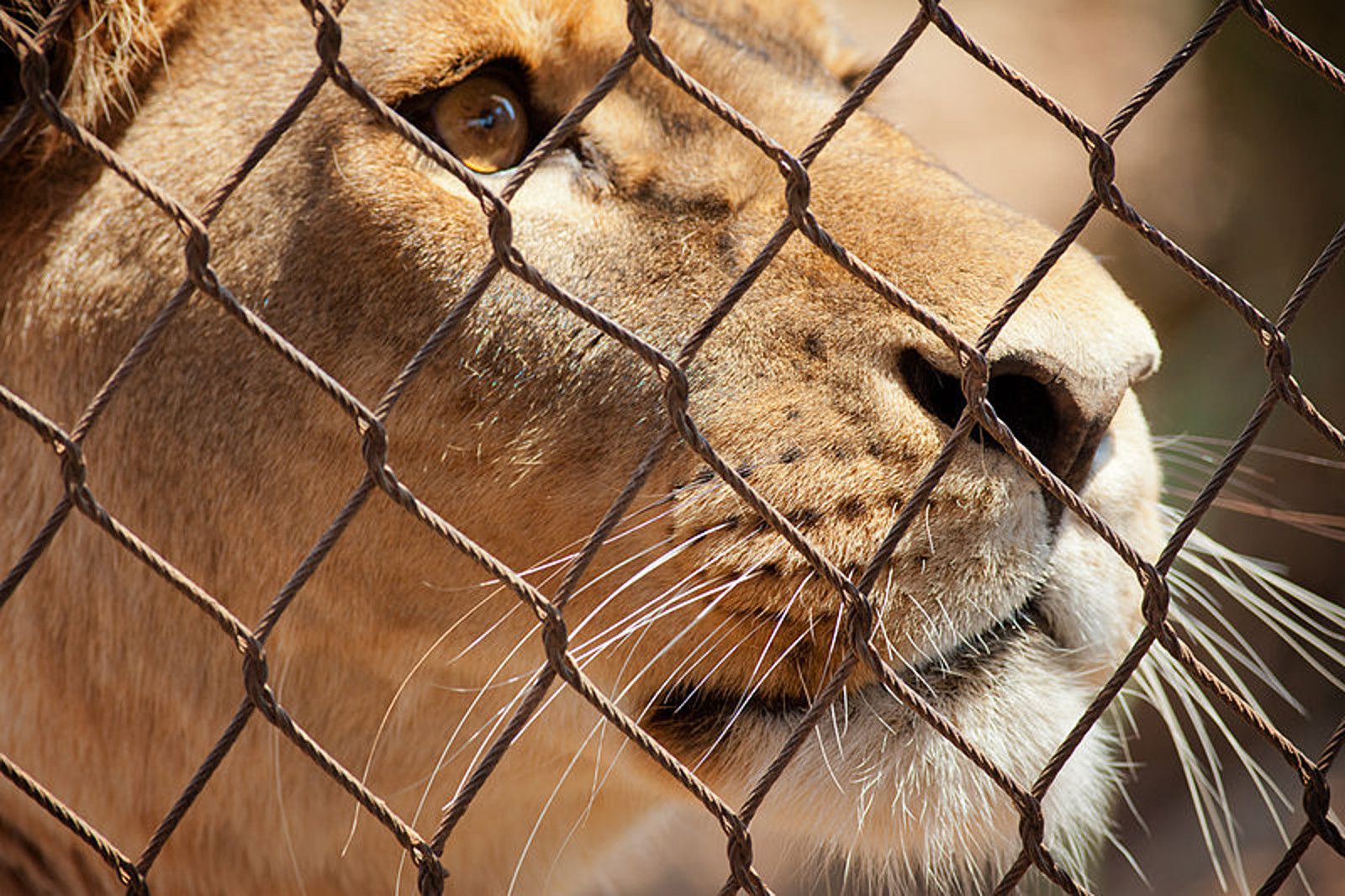 The relationship between human and animals is…well, strained to say the least, mainly because we have developed culturally to regard animals not as our equals, but as “things” that can be used at our disposal. While we love and care for some animals, we have created a collective “cognitive dissidence” that allows us to take the “personhood” out of how we regard other living beings and see them as breathing objects, the same as we might see a stapler or car.

Because we don’t tend to see any intrinsic value in objects, outside of their use to us, we have subjected animals to some of the most deplorable atrocities that could come to mind. When you sit down and really think about some of the insane things we do to animals (i.e. veal crates) it is easy to feel sympathy, empathy, and maybe even anger for the way animals are treated. But for the most part, commercial industries have made it pretty easy for us to not have to think about these things and feel feelings.

So… how can we break this vicious cycle? Well, one of the ways is to grant nonpersons the same rights that we enjoy as humans. Really cool, right?

Why is Granting Animals “Personhood” So Important?

We know a lot about the way the minds of animals work. Thanks to some amazing scientists who have devoted their entire lives to studying animal behavior, we have scientific proof that animals really are not that different from humans.

Cows have best friends and get stressed when they’re separated, parrots name their chicks, orcas and dolphins have different dialects, and chimpanzees have 90 percent of the same DNA that humans do. So why don’t these animals get rights? Quite simply, because they can’t ask for them.

Farm animals have virtually zero rights (and the rights of humans to protect them is also being pulled away) and as the result they are held in cages that are so small many animals never see their own tails their whole lives because they can’t turn around! Captive animals used for entertainment are usually wild animals that literally go insane from boredom and the inability to express their natural behaviors. And the kicker is, humans all PAY for animals to be treated this way…even people who consider themselves animals lovers!

It is so important that we grant animals “personhood” because they can’t speak up, they can’t picket, make petitions or elect government officials who will give them rights–they need US to qualify their worth and grant them rights.

And, surprisingly, this is not such an easy task to accomplish. But, luckily, there are teams of incredibly intelligent and passionate people who will not relent until it is done.

The Nonhuman Rights Project is at the front lines of this battle to obtain personhood for animals. Their team includes lawyers, scientists, and philanthropists all working to form the perfect trifecta to create legal cases that appeal to both logic and heart.

Six months ago, the Nonhuman Rights Project launched legal cases for four chimpanzees: Tommy, Kiko, Hercules and Leo. All the legal cases filed to grant the chimps the writ (court order) of habaes corpus were denied but have since moved to the appeals process.

To obtain “personhood” for these chimpanzees, the lawyers of the Nonhuman Rights Project must establish exactly how a, “nonhuman animal has the capacity to possess common law rights.” Which is incredibly tricky because you must define precisely what this capacity is and how something that is largely considered a “thing” able to be legally owned, but not legally allowed freedom.

As is explained on the Nonhuman Right’s Project website, “The passage from thing to person constitutes a legal transubstantiation. On the outside a legal person appears unchanged from the time she was a legal thing. But she has been transformed and brought to legal life.”

We need to bring “legal life” to all of the living things are held in captivity, captured from their natural homes, exploited for profit, tortured and killed. As Americans, we hold our rights to the highest degree, yet many years ago we allowed those right to only a select few. We have shown the ability to change, a change that was driven by ethics and morality–two things than can be as readily applied to gain the right to personhood for animals.

It is so important to grant personhood to animals because without that, “legal life” no living creature is guaranteed the ability to live. I think that we can extend our morals far enough to at least allow animals that much.