If Corporations Can Be Granted Legal Personhood, Why Can’t Animals Receive Basic Rights? 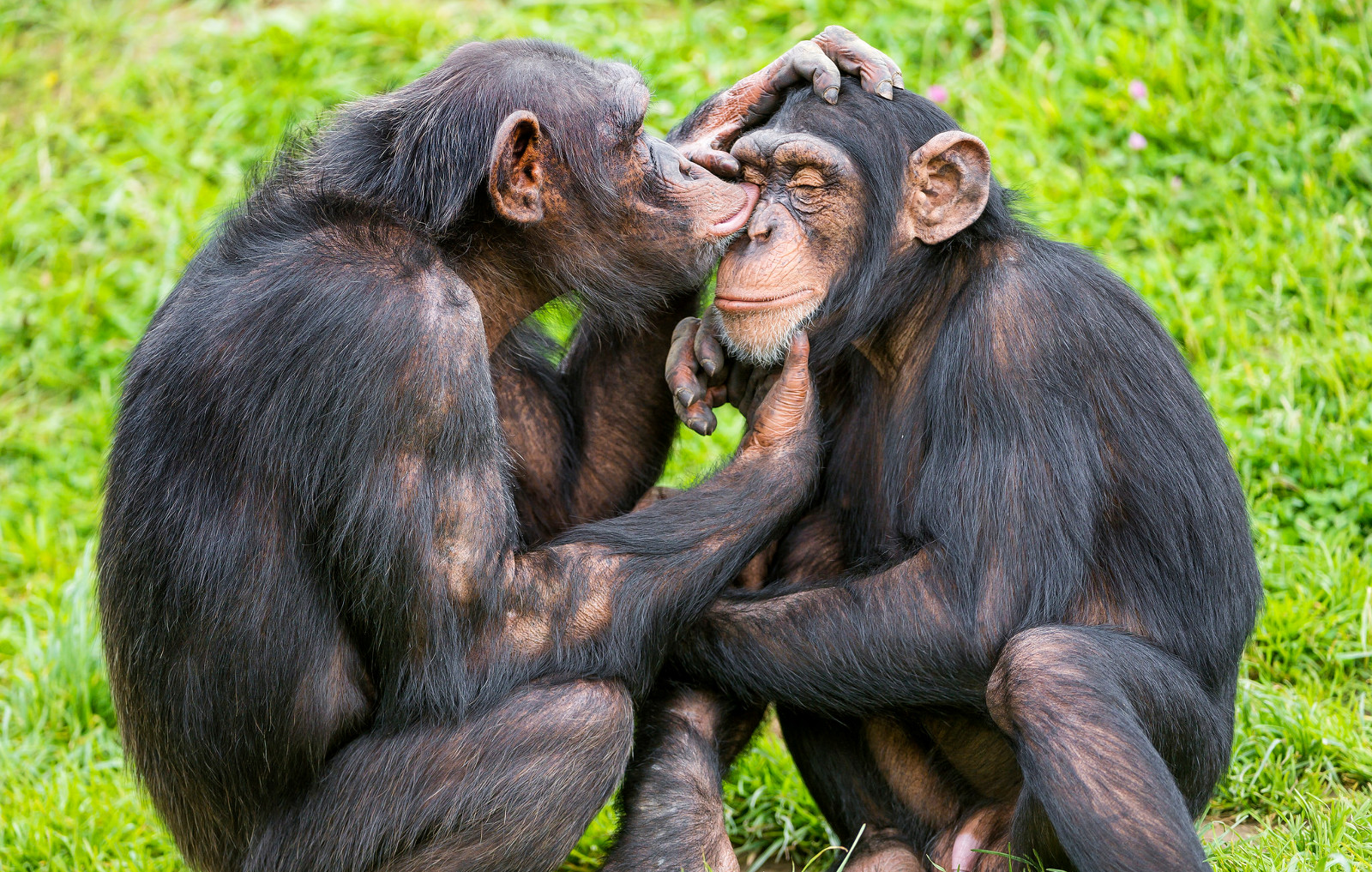 In December 2013, animal rights attorney Steve Wise and the Nonhuman Rights Project made history when they filed lawsuits on behalf of four captive chimpanzees in New York. Currently, our legal system treats animals as property, and the purpose of these four lawsuits was to convince courts to grant certain animals legal personhood status, and with it, certain legal rights. The legal status of animals was also in the news in December 2014, when an Argentinian court deciding the case of Sandra the orangutan noted that “non-human beings (animals) are entitled to rights.”

While numerous studies have caused attitudes towards animals to evolve in recent years, most judges still regard them as things with no rights of their own. The Nonhuman Rights Project is attempting to change this by winning legal personhood for animals. So what exactly is legal personhood, and why does it matter to animals?

What Exactly is Legal Personhood?

Don’t let the term “legal person” mislead you – legal personhood is not restricted to humans alone. In the United States, legal personhood has been granted to corporations and ships, showing that being human is not a prerequisite to gaining legal personhood. However, while courts have extended legal personhood to certain inanimate objects, they have thus far refused to grant legal personhood status to non-human animals, instead choosing to treat them as the property of the people who own them.

Why Does Legal Personhood Matter?

If someone is not recognized as a legal person, they have little to no rights under the law. For years, women, children, and African Americans were considered legal property rather than legal persons. They had no rights under our legal system, which allowed for very poor treatment and violations of basic rights.

Non-human animals currently find themselves in a similar situation. They are considered legal property, not legal persons. As a result, they have no real rights and their human owners can largely do with them as they wish. This includes holding them in captivity, selling them for food, and mutilating their bodies in the form of ear cropping, tail docking, declawing, and a host of common farming exemptions.

Until animals are no longer regarded as legal property, they will continue to be denied very basic rights.

What Legal Rights Would Animals Receive?

Those who are opposed to granting legal personhood status to animals argue that to do so will result in the proverbial “opening of floodgates.” They claim that animals would be allowed to marry, be required to pay taxes, and that everyone would have to release their pets into the wild.

This is an attempt to discredit and demean the idea of applying legal personhood to animals. All legal persons do not require the exact same set of rights. They require only those rights which make sense for them. For example, corporations do not need to be protected from torture. They are not living beings who can suffer. Similarly, animals do not need the right to vote or marry. Such rights would not be of any use to them.

However, there are several very important rights that do make sense for animals. The right to bodily liberty is one of the most important rights for wild animals, and it is the right that the Nonhuman Rights Project is currently seeking on behalf of the four chimpanzees in New York. This right includes the right not to be held captive, as chimpanzees, orcas, and elephants are in our zoos and theme parks. Legal personhood could protect certain animals from senseless mutilations such as ear cropping and tail docking. Perhaps one day animals will even be afforded the right not to be used for food.

Science and personal experience tell us that animals are sentient beings who experience a wide range of emotions, including joy, sadness, and fear. As such, they deserve to be treated as more than property, and they deserve certain important legal rights. The Nonhuman Rights Project is leading the way in pushing courts to consider animals as more than objects, but we can help through our own interactions with people every day. The Dolphin Project is also taking similar steps to gain personhood rights for cetaceans.

Let people know that all animals, from orcas to chickens, are amazing beings who deserve consideration. Through our advocacy, we can change the way society – and eventually the law – sees animals.