February 2022: Animal Law Updates that Improved the World for Animals this Month 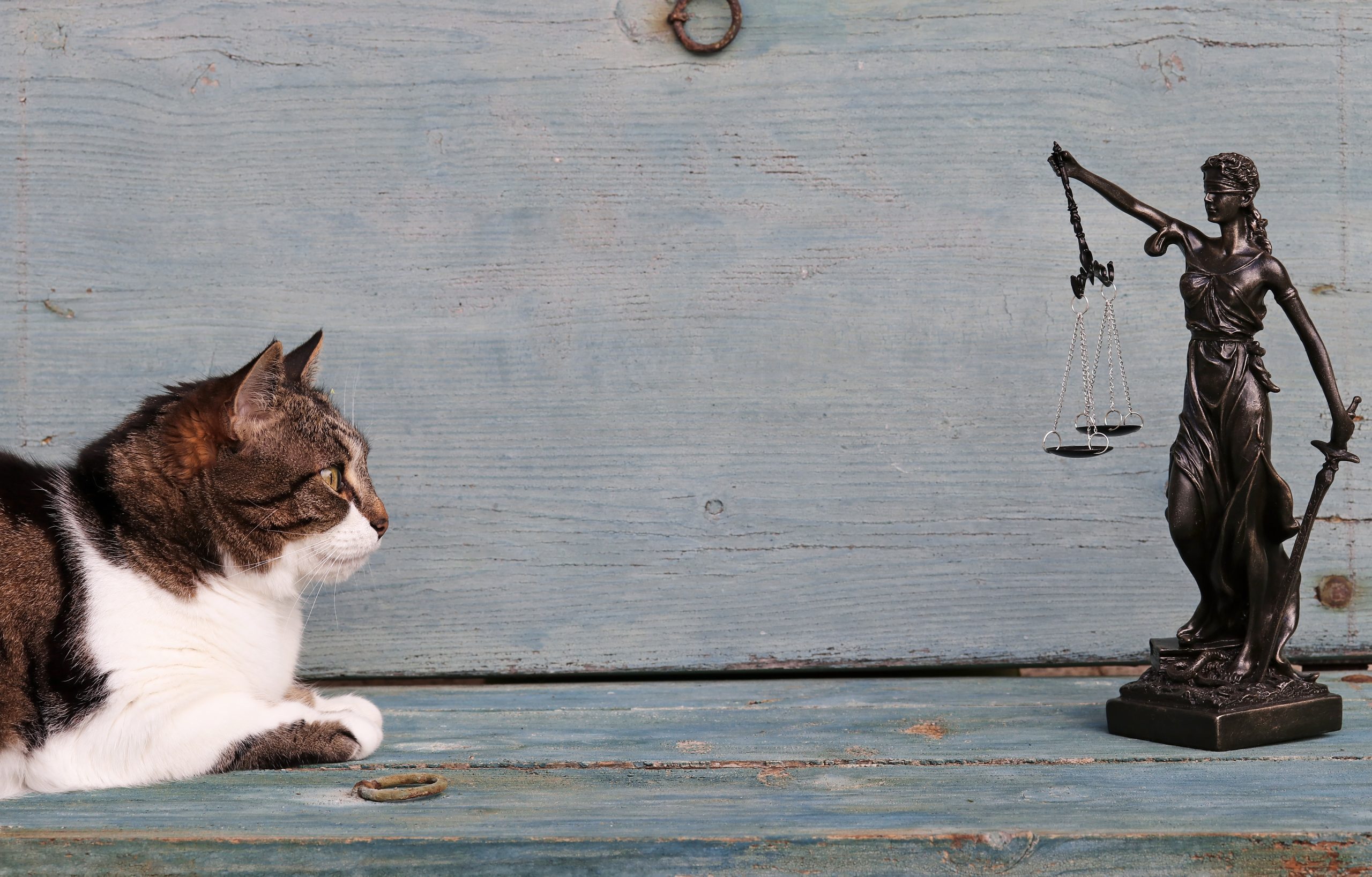 Each month, One Green Planet tracks major legal developments that are improving (or, in some cases, threatening) the lives and well-being of animals. This month, we are highlighting an Animal Outlook case—a battle to protect farm animals under state animal cruelty laws. Stay tuned at the end for three quick bonus updates: including, for a change of pace, an international law update describing a bold and (semi-successful) effort in Switzerland to recognize basic rights for non-human primates.

Usually, major legal victories come at the end of the case. A court will strike down a bad law or uphold a good one. Or, as seen on popular television, a defendant is convicted or acquitted. But this victory comes at the beginning of a case, with a court telling the District Attorney of Franklin County, Pennsylvania, to prosecute charges of animal cruelty that occurred at Martin Farms.

To convey how big this win is for animals, it’s necessary to first explain how weak farm-animal protections are in the United States. While most people (quite reasonably) assume that animal cruelty laws protect all animals, they typically do not extend to (1) animals used in research, and (2) animals on farms. (Unsurprisingly, this is the majority of animals in the U.S.)

In Pennsylvania, for example, animal cruelty laws exempt “normal agricultural operations” from prosecution. “Normal agricultural operations,” of course, are themselves cruel; they include practices such as confining animals in unclean spaces where the animals cannot stretch their legs or even turn around, and subjecting them to mutilation such as debeaking (cutting off the beaks of chickens)—all of which would be illegal in other contexts. And yet farms get away with cruelty that is (somehow) even worse than these norms. In practice, there is a tacit understanding that, however farmers treat animals, the government will not question their practices because farmers feed America.

For those wondering, by now, what kind of cruelty happened at Martin Farms, and what kind of evidence Animal Outlook presented, the appellate court in Pennsylvania described it (in part) as follows:

[Animal Outlook documented] multiple instances of individuals improperly restraining calves, which were unanesthetized to save time and money, and then using inadequately hot equipment to slowly burn away the animals’ horns while they struggled, vocalized, and exhibited other signs of pain. . . . [Animal Outlook] also documented instances of cows who were unable to stand and walk (“downer cows”) being improperly pushed and dragged with a tractor bucket. . . . [The investigator] also witnessed incidents of gratuitous cruelty, not captured on video, such as punching and twisting the tails of cows until they vocalized, and excessively shocking animals with a prod in sensitive areas.

Moved by this footage, the Superior Court overturned the trial court. It directed the DA to accept and transmit Animal Outlook’s claims for prosecution.

To date, the case has not been prosecuted. In fact, it may never be prosecuted successfully. So, why is this such a major win for animals?

A. A Plant-Based Food Program for Inmates?

One of the most important ways to protect animals is to change the demand for animal products. So victories for vegan foods are often the most important victories for animals. To that end, Maryland is now considering a bill that would offer plant-based meal and beverage options to all inmates at least once a week, and that would offer these options to any inmate at any meal upon request. Because limited, government-run programs such as prisons and schools can serve as microcosms for implementing change, plant-based food programs in prisons could help bring veganism more into the mainstream.

B. A Major Victory for Gray Wolves

For decades, animal-rights and environmental groups have been fighting to protect gray wolves under the Endangered Species Act. Since gray wolves were first protected as endangered in the 1960s and 1970s, the government has repeatedly taken steps to de-list them. Defenders of Wildlife, NRDC, and WildEarth Guardians have successfully challenged the government’s most recent de-listing policy in a California federal court.

One especially important aspect of the Court’s ruling was that the government cannot take “backdoor routes” to de-list protected species. In this instance, the government tried to break “gray wolves” up into sub-groups and argue that the smaller sub-groups did not warrant protections. By rejecting the government’s efforts, the court provided some security for all listed species.

Sentience, a Swiss animal-rights organization, has promoted a bold and (semi-successful) effort in Switzerland to recognize basic rights for non-human primates. After a three-year legal dispute, the  Swiss Federal Supreme Court ruled that the proposition was legally valid, marking a large victory for animal rights. Unfortunately, the Court ruled that such rights would apply only against the government, not against private persons and organizations; and, after putting the proposition to a vote in the canton (state) of Basel-Stadt, 75% of the state population rejected the proposition. To learn more about this initiative, check out the most recent episode of the Animal Law Podcast with Charlotte Blattner.

Be sure to also check out the Brooks Animal Law Digest, an amazing resource with weekly animal-law updates.