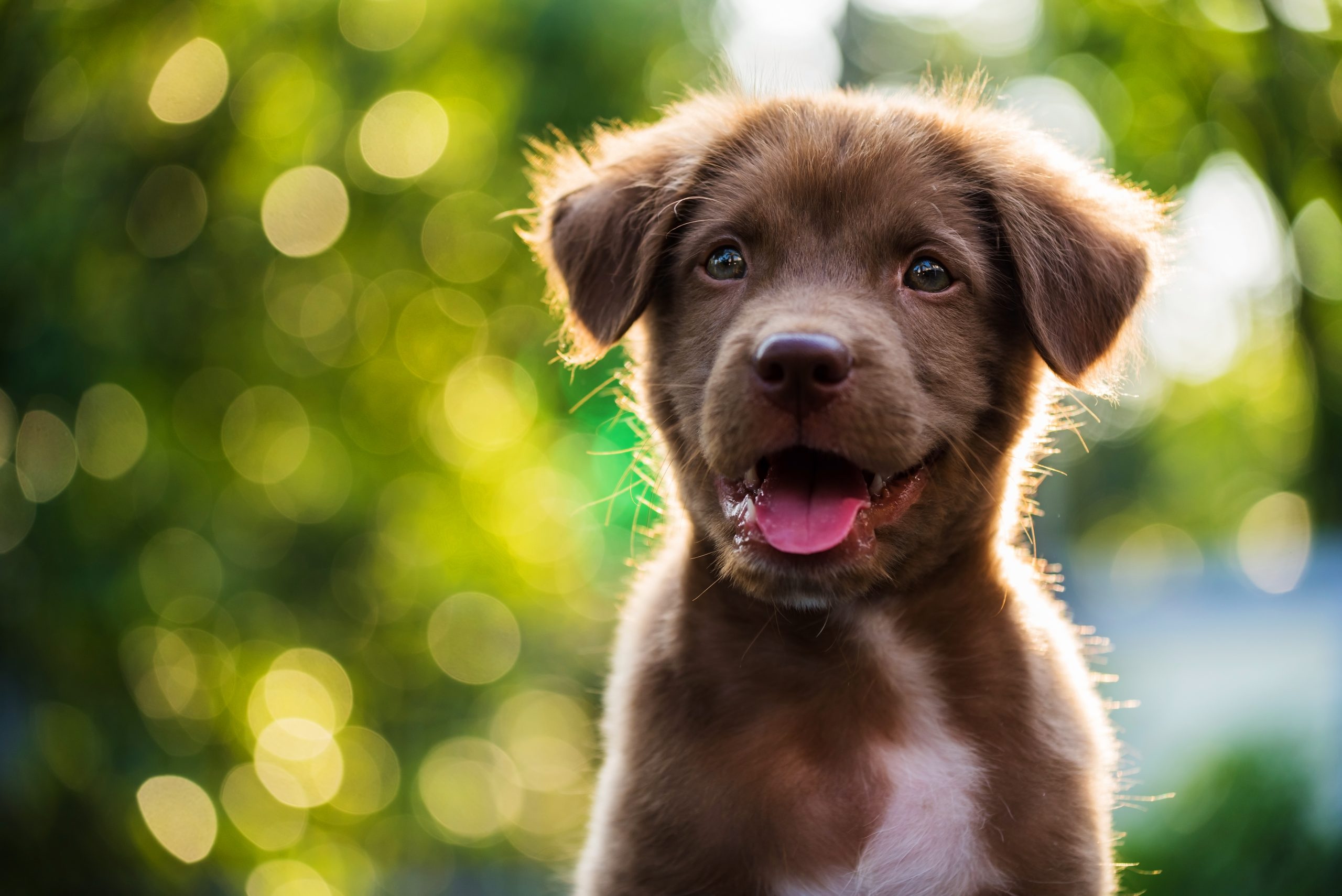 Reintroduced New York legislation could help stop animal breeding mills, and give thousands of shelter animals a chance at finding safety and refuge. The Puppy Mill Pipeline Bill would ban the retail sale of puppies, kittens, and rabbits in retail pet stores, following in the footsteps of California and Maryland.

Puppy mills are large-scale breeding operations that put profit before animal welfare. These operations typically exist in the Midwest, where animal protection laws are lacking. Dogs living in kennel runs or even wire cages for their entire lives is not uncommon, and mothers are bred over and over again, causing a variety of health issues. Puppies are bred for speed and convenience, not good genetics, and store-bought dogs often face a variety of health issues throughout their lives. Parvovirus, giardia, and just some of the frightening illnesses that often surface in puppies obtained from these unsanitary operations.

While the public discourse around puppy mills has been popularized for years, small mammals like rabbits rarely see protection campaigns and public outcry on their behalf. With even fewer laws to protect them federally, rabbits languish in factory-like conditions on breeding farms, churning out babies to be sold on the cheap to unknowledgeable and unsuspecting members of the public. For this reason, rabbit rescues across the United States are almost always full, and have to turn down the vast majority of help requests. The rare inclusion of rabbits in this bill is a massive stride towards progress for these highly sensitive animals.

While the number of animals killed in shelters has plummeted drastically in the last few years, there are still millions of healthy, adoptable companion animals seeking homes in shelters and rescue groups across the country. Puppies, kittens, and rabbit kits are in no shortage in the shelter system, and an estimated 25% of all shelter dogs are purebred. While commonly believed myths perpetuate the idea that most animals are surrendered due to behavioral issues, evidence shows that the majority of animals abandoned in shelters are there because of personal issues, including moving, allergies, financial problems, divorce, new babies, landlord issues, and more. Most shelter animals were simply in the wrong place at the wrong time, and are not inherently flawed or “bad”. Whatever it is that an adopter is looking for in a companion animal, odds are it can be found in a shelter or rescue.

It is important to note that this bill does not ban the breeding of companion animals outright, nor does it prohibit private breeders from selling animals. Instead, it targets the most unethical and disreputable breeding operations: those which sell to retail pet stores.

Supporters of The Puppy Mill Pipeline Bill can use this form to contact their legislators immediately.

Shut Down the Puppy Mill PipelineClick Here to Sign Petition