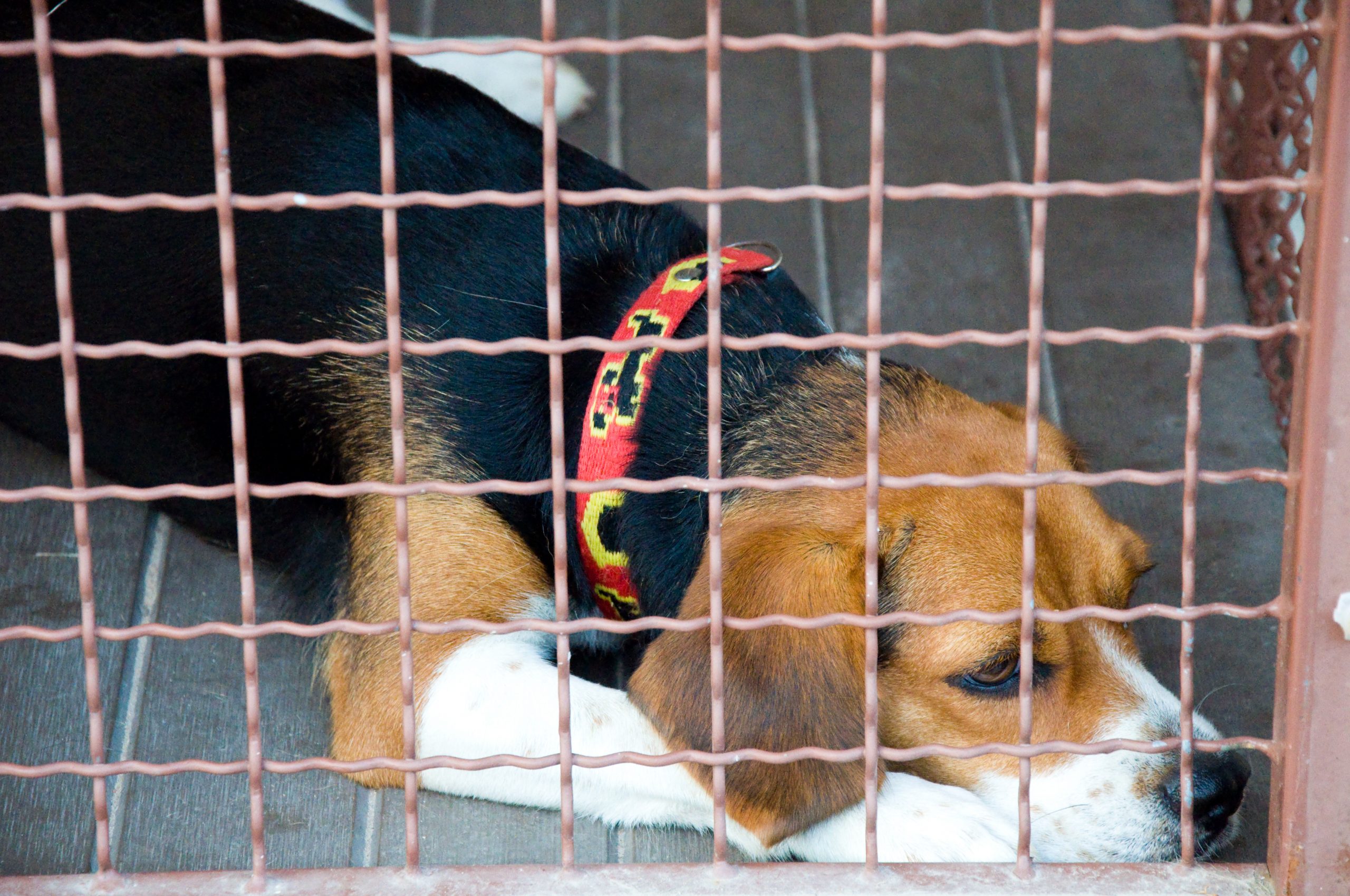 A Manhattan pet store, that was forced to close after knowingly selling sick puppies, has been ordered to pay nearly $4 million in fines, a judge ruled.

Justice Melissa A. Crane of State Supreme Court in Manhattan ruled that the Chelsea Kennel Club and its owners must pay $3.9 million in fines as well as a restitution fund to customers who were cheated by the store.

In July 2017, the Humane Society of the United States conducted an undercover investigation at the Chelsea Kennel Club, finding that puppies with fevers, infections, and illnesses weren’t immediately taken to a veterinarian. Instead, the store sold sick pets, some with eyes crusted shut,  breathing problems, and bloody diarrhea.

The investigation also exposed animal abuse by the staff, hitting puppies with towels, grabbed them by their scruffs, and holding them down with their muzzles shut.

The New York State Attorney General’s office also filed a suit against the owners of the Chelsea Kennel Club, accusing the couple of “swindling” customers withholding pertinent medical information about the puppies. The lawsuit also accused the couple of illegally selling animals obtained through unauthorized breeders, false advertising, engaging in veterinary practice without a license, and inhumane treatment of animals.

Upon learning of the fines, John Goodwin, senior director of the puppy mills campaign for the Humane Society of the United States, released the following statement:

“Our Humane Society of the United States undercover investigation into the Chelsea Kennel Club revealed that the store’s owner knew they were selling sick puppies, and that customers would soon be paying hefty vet bills and possibly suffering the heartbreaking death of their puppies. These issues are common at pet stores because of the inhumane and unsanitary conditions in which puppy mill puppies are raised and transported.”

“We applaud Justice Crane and expect this to send a strong message to every puppy selling pet store that it is their responsibility to provide prompt professional veterinary care to sick and suffering animals,” Goodwin added.

Earlier this year, the New York State Senate passed a bill banning the retail sale of pets. The companion bill still sits in the State Assembly.

According to the ASPCA, New York has one of the country’s highest number of puppy-selling pet stores, which gets puppies from puppy mills where dogs inhumanely bred and kept in harsh facilities with unsanitary and unsafe conditions.

Read more about what happens inside puppy mills and the Humane Society’s list of puppy mills across the country.