January 2022: Animal Law Updates that Improved the World for Animals this Month 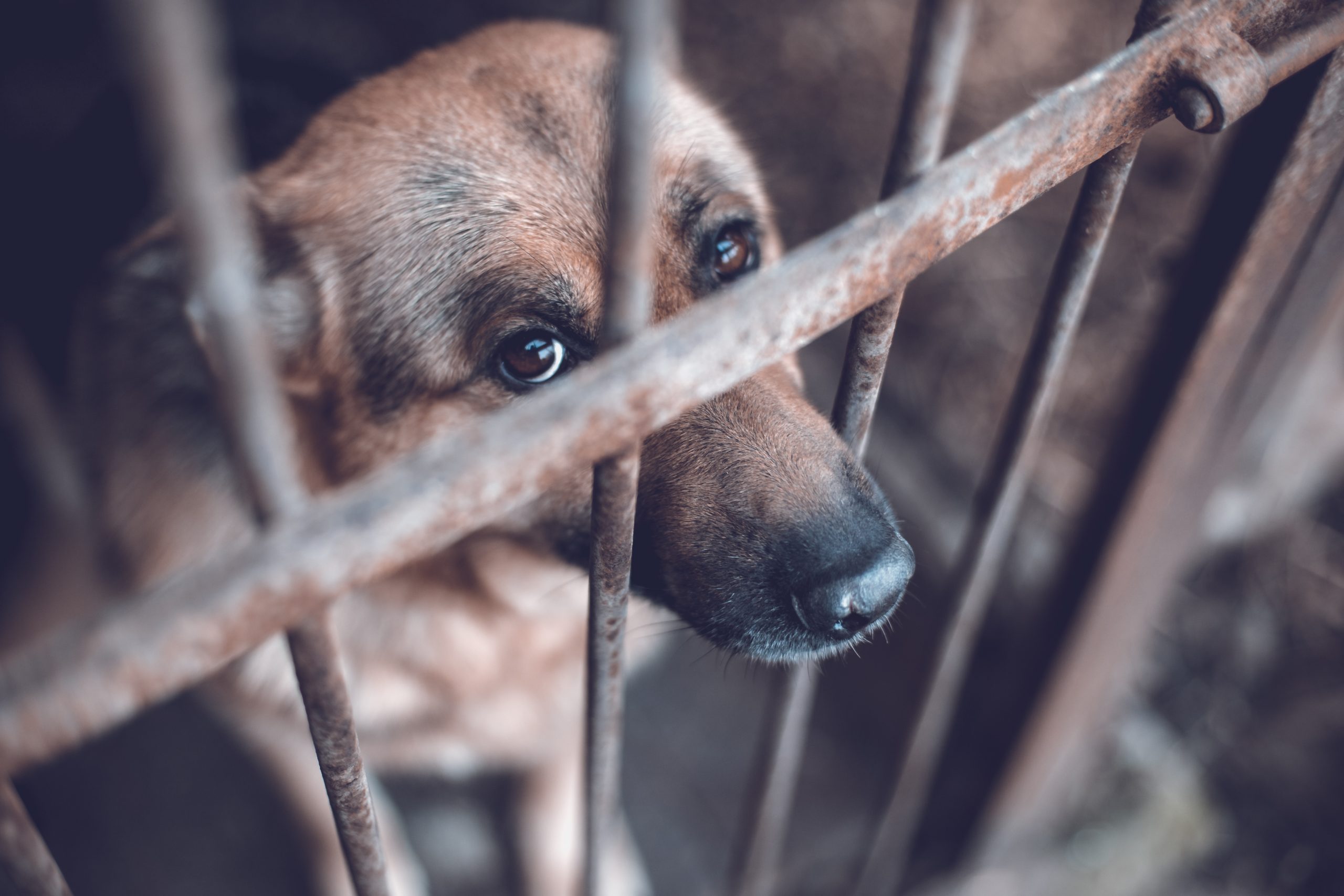 Each month, One Green Planet tracks major legal developments that are improving (or, in some cases, threatening) the lives and well-being of animals.  In January, some of the most common. legal trends impacting animals were: retail pet sale laws, animal abuser registries, cosmetic testing regulations, and protections for bears.  But before reaching these positive developments, I want to spotlight a dangerous, negative development coming out of Missouri.

Spotlight: Missouri Wants to Keep Animal-Rights Issues Out of Courts

Missouri has proposed a bill that would prevent people from bringing civil lawsuits on behalf of animals, nature, or ecosystems in Missouri.  While the government could still enforce certain laws, Missouri’s bill would essentially close off the court system to private lawyers, including non-profit organizations, who wish to advocate for animal interests.  It would prevent them from (1) fighting against laws that hurt animals, and (2) fighting for courts to adopt, expand, and enforce laws that protect animals.

This bill is especially dangerous for some reasons that are not immediately apparent.  First, government enforcement agencies severely under-protect animal and environmental interests.  The United States Department of Agriculture (USDA), for example, is responsible for enforcing the Animal Welfare Act, but it rarely shuts down facilities that violate the act.  State agencies are much the same.  Therefore, without private organizations fighting to enforce laws—or to hold government agencies accountable for enforcing them—many animals in Missouri will fall through the cracks.

Second, even if the government properly enforces the laws, that will be the extent of its role; the government, unlike animal lawyers, will not look for ways to expand animal protections through courts.  Therefore, the bill will stop animal law from evolving through Missouri’s court system.

Third, and perhaps most importantly, animal-rights lawyers must rely on state courts much more than human-rights lawyers—so losing access to state courts is a huge blow for animal interests.  (This is because of a concept called “standing,” which I explain in some more detail in a different article here, and which often keeps animal-issues, unlike human-rights issues, out of federal courts.)  Therefore, if other states follow Missouri’s lead, animals (and the environment) could lose substantial access to the court system as a whole.

Retail pet sale laws are laws that prohibit pet stores from selling dogs, and other companion animals, that they purchase from breeders.  Instead, retail pet stores must partner with animal shelters to promote adoption.  Therefore, these laws have a dual purpose: by cutting off the market for animal breeders, they help to combat the puppy mill industry—an industry that promotes cruelty to thousands of dogs each year.  And by promoting adoption, they help to save shelter animals and find them homes.  Recognizing these benefits, several states have enacted retail pet sale laws; in other states, local ordinances prohibit retail pet sales in specific regions.

Animal Abuse Registries were also a hot topic in January.  Mississippi, Missouri, New Jersey, and Florida all proposed registries for animal abuse offenders.  These registries would require publicly accessible lists and photos of all individuals convicted of animal abuse offenses.  The goal is to not only deter acts of animal abuse, but to help ensure that people who abuse animals cannot continue owning them.

Washington, Florida, and Rhode Island all proposed bills that would prevent the sale of cosmetic products that were tested on animals.  These bans, like fur bans, are likely to see widespread success; unlike the meat industry, which people still (falsely) still regard as a necessity, it is easy for people to see not just how cruel, but how unnecessary it is to kill and torture animals for cosmetic purposes.

Bears get their own category for January because of two federal laws that could have major impacts on their populations.  The first bill is a positive one: the Bear Poaching Elimination Act of 2022 would prohibit the national or international sale of bear parts with the aim (as the name suggests) of deterring poachers.  The second bill is just as powerful, but harmful: it would remove two grizzly bear populations from the Endangered Species List, ensuring that these populations do not receive protections under the Endangered Species Act.  This law is so drastic because it comes directly from Congress; most listing decisions are made by federal agencies and reviewed by courts.  However, because this law is a Congressional mandate, not an agency decision, courts do not have the same power to review and reverse the decision.

Several states proposed laws that would have direct impacts on the cruel treatment of animals.  Hawaii proposed a law that would ban the use of battery cages for egg-laying hens.  Battery cages confine chickens in cramped, dirty conditions, which prevent them from moving freely—or even spreading their wings—for the majority, if not all, of their lives. After courts upheld battery-cage bans in California, it is hopeful that other states will pass similar laws.  In worse news, two states took steps towards facilitating animal cruelty this month.  An Oklahoma law would allow the use of bull-hooks on elephants.

A Missouri Bill would make de-clawing cats legal throughout the state.

As plant-based food companies fight to replace animal products, government action both helps and impedes this progress.  Tag-gag laws, which I discuss in more detail here, restrict how plant-based companies can market and sell their products.  In January, Washington became the latest state to propose a Tag-Gag law.  But in more positive news—and to end on a more positive note—Congress proposed the Alternative Pilot Protein Act.  This Act would establish a three-year pilot program, offering plant-based protein options in the Navy.

Be sure to also check out the Brooks Animal Law Digest, an amazing resource with weekly animal-law updates.