November 2021: Animal Law Updates that Improved the World for Animals this Month 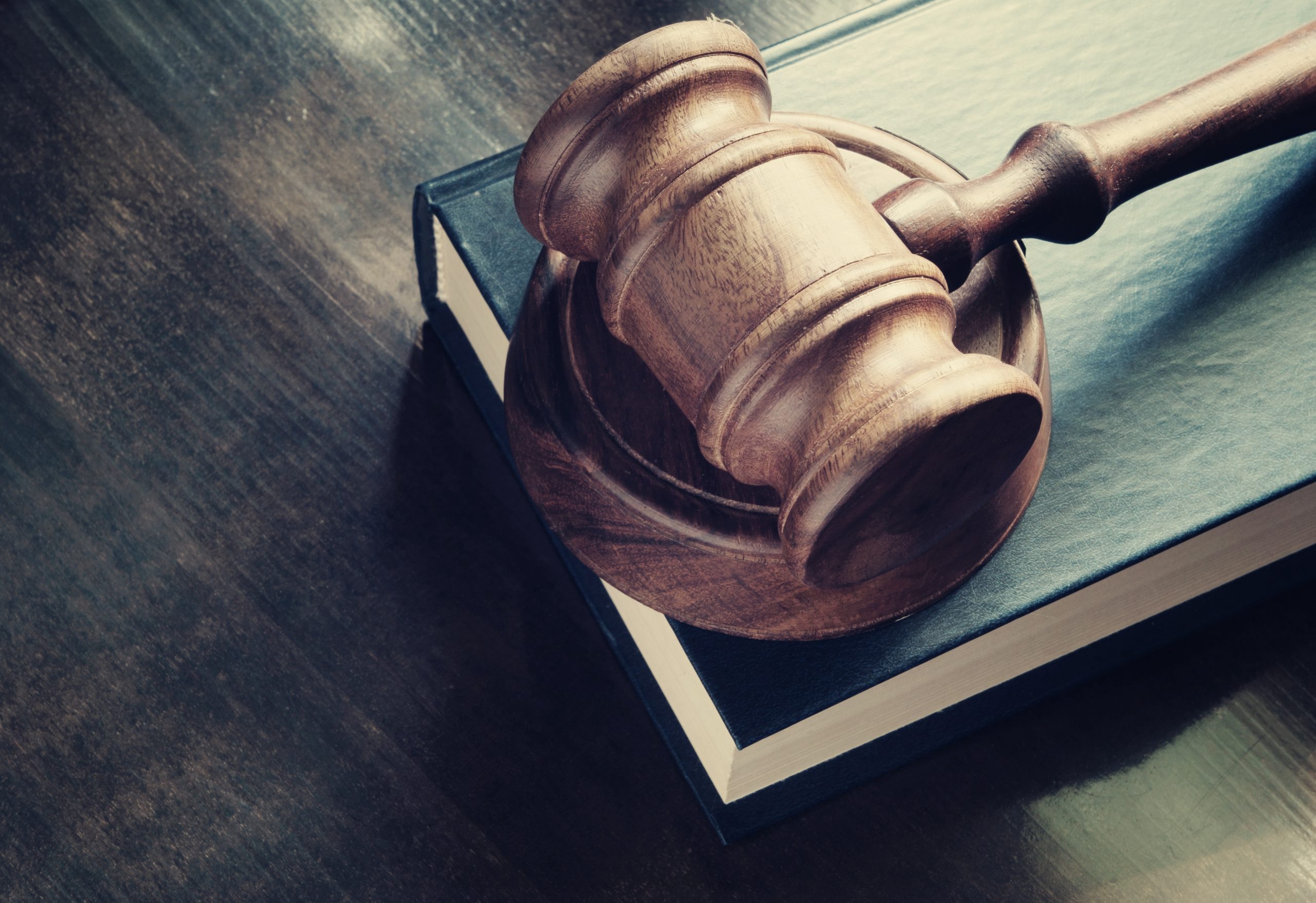 Given how the law—and society—views animals, it is difficult for lawyers to go to court and vindicate their rights.  So, animal lawyers invoke whatever laws and legal mechanisms can advance the interests of animals.

The primary, federal statute protecting animals is Animal Welfare Act.  But this statute does not protect the vast majority of animals who need protection: the 9 billion animals per year that Americans raise and slaughter for food; or birds, mice, and rats that researchers use for experiments.  And even where the Animal Welfare Act does protect animals, the protections are minimal.

Sometimes state laws increase these minimal protections.  But, by definition, state laws vary by state.  Some laws protect specific animals: the Endangered Species Act protects endangered animals and their habitats, which in turn protects other animals in those habitats.  And the Bald & Golden Eagle Protection Act (BGEPA) protects…you guessed it, eagles.  Lawyers will invoke all of these statutes, but they only scratch the surface.  Most lawsuits involve more creative theories and approaches.

Animal lawyers defend the free-speech rights of activists to film inside a slaughterhouse or protest out front.  They defend the free-speech rights of vegan companies to sell plant-based meat and dairy.  They sue government agencies to make information and statistics available to the public.  They argue that poorly maintained zoos create a nuisance in communities.  They argue that slaughterhouses use unreasonable amounts of water. And they argue that traditional legal mechanisms—like the writ of habeas corpus, which protected slaves before America viewed slaves as people—also protect animals.

Each month, One Green Planet will review a few such laws, cases, or other legal developments that can improve the world for animals.

1. A Case Seeking Legal Personhood for Happy the Elephant

The Animal Law Podcast is one of the best educational tools for anyone interested in animal law.  Each month, Mariann Sullivan speaks with a guest about a new, interesting, and potentially impactful case.

This month, Mariann spoke with Steven Wise, founder and president of the Nonhuman Rights Project (NhRP).  NhRP is bringing a case before New York’s highest state court, arguing that the Bronx Zoo should release a 50-year-old Asian elephant from captivity. NhRP argues that Happy, the elephant, has a right to legal personhood, bodily liberty, and freedom from imprisonment.

Lower courts in New York rejected Happy’s petition because he isn’t “human,” deciding that since nonhumans do not have legal duties, they cannot have legal rights and count as legal persons.  But it is not always that case that legal rights parallel legal duties: consider, for example, a severely disabled person, a two-year-old child, or a severely disabled two-year-old child, all of whom the law protects but does not hold legally accountable in most ways.  An elephant can have a right to be free without having the right to vote—and NhRP is fighting to vindicate that right.

P.S. If you like the Animal Law Podcast, be sure to check out the Paw & Order podcast as well.  Animal Justice breaks down animal-law developments in Canada.  In November, it featured two episodes.  One is an interview with Jane Dalton, a UK journalist who writes about animal issues at the Independent, and the second dive into the concept of legal personhood for animals.

2. A New “Tag-Gag” Lawsuit in Oklahoma

Animal Legal Defense Fund (ALDF), with Tofurky as a Plaintiff, has sued several states over their “Tag-gag” laws—laws that restrict how plant-based meat and dairy companies can label their products.  States, especially states with large cattle industries, assert that when vegan companies use words like “meat” or “milk” on their products, it confuses consumers.  In practice, there is no evidence of consumer confusion.  Rather, these laws make it harder for vegan companies to explain the taste and function of their products to consumers.  Consider, for example, how you would explain a vegan product that replicates tuna fish . . . without using the word “Tuna.”  It is nearly impossible.

Most “Tag-gag” challenges involve First Amendment claims; vegan companies argue that state laws are censoring their speech by dictating which words they can and cannot use, and how they have to modify these words.  ALDF’s latest lawsuit, challenging an Oklahoma Tag-gag statute, takes a slightly different approach.  It argues that when individual states regulate plant-based labeling too closely, they prevent vegan companies from selling their products nationally.  ALDF argues that federal food-labeling laws prohibit states from making their own, patchwork labeling systems, and that states are violating the constitution by creating an unlawful burden on national commerce.  ALDF also argues that Oklahoma’s law is unconstitutionally vague.

When deciding custody battles during divorce proceedings, courts typically look to the “best interests” of a child.  This month, under Senate Bill 4248, New York extended this standard to animals.  While this may seem like a minor development, it represents a major paradigm shift in the way the law views animals—it recognizes that they have their own interests, and that these interests can impact the property interests of their owners.

On November 8, 2021, New Jersey joined seven other states (California, Nevada, Illinois, Virginia, Maryland, Maine, and Hawaii) by banning the sale of cosmetics that have been tested on animals.

On November 19, France took one of the largest steps of any country in promoting animal welfare.  The Parliament voted to ban mink farming, live dolphin shows, and the use of exotic animals for entertainment such as circuses and nightclubs.  France also increased the maximum criminal penalties for animal cruelty convictions.