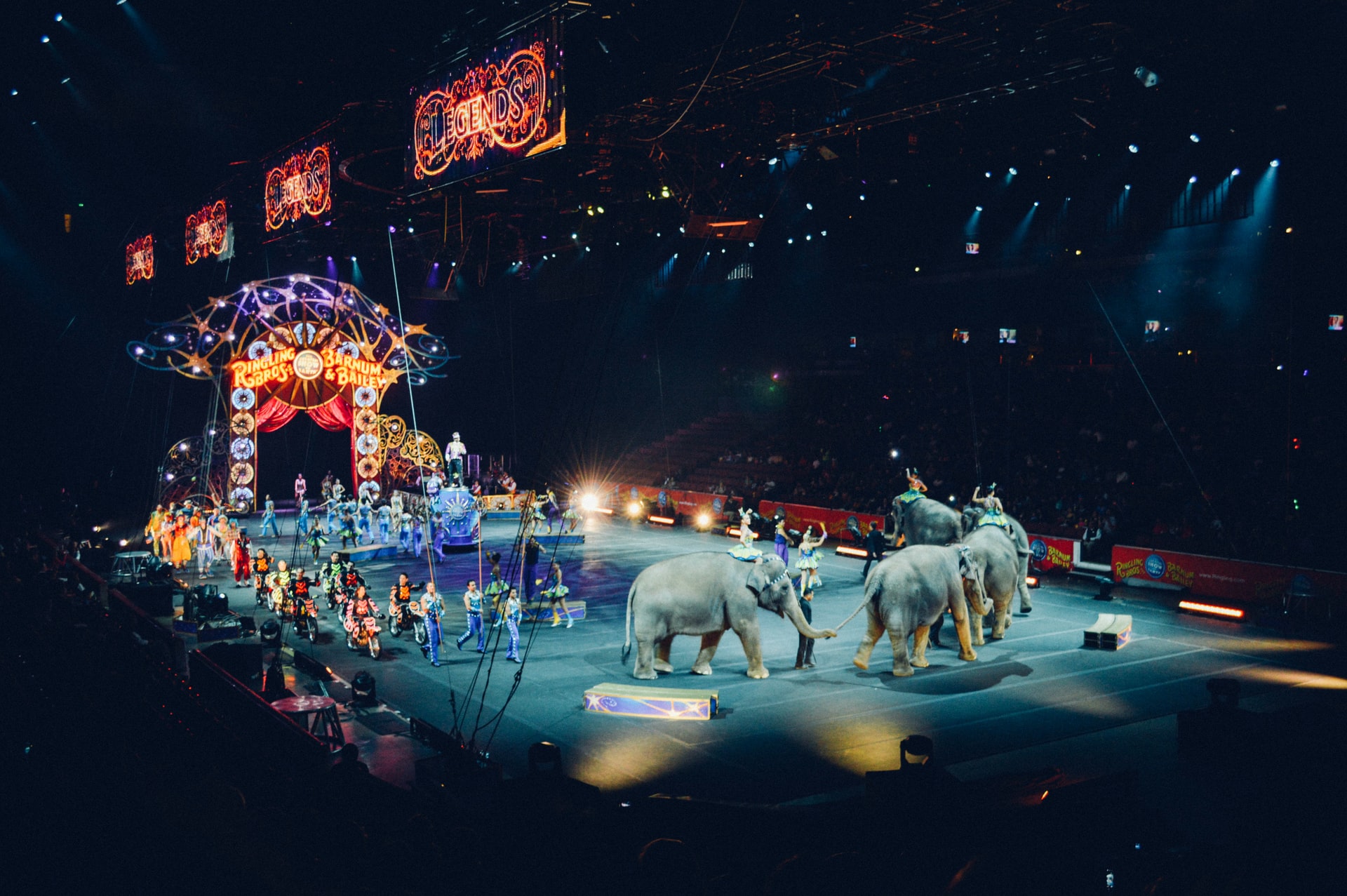 On Thursday, the French parliament voted to end the use of wild animals in circuses and to ban mink farming in a new animal rights legislation.

The French parliament voted that in two years, wild animals in circuses will be prohibited, and in seven years, so will owning wild animals in general. The bans on dolphin shows and mink farming will go into effect in five years.

The new law will not only protect wild and exotic species from captivity, but it will also put a higher punishment on the mistreatment of animals. It will raise the maximum penalty for mistreating animals to 5 years in prison and the fine up to 75,000 euros ($85,000).

Polls showed that the vast majority of French residents supported the ban, as many areas already banned the use of animal performances and animal circuses.

Many circuses are outraged over this decision and mean to appeal it, but there is little evidence that they will succeed.

Many are hoping that France will eventually broaden the law to include hunting, bull-fighting, and other animal rearing and breeding practices. For now, this legislation shows wonderful improvement and seeks to protect many endangered species that belong in the wild.