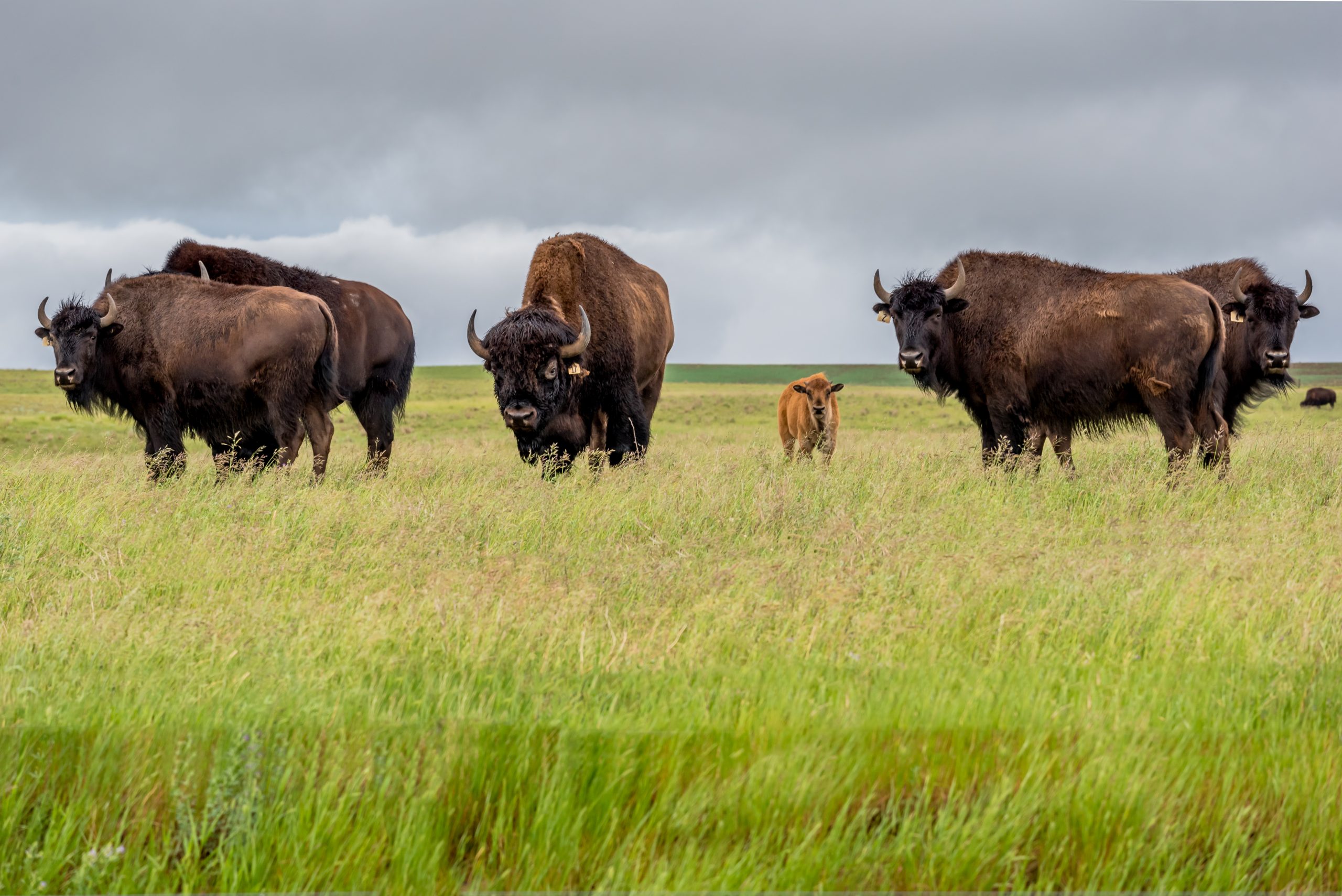 Grand Canyon National Park has put out a call for hunters. A dozen spots opened up to thin a herd of bison in the national park, the Associated Press reported.

Officials opened up the spots to help remove bison that they said have been trampling on resources, including archaeological spots, and spoiling water.

“Areas are really taking a hit,” said Alicyn Gitlin, the Grand Canyon Program Manager for the Sierra Club’s Arizona Chapter in USA Today. “Twenty years ago, I remember going up to the North Rim and just being overwhelmed with the beauty of all these wildflowers and meadows and rare plants,” Gitlin said. “When I went back around 2014, it was heartbreaking to me because everything looked like a cow pasture.”

45,000 people applied for 12 spots. Each volunteer is allowed to take one bison of the estimated 300-500. Officials say the goal population is 200 in Grand Canyon National Park.

Park officials note that it’s not a hunt, because it doesn’t involve a fair chase. The agency has the authority to kill animals that harm resources, staff, or volunteers.

Indigenous and animal rights activists have called out this bison cull and asked officials to reconsider. Wayne Pacelle, President of Animal Wellness Action, sent a letter to  Secretary Deb Haaland, asking her to “terminate a thinly disguised public trophy hunting program within Grand Canyon National Park” and instead opt for one of the “non-lethal approaches.” The Sioux Chef, an indigenous group that revitalizes and reclaims indigenous cuisine, created a petition to stop the bison cull, stating that many tribes could rehome these bison as a non-lethal option. The petition has now closed and Sean Sherman, the creator of the petition, was able to speak with Grand Canyon NPS about exploring “more non lethal methods of distributing these animals to tribal communities.”

Sign this petition to demand the bison cull is canceled