9 Bills That Will Destroy Montana’s Wildlife 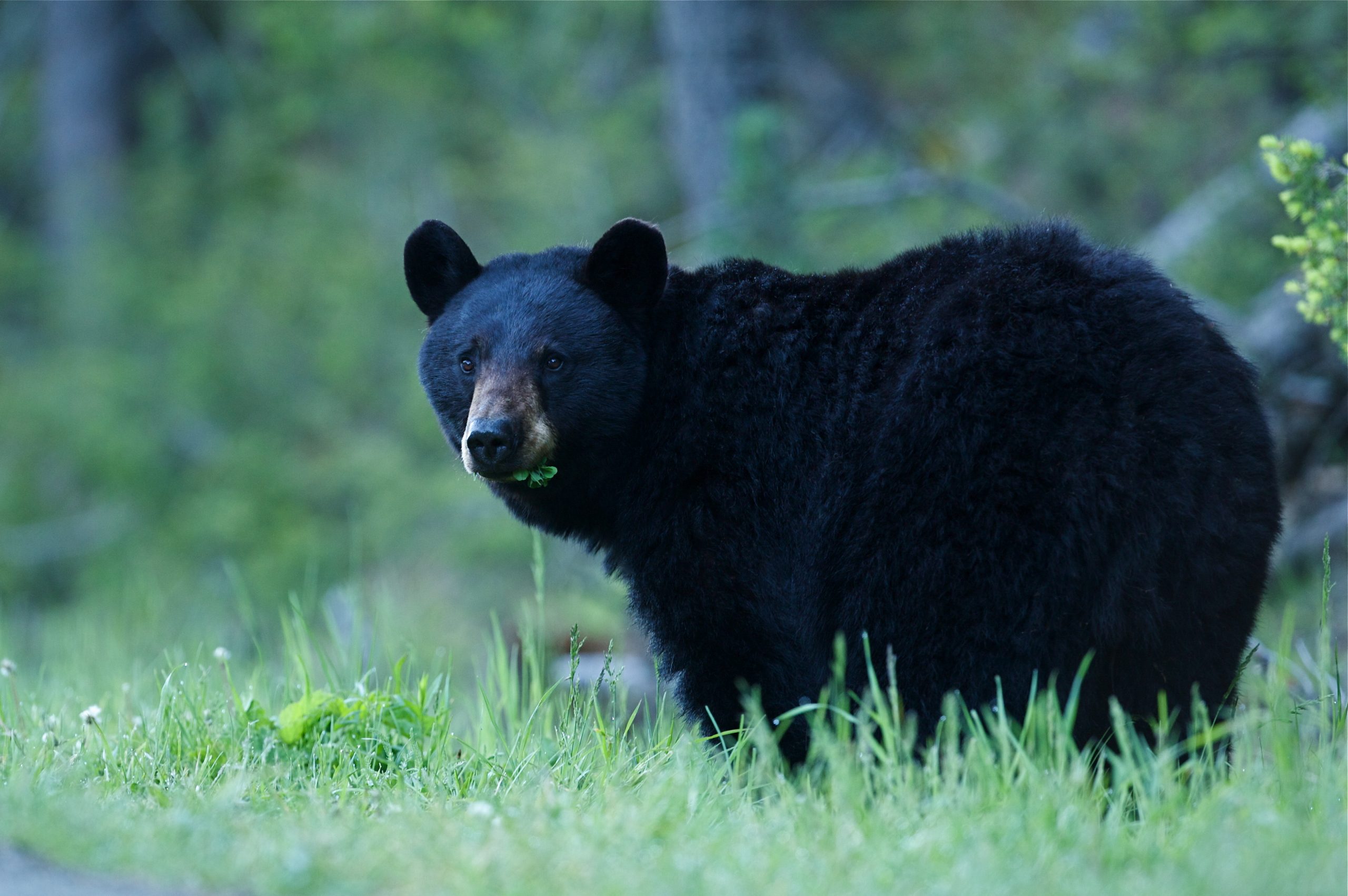 Right now, four Montana lawmakers are waging a hot war against America’s most celebrated native carnivores. Their attack on Montana’s wolves, grizzly bears, black bears, and other wildlife shows no signs of slowing down, and the bills they have introduced could sentence hundreds of animals to their deaths.

Wolves, bears, and other wildlife are far more valuable to Montana alive than dead. They keep the state’s ecosystems healthy and biologically diverse, and they also bring invaluable tourist revenue. Millions of people from all over the world flock to see animals in Montana’s wild spaces. In 2019 alone, 5.5 million park visitors spent an estimated $640 million in local economies while visiting National Park Service lands in Montana.

Scientists, hunters, conservation organizations, and state residents have all spoken out against these bills. Yet lawmakers are continuing to push them through to benefit a small group of trophy hunters and trappers.

These are the nine cruel bills that will destroy Montana’s wildlife:

Introduced by Sen. Bob Brown (SD 7), SB 314 establishes the intent of wolf hunting and trapping seasons to reduce Montana’s wolf population to a minimum of 15 breeding pairs. This bill also allows an individual to kill an unlimited number of wolves (the current limit is five), allows trophy hunters to use smelly baits to lure wolves to an easy kill, and allows night hunting of wolves on private lands with the use of artificial light or night vision scopes.

Also introduced by Sen. Brown, SB 267 would authorize reimbursement for wolf hunting and trapping, resurrecting a bounty system like the one that eradicated wolves in the early 20th century.

Introduced by Rep. Paul Fielder (HD 13), HB 224 allows the use of snares that trap and kill wolves and other animals by slow strangulation. Snares are indiscriminate; thousands can be put out at a time and they frequently catch pets and other wildlife including federally protected eagles.

HB 225, also introduced by Rep. Fielder, would extend the wolf trapping season an additional 30 days. This will increase the number of wolves killed in traps, while also increasing the likelihood of “non-target” animals, like pets or grizzly bears, getting caught.

Currently, it is illegal under Montana state law to kill a grizzly bear, but there is an exception for cases where the bear is found in the act of killing livestock. Introduced by Sen. Bruce Gillespie (SD 9), SB 98 expands that exception to cover cases in which bears are merely threatening livestock—an incredibly subjective standard.

This bill illustrates why it is imperative that grizzlies remain protected under the federal Endangered Species Act. For now, it remains illegal under federal law to kill a grizzly regardless of what exceptions might exist under state law, however, if grizzlies were to lose federal Endangered Species Act protections this bill could drastically increase the number killed.

SB 337, brought by Sen. Mike Lang (SD 17) prohibits Montana Fish, Wildlife, and Parks from relocating grizzly bears found causing conflicts outside the federal recovery zone. It would also tie the hands of the agency and force them to relocate grizzly bears solely to release sites previously approved by the commission for such purposes.

Brought by Sen. Gillespie SJ 18 asks that Montana’s federal lawmakers remove federal protections for grizzly bears under the Endangered Species Act. The science is clear: Montana’s grizzly bears are far from recovered and face many natural and man-made threats.

HB 468, introduced by Rep. Fielder, allows packs of GPS-collared hounds to chase down and corner black bears for an easy kill. During the chase, the hounds may confront black bears while they are still on the ground, resulting in injuries or death to bears, particularly cubs, and also to dogs.

Sen. Fielder introduced HB 367 to change the part of the Montana constitution that protects the right to hunt and fish. HB 367 adds trapping and the use of “customary and current means and methods”—thinly-veiled code for practices like hunting with dogs and baiting. By adding these to the state’s constitution, this bill hinders the passage of rules that would update and improve wildlife management in Montana. This bill also contains a provision that could deny Montanans their longstanding constitutional right to vote on important issues affecting wildlife.

By letting these bills pass, lawmakers are simply ignoring science and disregarding the will of Montana residents in favor of hate and fearmongering.

If these attacks on wildlife continue, many of our country’s most beloved wild animals will be slaughtered, ecosystems will be jeopardized, and the state will suffer a steep loss to their wildlife-watching tourism economy.

This attack is a stark reminder of the horrors wolves in the rest of the country could face now that their federal protections under the Endangered Species Act have been removed.

If you live in Montana, contact your state lawmakers and the Governor, and let them know you do not support any measures that would increase the killing of Montana’s native carnivores.

If you don’t live in the state, please contact the Montana Office of Tourism and let them know that you’ll keep these anti-wildlife bills in mind when you decide where to spend your tourist dollars.

The war is not over; we’re in the fight to win it and with your help, we still have a fighting chance.