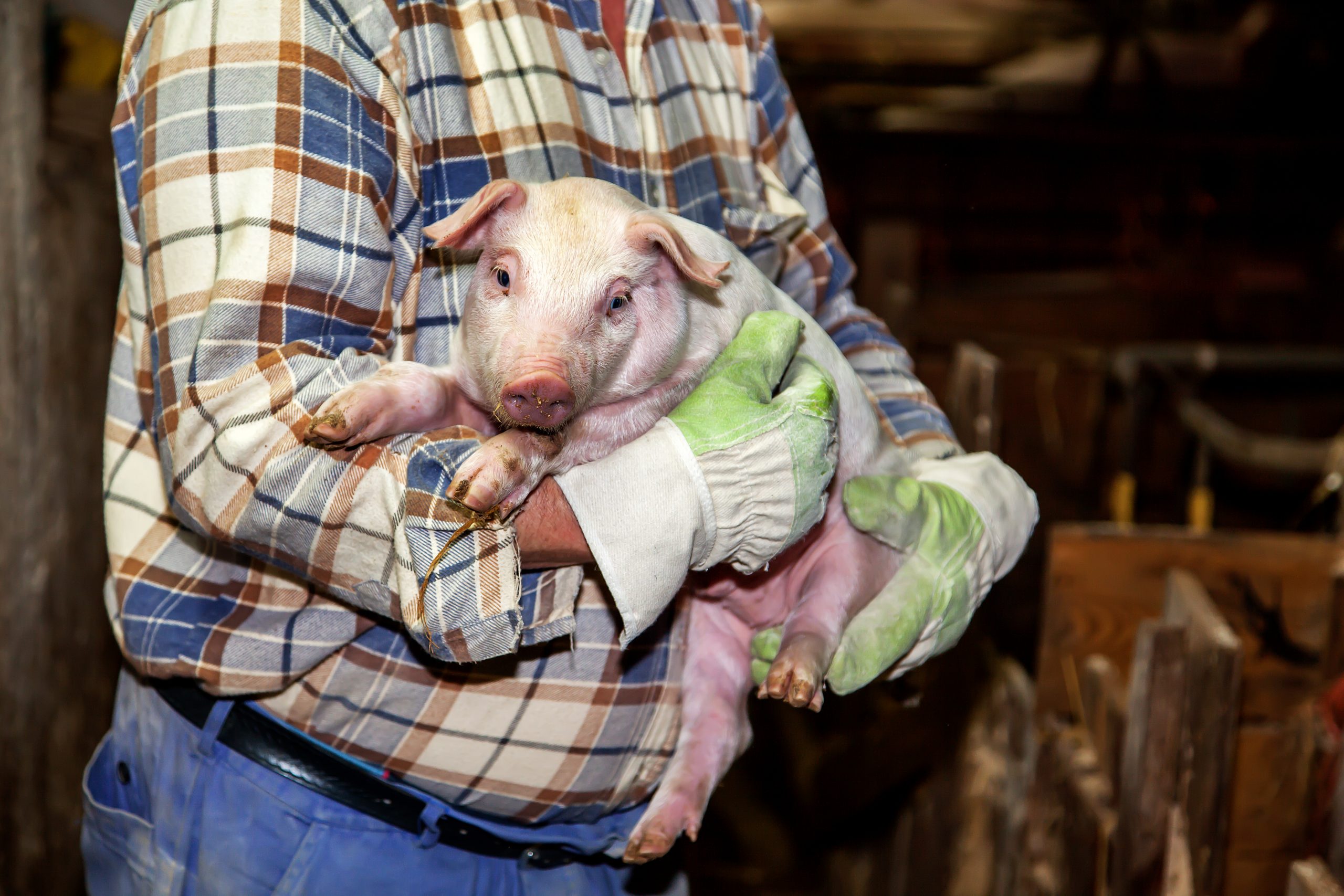 Animal rights activists are happy that the US Department of Agriculture has replaced previously removed animal welfare records. According to reporting by the Washington Post, the USDA removed the records in 2017 and put those records, and new records back to the website.

According to the Post, an order by Congress forced the agency to act and to put numerous types of records on the website, including those from zoos, circuses, research labs, horse shows and breeders. The USDA had removed them in 2017 over privacy concerns.

Kitty Block, chief executive of the Humane Society of the United States, and Sara Amundson, president of the Humane Society Legislative Fund, wrote a blog post about the change, “The purge left Americans in the dark and was clearly an attempt to keep groups like ours from holding the USDA accountable.” The groups called it, “an important win for animals, for American consumers, and for animal advocates who fought long and hard for this outcome.”

Several records are still unpublished and the USDA is still facing criticism over animal welfare practices. Animal welfare groups will continue to monitor and report the records, the blog post said.

Cathy Liss, the president of the Animal Welfare Institute, told the Post, “We’re making use of what’s available now, and we’re holding our breath and waiting to see what will come within 60 days and ultimately how they will seek to interpret the language.”

Sign this petition to ask the USDA to enforce animal welfare standards.