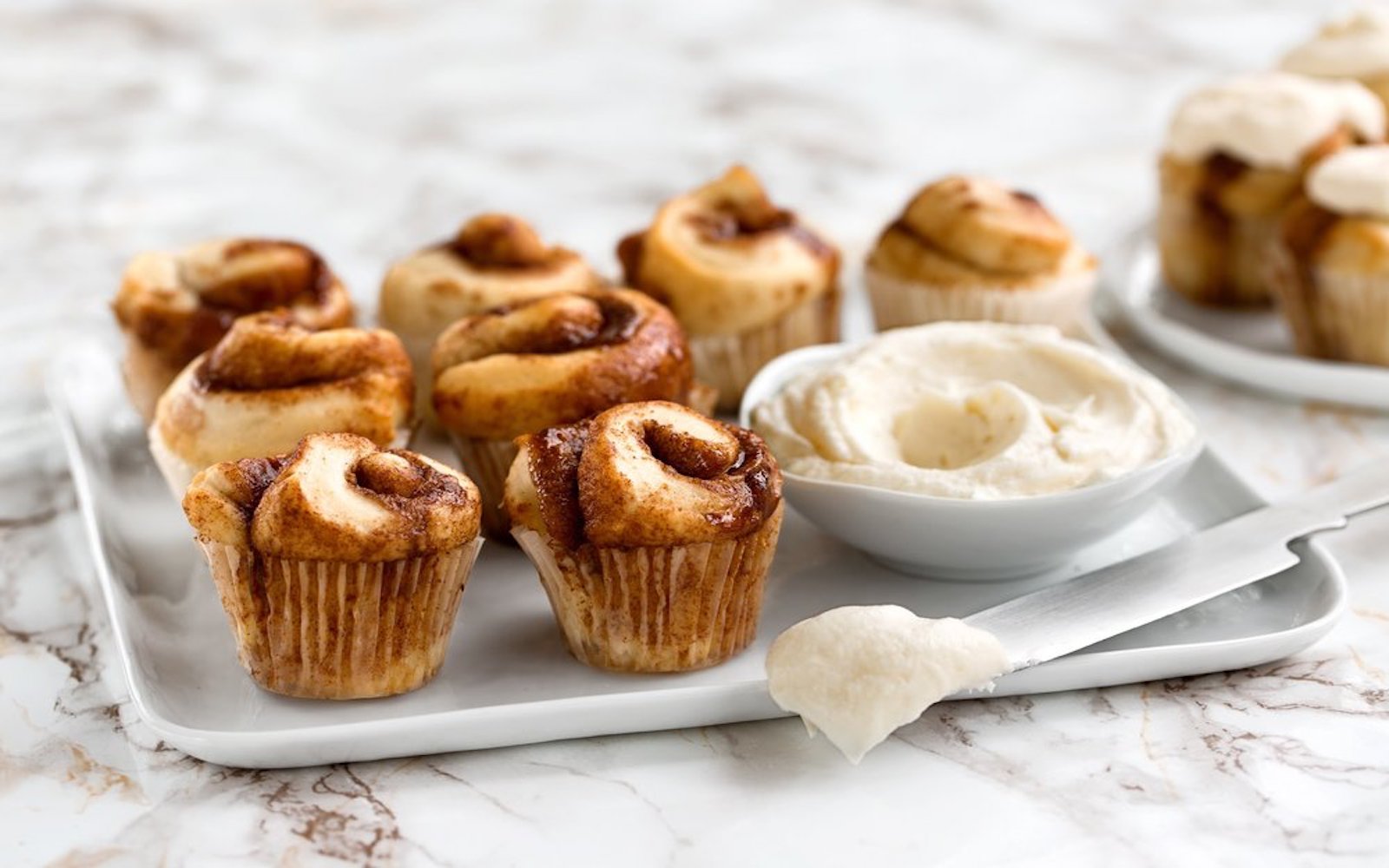 Do you know anyone who doesn’t enjoy the sweet, sticky, finger-licking taste of a frosted cinnamon bun? We don’t. According to First Coast News, vegan cinnamon roll chain Cinnaholic is opening up its first location in Northern Florida. Nationwide, there are more than 40 different locations — and for good reason. These rolls are in big demand.

These aren’t your grandmas ole cinnamon rolls, though. They’re offering 17 different buns, all from natural, vegan ingredients flavors from lemon and coffee to chocolate and strawberry. And that’s not all! They also feature 20 different tasty toppings such as fruit, sprinkles, cookie dough, fruit, and marshmallows. 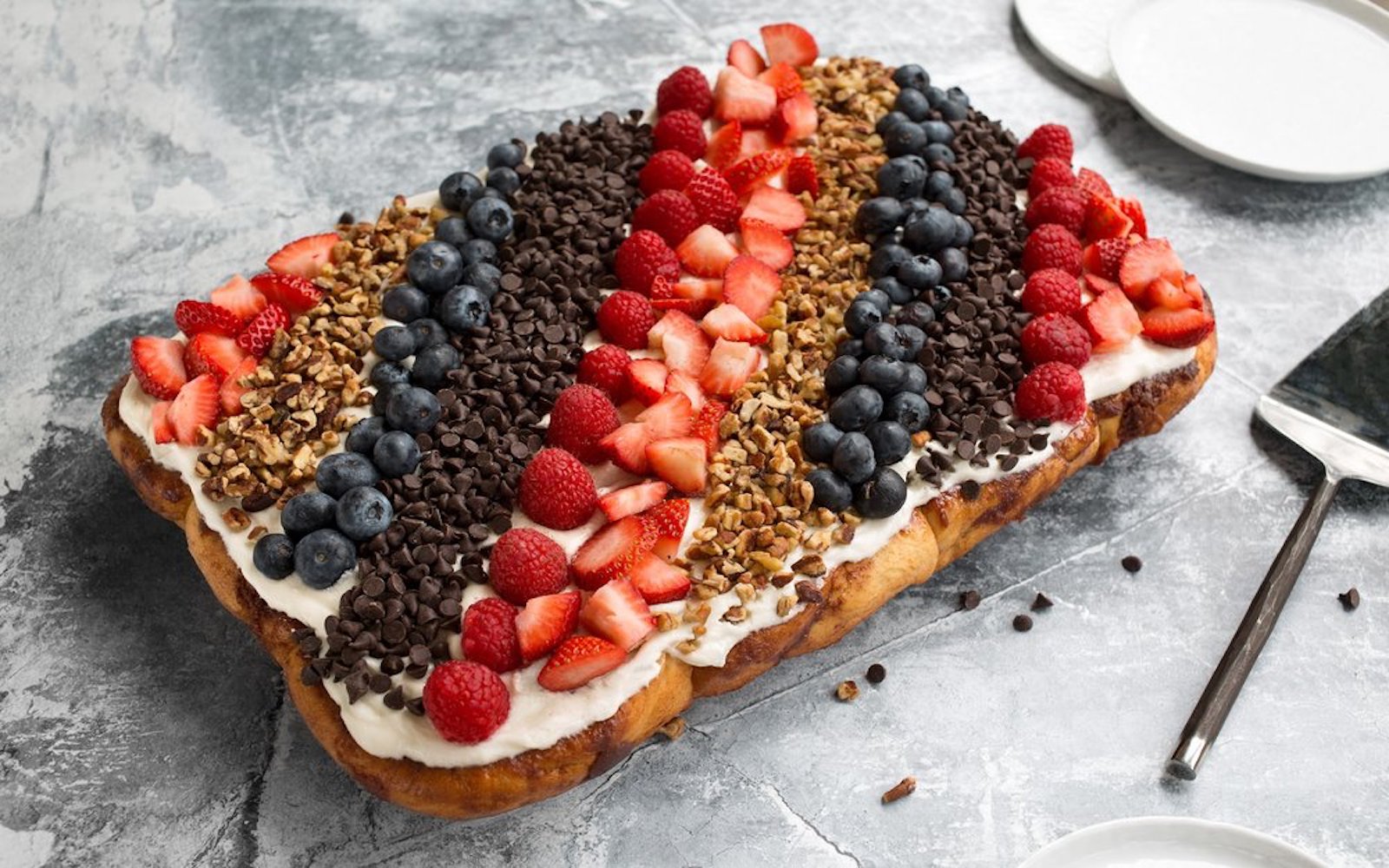 Their website says, “We’re not your typical cinnamon roll shop. In addition to being 100% vegan, we offer more than just your average ‘Old Fashioned’ roll. We have a variety of different flavors that are waiting to be explored, all made with the highest quality ingredients to tickle your taste buds. All of our products are Dairy & lactose-free, egg-free and cholesterol-free.”

Typical they are not!

If you’re still craving something sweetly decadent, but aren’t heading to the Sunshine State in the near future, don’t worry. We’ve got you covered in the sweet department.

You can still embrace your chocolate fix with these Chocolate Cinnamon Rolls in Tortillas. The tortillas are wetted using a wonderful cashew cream, all spiced up with cinnamon and requires minimal baking.

These Healthier Date-Stuffed Cinnabon Rolls is the perfect dessert for those trying to remain as healthy as possible. They have all of the gooey, sticky, goodness you are craving without any oil or refined sugars.

Looking for more plant-based food info? We recommend downloading our Food Monster App, which is available for both Android and iPhone and can also be found on Instagram and Facebook. The app has more than 8,000 plant-based, allergy-friendly recipes, and subscribers gain access to ten new recipes per day. Check it out!