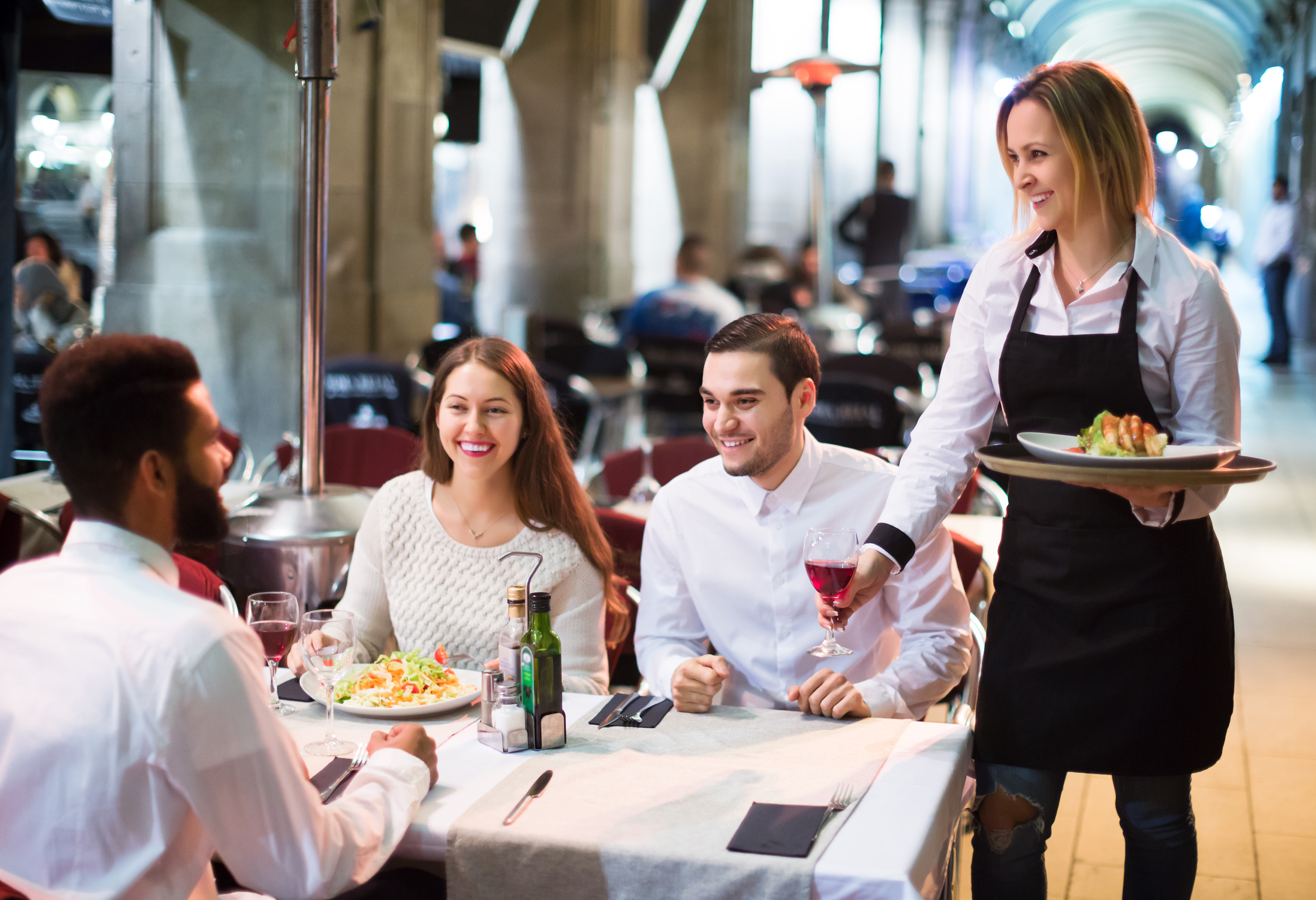 This month we’ve had plenty of movement in the vegan restaurant scene. From farm-to-table organic gastronomy to flipping food-truck-style burgers. This time, we’ve Spotted even more! We have something for everyone here from the United States and Abroad. Here are the coolest new vegan restaurants and menus we’ve seen.

If you enjoy food that is served in vegan restaurants like these, we highly recommend downloading the Food Monster App, it’s available for both Android and iPhone and has free and paid versions. The app is loaded with thousands of allergy-friendly & vegan recipes/cooking tips, has hundreds of search filters and features like bookmarking, meal plans and more!