Trick or Vegan Treat! Where to Eat Plant-Based Food in America’s 3 Spookiest Cities 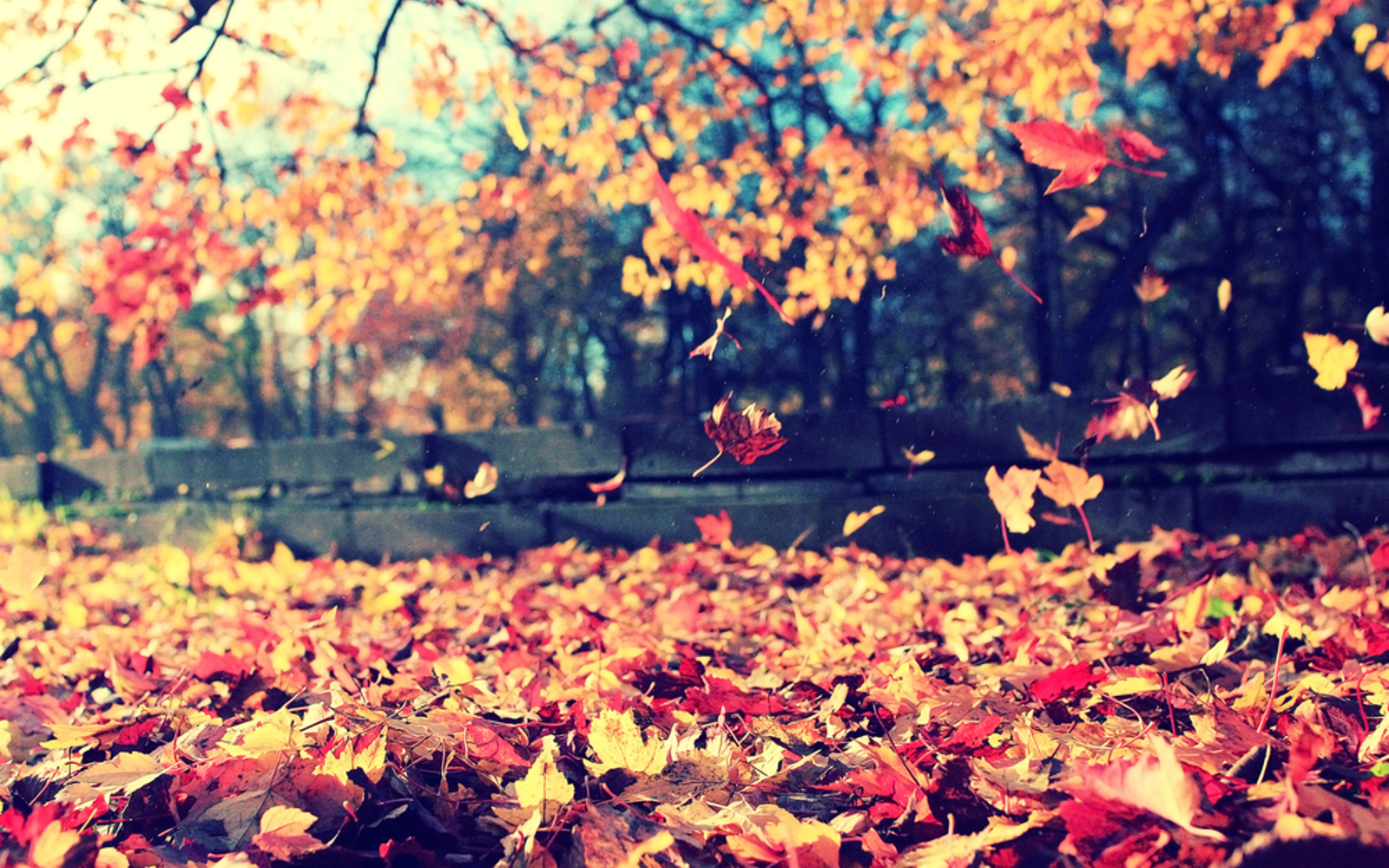 Halloween is just around the corner, which means we’ve been diving deep into all the spooky festivities available to the public this time of year. One Green Planet is based in New York City, so while we may not have access to an authentic pumpkin patch off the subway, we’re making due with what we have: pumpkins are available at most of the corner stores and bodegas, our Food Monster App is filling up with copycat vegan candy recipes, and when we try hard enough, we can almost convince ourselves that our bizarre Lyft ride experiences are merely modern-day haunted hayrides.

For those of you who consider yourself committed Halloween fans and want to really lean into the holiday spirit this year, you might be planning a mini-excursion to a haunted destination outside of your current city. If that sounds like you, allow us to take you through several of America’s most spooky haunts — and provide you with suggestions of where to go to get some plant-based treats while you’re there! 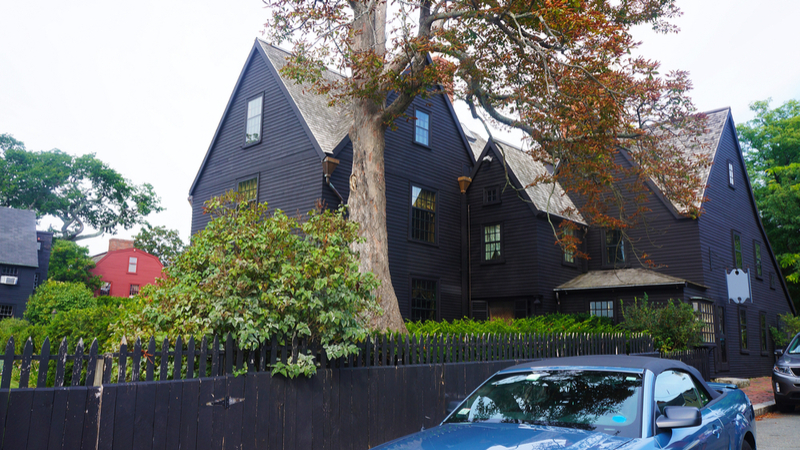 We doubt there’s a place in the world that celebrates Halloween quite like Salem, Massachusetts does — it’s known as the Halloween Capital of the World, after all.

The word “Salem” is practically synonymous with Halloween, largely due to the coastal city’s role of being the site of the infamous Salem Witch Trials, which started in spring of 1692. During the Salem Witch Trials, 19 innocent victims were accused of being witches due to Puritan beliefs of the time and as a result, were tragically executed. Ever since then the city has been linked with witchcraft and paranormal activity. Now, Salem hosts a Haunted Happenings Festival during Halloween, which features magic shows, costume balls, psychic readings, haunted cruises, ghost tours, and more.

There are a variety of different places that offer plant-based goodies in Salem, but the vegetarian bakery, Jodi Bee Bakes, takes the proverbial cake. Not only does Jodi Bee specialize in offering gluten-free and vegan options, but they offer their customers vegan quiches, pizza bagels with cashew mozzarella, and more. 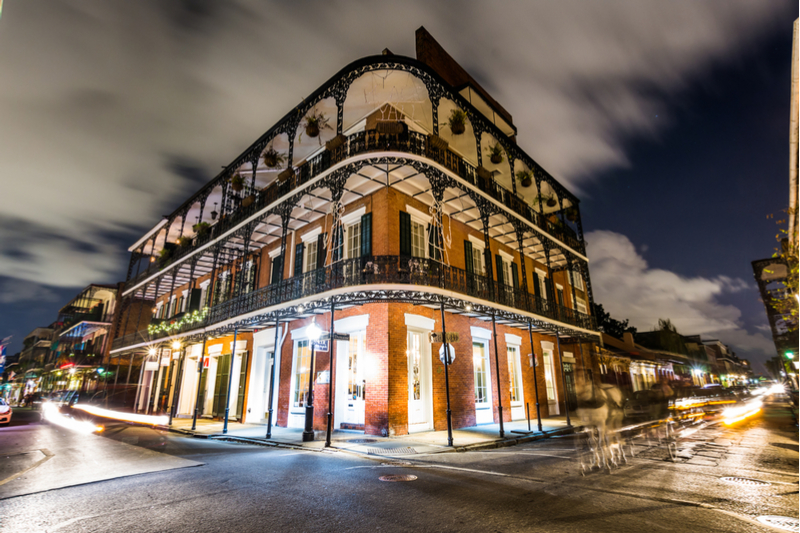 New Orleans is widely considered to be one of the most unique cities in America. Not only is it known for its cuisine, its jazz, and its festivals (like Mardi Gras), but it’s also made a name for itself for its supposed ghosts and haunted locations.

For one thing, New Orleans is home to the Lalaurie House, which is allegedly one of the most haunted locations in its historic French Quarter. Additionally, the New Orleans landscape is dotted with historic plantations, large and looming cemeteries, century-old “haunted” buildings, and a medley of bars and restaurants with rich histories.

We choose Good Karma Cafe for our New Orleans vegan pick. Good Karma Cafe is a health-conscious counter in New Orleans that serves up homemade and organic vegan snacks, smoothies, and coffee. A sample lunch you could order from Good Karma could be a South Indian Upma with roasted vegan cream of wheat spiced with a variety of veggies, accompanied with freshly made coconut chutney. If you want to make your own chutney, check out this recipe for vegan Coconut Ginger Chutney.

Don’t stop there, though! Yelp also signals out Seed, a vegan restaurant that doles out plant-based spins on comfort-food classics, as well as the Sneaky Pickle, a vegan cafe that boasts an ever-changing menu of farm-fresh, homemade fare, made with a New Orleans style of preparation and cooking. Learn how to make vegan New Orleans style food here. 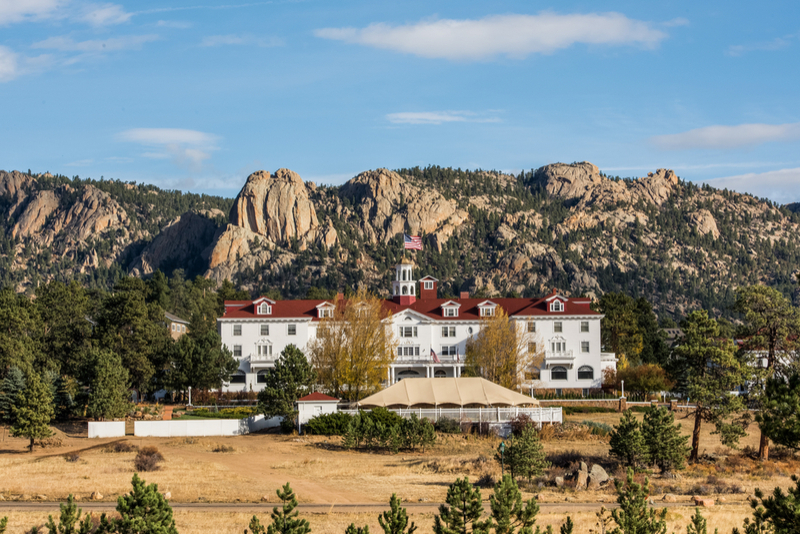 Estes Park is a mountain town in Northern Colorado that is known for being home to a variety of different wildlife creatures, such as elk and bears.

So what makes Estes Park so spooky? Well, the ultra-creepy Stanley Hotel, which was built in 1909, exists on the outskirts of Estes Park, and the landmark hotel was the inspiration for Stephen King’s popular horror book-turned-movie called “The Shining.” Every Halloween, the hotel hosts a Halloween Masquerade Ball on October 31 and also pays homage to King by throwing a Shining Ball and Murder Mystery Dinner the weekend before Halloween hits.

For vegan eats, it doesn’t get any better than Notchtop Bakery & Cafe in Estes Park. The comfortable outpost offers vegan and gluten-free menu options, as well as free wifi. If you’re in the mood for a good old-fashioned breakfast hash, for example, they’ll allow you to swap out eggs for tofu scramble, and there are plenty of vegan options on their A La Carte menu.

If you want more Halloween inspo, make sure to check out these Vegan Halloween Recipes you can make from the comfort of your own home, and then move on Trick-or-Treating Yo’self This Halloween With These 25 Candy Recipes.