Here’s Where to Get Vegan Food in Your Favorite Witchy City, Salem 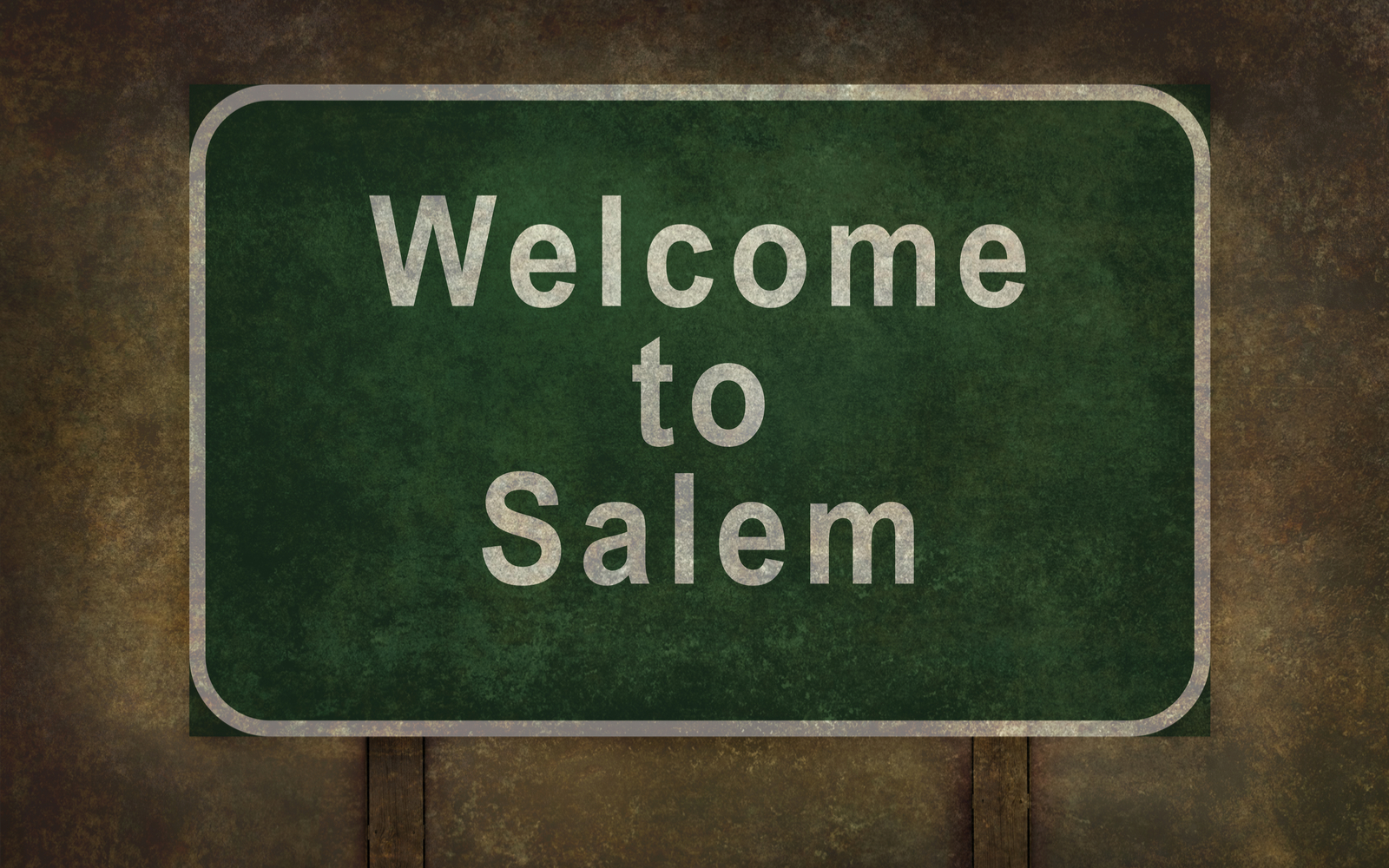 With Friday the 13th coming up, as well as Halloween, we’re on the lookout for the spookiest vegan tricks and treats out there — and there’s no better place to channel your inner witch than in Salem, Massachusetts.

A coastal city in Essex County, Salem was at one point the site of the infamous Salem Witch Trials, which started during the spring of 1692. Landmarks and memorials to the people lost during the trials are peppered throughout the city, as well as, we were delighted to learn, a handful of vegan-friendly restaurants! Here’s where you can get some spooky plant-based goodness in the historic city: 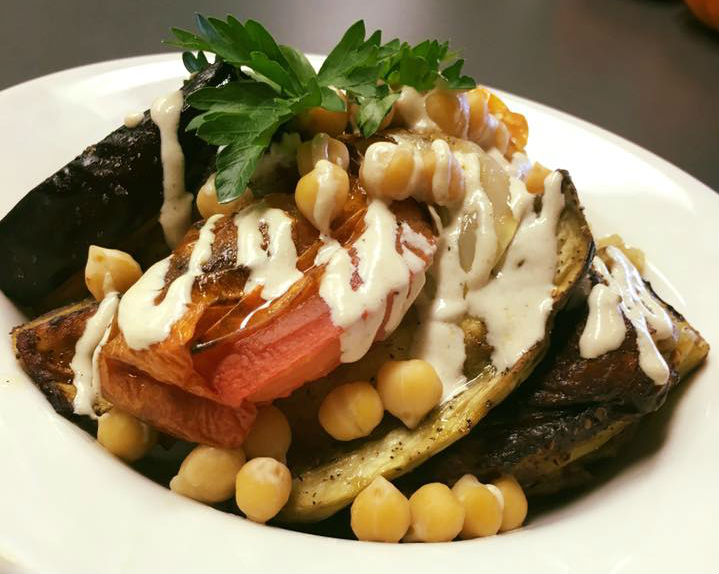 Adea’s Mediterranean Kitchen is a vegetarian and Mediterranean lunch place that specializes in falafel and hummus. However, if you’re not in the mood for crispy, fried chickpeas, you can also find items such as bean soups, salads, and daily specials. 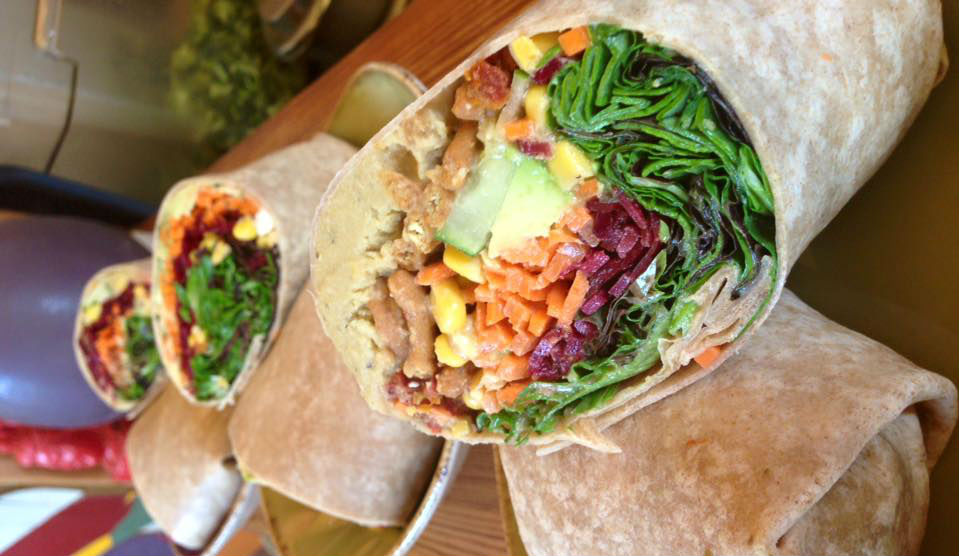 Whether you are a vegetarian, vegan, macrobiotic, raw, gluten-free or other foodie, Life Alive Urban Oasis and Organic Cafe has something just for you. Along with a few select health food supplies, Life Alive offers fresh juices, smoothies, wraps, tofu and quinoa, and more, some of which are clearly labeled vegan. 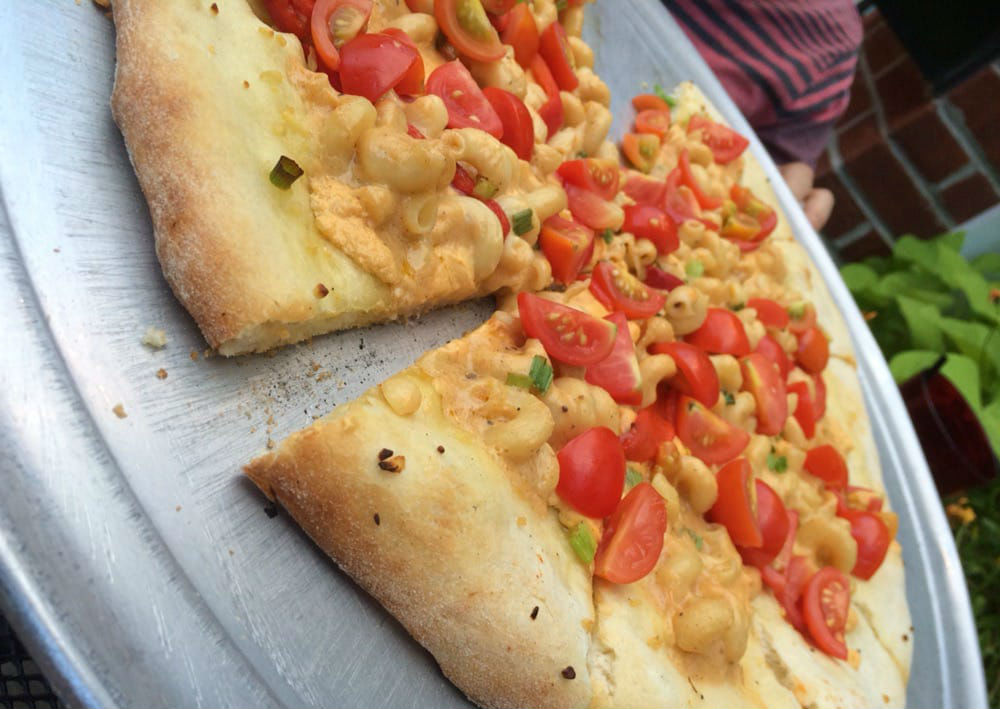 The Flying Saucer Pizza Company is a funky spot adorned with space decor that offers pizzas topped with local ingredients — and they even pair them with craft beers! Not only does Flying Sauces offer vegan pizza options, but they also offer a vegan dessert called the “Morty Smith” (which features a lemon loaf topped with coconut, fresh berries, and poppy seeds) as well as vegan “Space Balls” (which are house dough knots with garlic, rosemary, and red sauce).

Finish up your spooky tour with some vegan dessert from Jodi Bee Bakes, a vegetarian bakery specializing in vegan and gluten-free selections. They also order things like vegan quiches, pizza bagels with cashew mozzarella, and more. Come on… the vegan autumn-inspired cupcakes above alone are worth the trip!

If you’re looking for vegan recipes to cook from home, we highly recommend downloading our Food Monster App, which is available for both Android and iPhone, and can also be found on Instagram and Facebook. The app has more than 8,000 plant-based, allergy-friendly recipes, and subscribers gain access to ten new recipes per day. Check it out!