What is the European Union’s Dairy Ban? 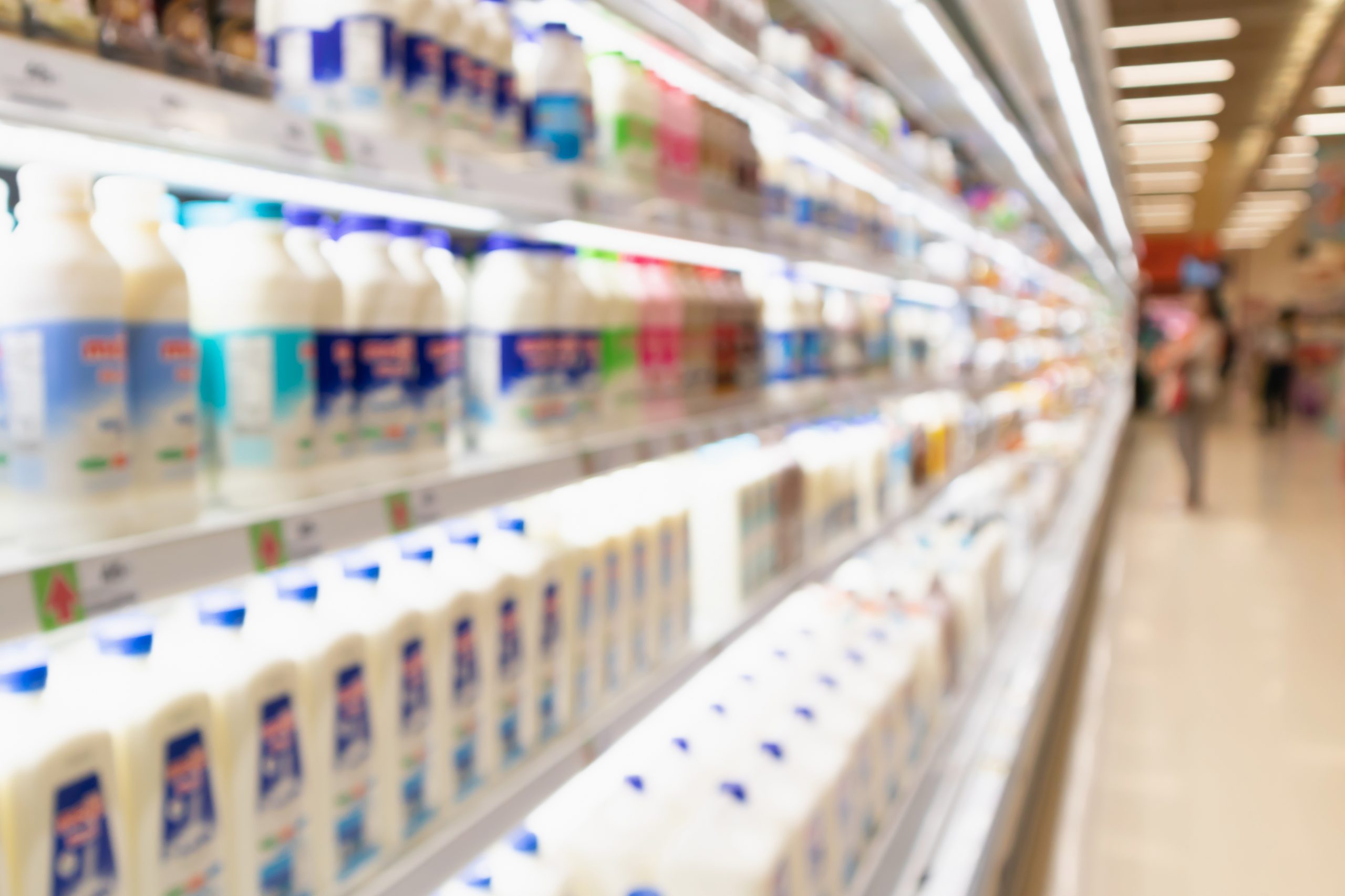 The European Parliament voted yes on Amendment 171, the so-called Dairy Ban, on October 23, 2020. The amendment is aimed at plant-based foods and dairy alternatives. The ban is currently under discussion with committees in the European Union.

The ban pushes existing regulations, which already include the prohibition of terms like “vegan cheese” and “oat milk,” to prohibit “imitation or evocation” of dairy products. The ban would adjust labeling practices and help protect the meat and milk lobbies that are fearful of plant-based products and the competition they pose to non-vegan products.

Oatly spoke out against the ban in October in an Instagram post, “This past Friday the EU Parliament voted Yes to Amendment 171 which will make it illegal for plant-based foods to be compared to dairy products in the future. This means we can no longer call our products milk-free or talk about any of the health and environmental advantages they offer. It’s a wacko, incomprehensible direction to take in the middle of a climate crisis. Especially since this amendment runs contrary to the EU’s own climate goals and their ambition to encourage the consumption of plant-based foods. Actually though, it isn’t so surprising considering there are more milk lobbyists in Brussels than actual cows in pasture during the summer months,” the brand said.

Yeah, it could happen that you’d randomly mistake a plant-based product labeled ”dairy-free” for a dairy product, but does that “could happen” call for a sweeping new law that opposes climate goals? Sign the petition at https://t.co/zGzazgLb4o #StopPlantbasedCensorship #StopAM171 pic.twitter.com/sSfFxRI9yv

As the sales of plant-based products continue to rise and reports emerge that predict the collapse of the meat and dairy industry, this debate has also been going on in the US. There have been lawsuits over bans on labeling plant-based products with words like “cruelty-free,” “meat,” and “butter” in states including Oklahoma, California, and Arkansas.

There’s significant research that found consumers don’t have a problem telling dairy milk from dairy-free products. Research done at the University of Louisville found that consumers “are no more likely to think that plant-based products come from an animal if the product’s name incorporates words traditionally associated with animal products than if it does not,” and that omitting words associated with animal products causes more confusion.

You can help by signing this petition to ban Amendment 171, which is currently under negotiation with the European Parliament, the EU Council of Ministers, and the European Commission, according to Oatly.