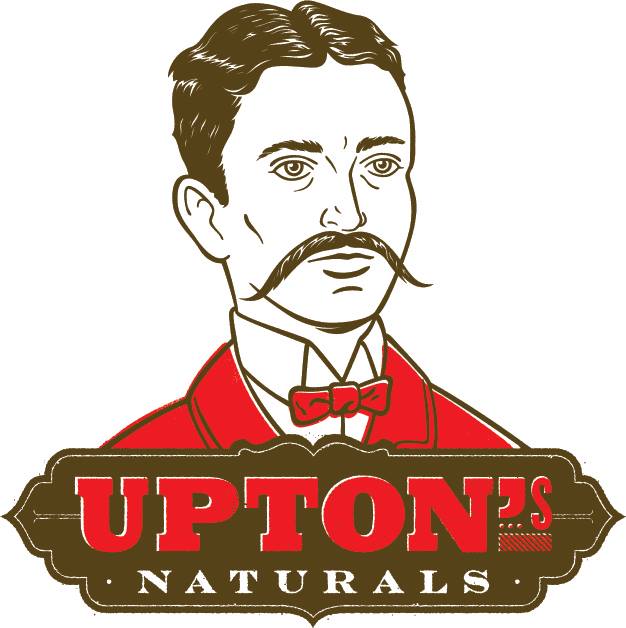 The law – which would go into effect on November 1, 2020 – requires plant-based manufacturers to change their packaging to make words like “vegan” and “meat substitute” are more prominent. The law would force plant-based companies to completely redesign their packaging specifically for the state of Oklahoma, which would require a significant amount of time and money just to ensure compliance in one state.

“Our labels make it perfectly clear that our food is 100% vegan,” said Upton’s Naturals founder, Daniel Staackmann. “But now our meat industry competitors in Oklahoma want to force us to redesign our labels as if our safe, healthy products are potentially harmful. It’s not the first time we’ve had to fight a state law created by our competitors, and we look forward again to defending our First Amendment right to clearly communicate with our customers.”

Oklahoma’s law, like many others, attempts to regulate labeling of plant-based meat product under the misguided assumption that customers may be confused about whether plant-based products contain meat. Unlike other state laws, the Oklahoma law, which is sponsored by the Oklahoma Cattlemen’s Association, intends to regulate font size so that plant-based descriptors are “uniform in size and prominence to the name of the product.”

“Oklahoma already has a law prohibiting misleading labels,” said IJ Senior Attorney Justin Pearson. “But since the meat industry couldn’t use that law to thwart honest competition, they encouraged the Legislature to pass a new law. The First Amendment does not allow the government to compel speech just to protect special interest groups from competition.”

Tofurky, the American Civil Liberties Union, ACLU of Arkansas, the Good Food Institute and the Animal Legal Defense Fund have sued Arkansas and Missouri over labeling requirements. A judge granted a preliminary injunction for the Arkansas law. The PBFA and Upton’s Naturals sued Mississippi last year and later dropped their federal lawsuit after the state revised its labeling regulations.

Read more about the plant-based meat labeling battle and the recent ruling on plant-based butter labeling.