What’s the Fuss About Labeling Plant-Based Meats as “Meat”? 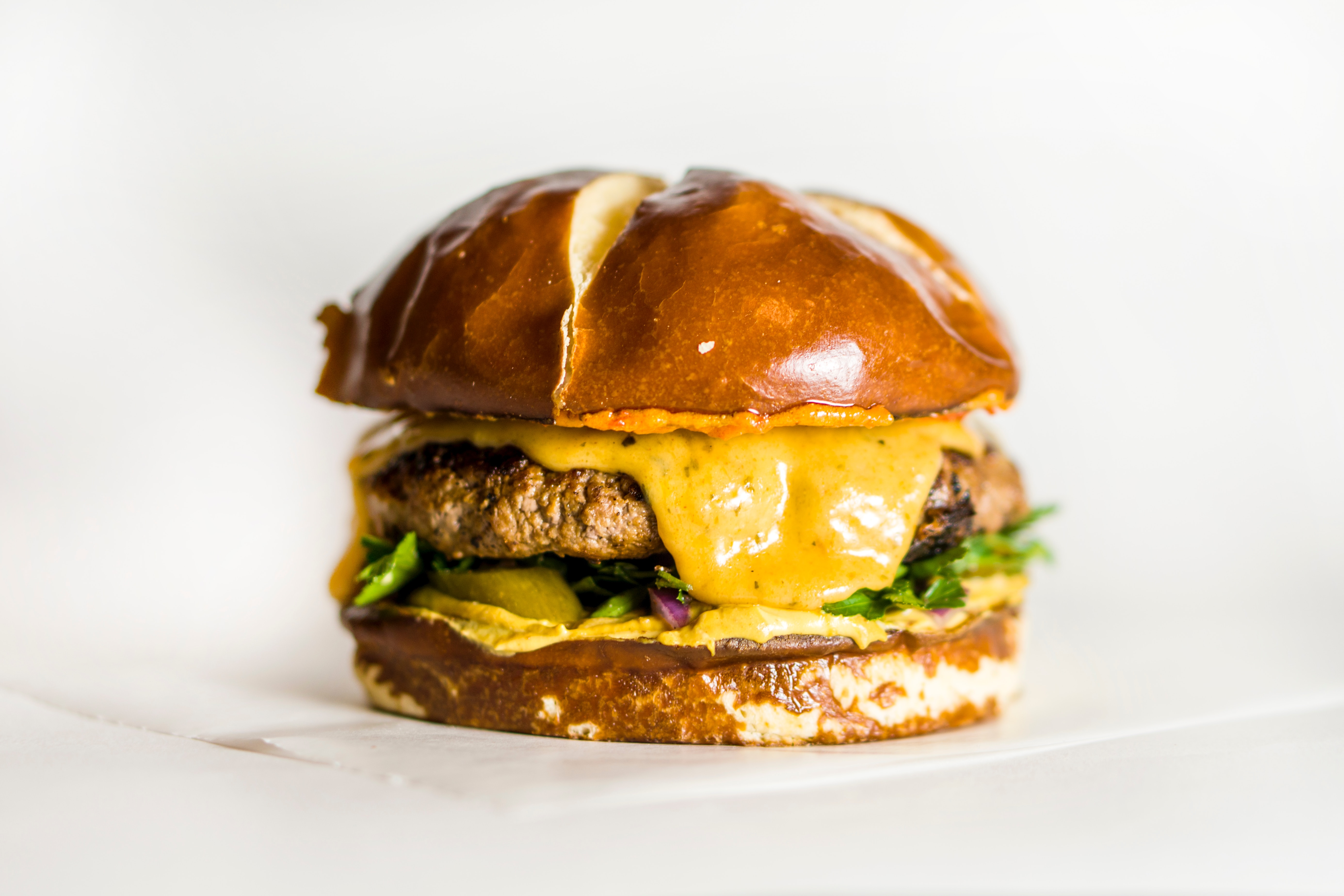 The label on your veggie burger is being debated in multiple states and boardrooms across the country. As meat-alternatives become more popular, legislation on marketing and labelling isn’t far behind.

Multiple states have passed or are considering bills limiting or restricting the word “meat” or “dairy” on products that do not contain meat or dairy. And the industry is fighting back. Missouri, Arkansas and Mississippi passed laws in 2018 and 2019 regulating labeling of products. Tofurky and the American Civil Liberties Union sued Arkansas over this new law, citing favoritism of industry and speech censoring.

Wisconsin lawmakers introduced a bill in September, 2019 to change labelling for meat and dairy alternative products. The law came from the request of the dairy industry in Wisconsin, citing a report that consumers are unclear about what is cow’s milk and what is not. These laws would not allow meat and dairy alternatives to use the same labelling as meat or dairy products. Wisconsin is known for its dairy industry.

Wisconsin Law School professor Steph Tai recently published a paper on labeling laws for meat alternatives. Talking about the impetus for new laws, she says “It’s an interesting argument. But it’s belied by the fact that there are ingredient labels on all these products, right? And people can look. What probably is driving this is the rise of lots of these…plant-based [ products ] and the looming potentiality of cell-cultured products, coming on to the market. And with livestock manufactures, mostly led by the Cattlemen’s Association, being concerned with extra competition.”

To add to the labeling and corporate confusion, many meat and dairy companies have invested in meat-alternatives or are creating alternatives of their own. Tyson is an investor in Beyond Meat. Chobani is creating dairy-free yogurts. Kellogg, Nestle and Conagra Brands have all invested in developing their own meat substitutes.

Based on the numbers, it seems like the meat industry is spooked by the astounding growth of meatless products. The growth of meatless products is hard to ignore. Investor predictions put the market for meatless products at $35 billion. When Beyond Meat debuted on the stock market, its stock price went up 163%, making it the most successful IPO of 2019. Impossible Foods has raised $750 million since 2011. Not to mention, a new report from think tank RethinkX predicts the agriculture economy is on the brink of significant change, with the beef and dairy industries set to collapse in 11 years.

Plant-based food and meat alternatives are here to stay, and for good reason. The health benefits of a plant based diet are numerous. The environmental cost of meat, including the water needed and agricultural damage, is significant. A great way to cut your carbon footprint is to cut meat.The meatless movement shows no sign of slowing down.

For those interested in a plant-based diet, we highly recommend downloading the Food Monster App on iTunes — with over 15,000 delicious recipes it is the largest meatless, vegan, plant-based and allergy-friendly recipe resource to help you get healthy!