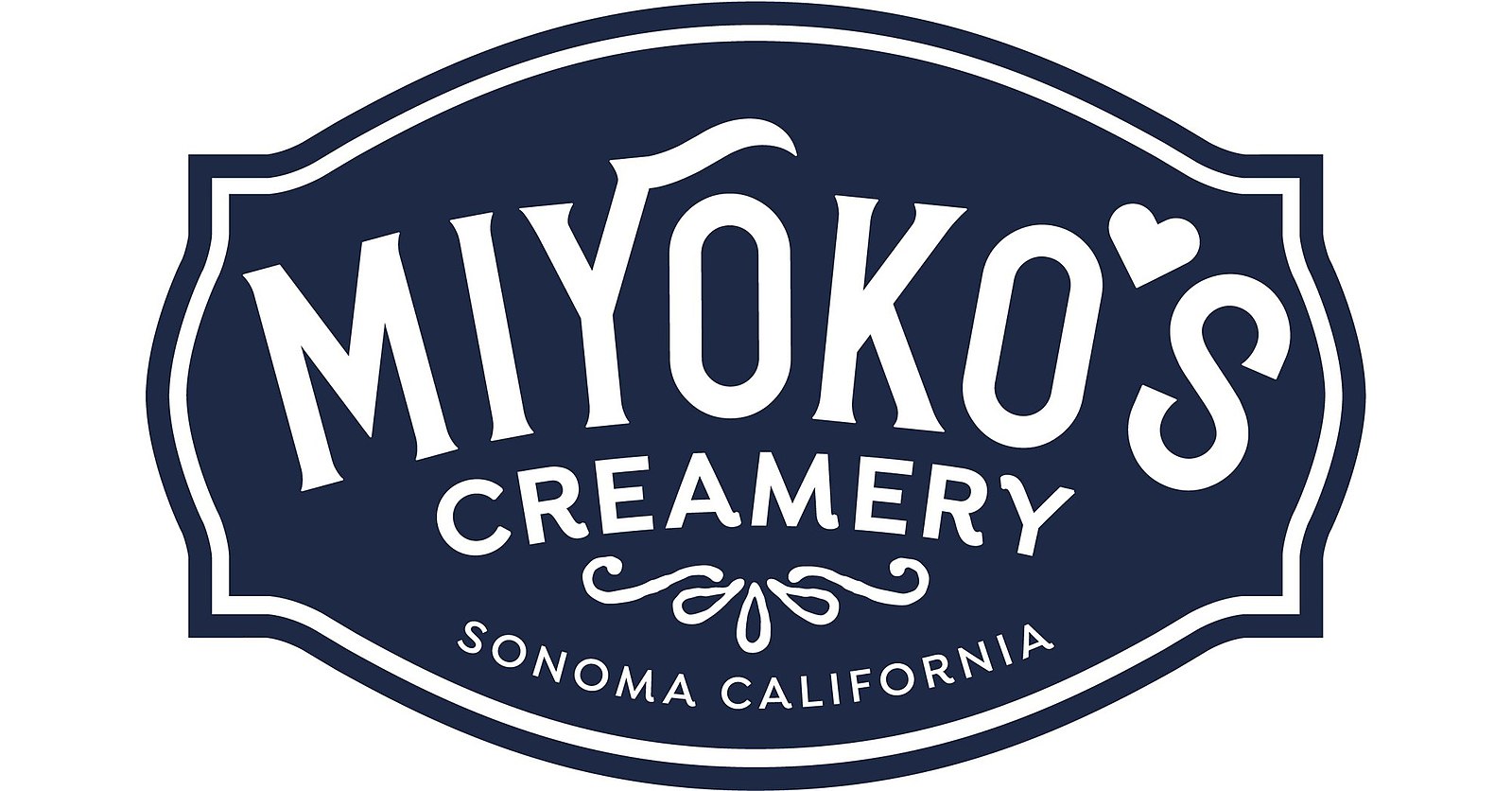 A U.S. District Judge granted a motion by Miyoko’s Creamery for a preliminary injunction, preventing the state of California from limiting the terms “butter,” “lactose-free,” and “cruelty-free” on Miyoko’s packaging.

In February, Miyoko’s Creamery, a plant-based dairy company, filed a lawsuit against the California Department of Food & Agriculture for violating the company’s First Amendment rights after the department stopped the company from using conventional dairy terms.

Miyoko’s Creamery argued the department “restricts Miyoko’s right to free speech by prohibiting the company from making truthful statements about the identity, quality, and characteristics of vegan and plant-based products, including referring to plant-based products using dairy and dairy-analogue terms.”

The California officials told the company that using the word “butter” is misleading, and in order to use the term the product must contain at least 80% milk fat as per the U.S. Food and Drug Administration’s standards of identity.

In his ruling, U.S. District Judge Richard Seeborg explained that the state of California was unable to prove that consumers were misled by the word “butter” when accompanied by terms such as “vegan” and “made from plants.”

Similar reasoning applies to the argument regarding nut butters––consumers are not misled by almond or peanut butter which has used the term “butter” for decades despite not being made from dairy milk fat.

For plant-based milk, various lawsuits affirmed the right of plant-based companies to use terms like “milk” which does not mislead or confuse consumers.

“It is simply implausible that a reasonable consumer would mistake a product like soymilk or almond milk with dairy milk from a cow,” Judge Samuel Conti wrote in his 2013 opinion. “The first words in the products’ names should be obvious enough to even the least discerning of consumers.”

After multiple lawsuits, Mississippi ended its ban on the use of conventional meat terminology on plant-based meat products.

A report from Linkage Research & Consulting showed that 87% of participants in an FDA survey on the meaning of terms like “milk” and “cheese” said they weren’t confused by current plant-based labels. Rather, 76% of participants supported the use of conventional dairy terms on plant-based products.

While this new decision is significant for the plant-based meat and dairy industry, other state laws barring the use of animal terms on plant-based products are still being debated in court.

Learn how to make your own plant-based butter at home!

Eating more homemade plant-based foods is known to help with chronic inflammation, heart health, mental wellbeing, fitness goals, nutritional needs, allergies, gut health, and more! Dairy consumption also has been linked to many health problems, including acne, hormonal imbalance, cancer, prostate cancer and has many side effects. Interested in joining the dairy-free and meatless train? We highly recommend downloading the Food Monster App — with over 15,000 delicious recipes it is the largest plant-based recipe resource to help reduce your environmental footprint, save animals, and get healthy! And, while you are at it, we encourage you to also learn about the environmental and health benefits of a plant-based diet.