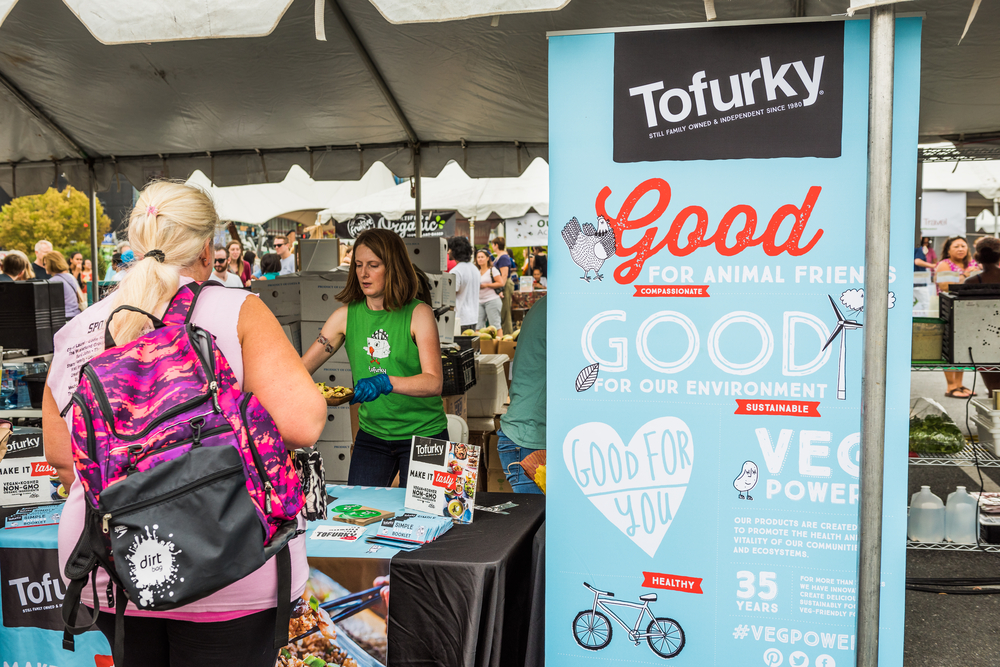 There’s been a lot of fuss lately over the labels on plant-based foods. Companies in the meat and dairy industries claim customers are confused over labels, but studies have shown that most customers understand that almond milk is not cow’s milk, and same with other products. With the huge rise in plant-based products and eating, it’s understandable that they’d be worried. The largest milk producer in the country did have to file for bankruptcy, after all.

Although there isn’t just a rise in plant-based eating because of the rise in products. It’s all about demand. People are also becoming more aware about the benefits of plant-based eating for our health and the environment. With documentaries like The Game Changers, UN-backed reports, and multiple studies — the evidence is undeniable.

Unfortunately though, the big meat and dairy companies started gaining traction and having victories in certain states. Missouri, Arkansas and Mississippi passed laws in 2018 and 2019 regulating labeling of products. Wisconsin, known for its large dairy industry, introduced bills that would not allow meat and dairy alternatives to use the same labelling as meat or dairy products.

However, the ACLU, ACLU of Arkansas, The Good Food Institute, and Animal Legal Defense Fund are challenging the Arkansas censorship law on behalf of The Tofurky Company by arguing that “the law violates the First Amendment and the Fourteenth Amendment’s due process clause by improperly censoring truthful speech and creating consumer confusion in order to shore up the state’s meat and other industries.”

As of December 11th, a federal court blocked the state of Arkansas from enforcing its meat label censorship law against The Tofurky Company, and the block will remain in effect while the challenge proceeds!

As the ACLU explains it, the Arkansas law would make it “illegal for companies to use words like ‘burger,’ ‘sausage,’ and ‘roast’ to describe products that are not made from animals, such as veggie burgers, even if modified by qualifiers such as ‘vegan,’ ‘veggie,’ or ‘plant-based.’ Violations of the law would carry fines of up to $1,000 for each individual label.”

Jaime Athos, CEO of Tofurky told us: “We are pleased that the court blocked this unconstitutional law from being enforced while our underlying lawsuit proceeds, so that consumers can continue to have access to familiar plant-based products in Arkansas for the foreseeable future. Plant-based foods are increasingly popular with savvy consumers who understand the health and environmental consequences of their actions and it brings us no small joy that these individuals will be able to set their everyday and holiday tables with the products of their choice. While they do, we will fight the law in court.”

We hope other states do see the decision made by the federal court and understand that such laws should not be in place. Most customers aren’t confused and are simply making better choices!

Do you also want to eat better for yourself and the planet? We highly recommend downloading our Food Monster App, which is available for iPhone, and can also be found on Instagram and Facebook. The app has more than 15,000 plant-based, allergy-friendly recipes, and subscribers gain access to new recipes every day. Check it out!