Fewer Than 1 Out of 10 Americans Confuse Dairy Alternatives for Cow’s Milk – Can We Please End the Labeling Debate Now? 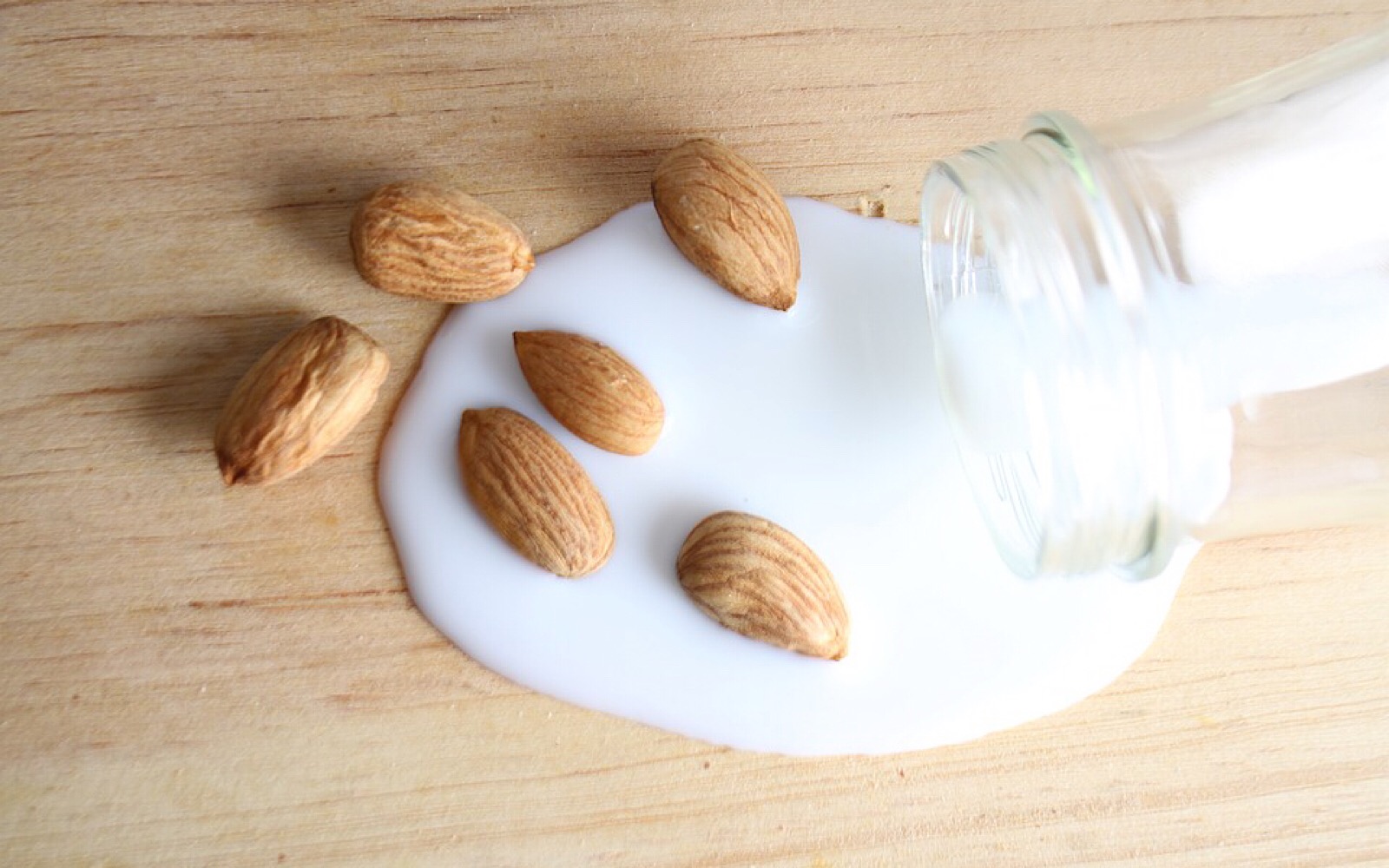 The plant-based dairy alternative industry has been booming, with the global milk alternative market expected to reach a value of $16.3 billion by the end of the year. Traditional dairy farms have been feeling the effect of this drastic shift in consumer habits, with many dairy farms losing contracts, shutting down, and wise farmers switching to growing plants like almonds or hemp instead. However, Big Dairy has continued to assert that these plant-based alternatives should not be allowed to use labels like “milk” or “cheese”, giving the silly excuse that consumers are “confused” that products like almond milk or soy cheese are made from dairy and therefore purchasing them “by accident.” The U.S. Government, Big Meat and Dairy’s close pal, has been supporting these claims despite a number of studies and surveys that show for the very most part, consumers are not at all confused. And in case they all need even more convincing, here’s another survey that proves Americans are smarter than Big Dairy and the Government like to say.

Surveying 1,000 Americans, the International Food Information Council (IFIC) Foundation revealed that fewer than one in ten people believed soy, almond, rice, coconut, and cashew milks contained cow’s milk. And while some were not sure, about 75 percent knew with certainty that these alternatives do not contain dairy. The survey also revealed that most consumers (up to 90 percent) were clear on what products (like whole milk) do contain dairy.

Interestingly enough, the survey showed that of those who purchase dairy alternatives, around 45 percent reside in the Western U.S., are under 45 years old, identify as people of color, and are college-educated.

We hope results like these finally help end the labeling debate. But in case they need any more convincing, the FDA has a request for information from consumers, asking for their feedback on the issue. To submit your input, go here.

If you’re interested in learning more about the plant-based food space and growing trends in the industry, check out the Eat for the Planet podcast.