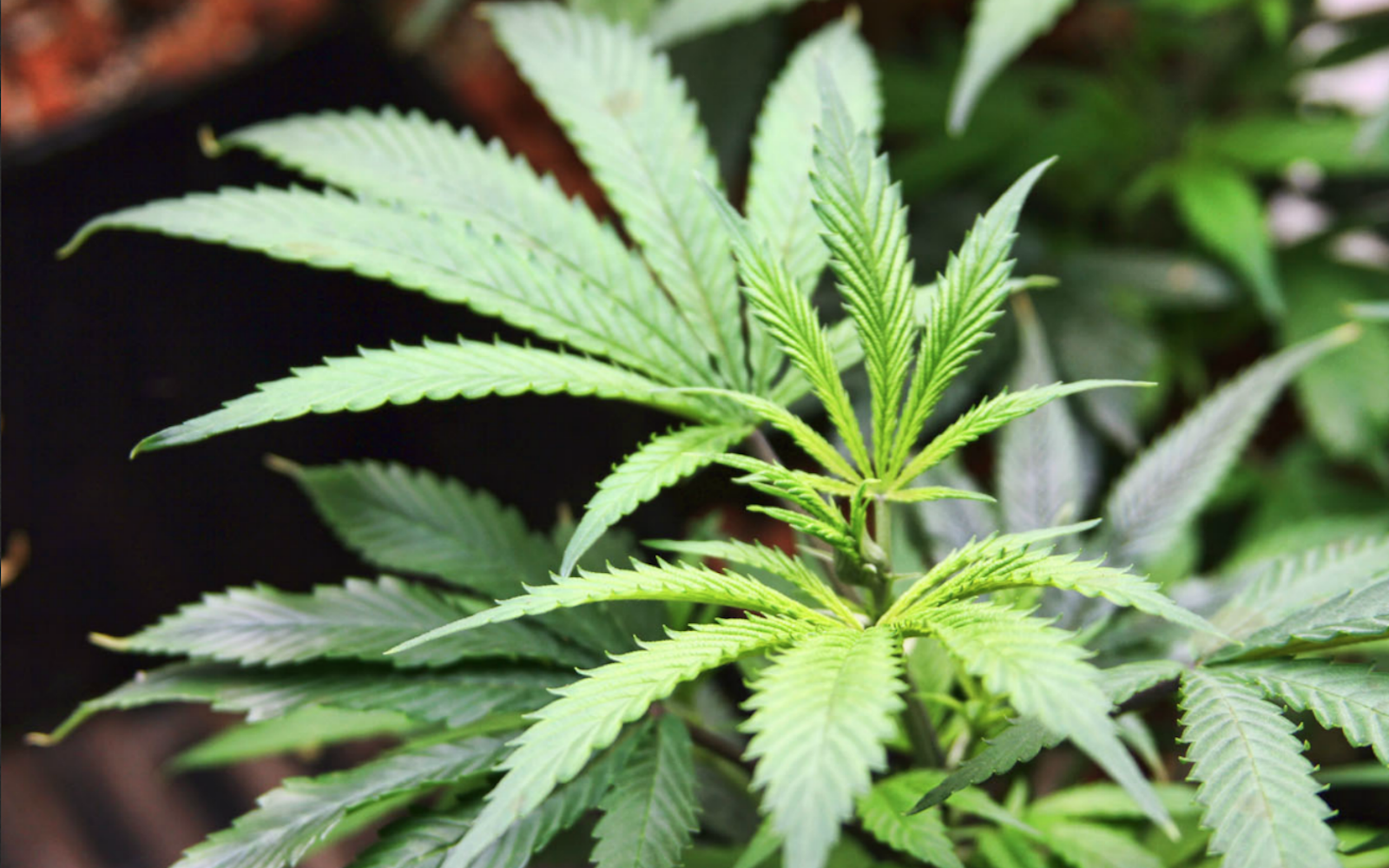 What a sign of the times! New Zealand dairy farmers are reportedly switching over their crops to hemp due to the “ethical” challenges of the dairy industry. The Welch family of Rangitikei, New Zeland have been dairy farmers more than 90 years, spanning over three generations – but now they are looking into more sustainable ways to use their land.

Steuart Welch, the patriarch of the family, has been a dairy farmer all his life but learned about growing hemp from his son, Tom. In a recent interview with the New Zealand Herald, Steuart called the dairy milk industry “soulless” and Tom shared that “the mass industrialization of it … doesn’t always sit right.”

The suffering of cows inherent in the dairy industry is largely overlooked by most people. Since cows naturally produce milk and aren’t killed in the process of milking – unlike cows raised for meat – there is an enormous misconception that cows in the dairy industry live happy lives. However, in order for dairy cows to produce milk, they have to be impregnated and give birth to a calf, for whom this milk is intended. Sadly, because milk is considered a commodity meant for human consumption, babies born into the dairy industry are separated from their mothers mere moments after birth.

While the suffering of mother cows is heartbreaking, the experience for calves is no better. Only a small portion of female calves are raised to become dairy cows like their mothers, those that can’t be used by the dairy farmer are sold to become veal or raised as a beef cow. Male calves are considered “waste” to the dairy industry and are typically all sold for veal or beef. Considered little more than a “means to an end,” dairy calves are fated to short lives filled with misery.

While it’s currently not legal to grow the hemp plant in the United States, the regulations regarding hemp plantations in New Zealand have eased. Hemp does come from the same plant as marijuana it doesn’t contain THC (tetrahydrocannabinol) and it is an excellent plant-based milk because it is naturally dairy, lactose, and soy-free.

The potential for hemp doesn’t stop with milk. It can also be used in textiles, personal hygiene products and for building material. The Welch family plans to harvest hemp oil, which can be used in smoothies, in dietary supplements, and in salad dressings. Not only is hemp a versatile nutritional powerful, it’s also eco-friendly because it requires little water and no pesticides to grow. Considering the fact that dairy farms use approximately 3.4 million gallons of water every single day, we need more farmers like the Welch’s to help transform the industry.

The switch by the Welch family comes on the heels of California dairy farmers switching to almond crops, with the Almond Board of California predicting almond production to increase BY ONE-THIRD from an estimated 2.25 billion pounds in 2017 to a staggering three billion pounds in 2021. As we continue to see with the Welch family, the future of food is increasingly becoming plant-based.

To learn more about the impact of our food choices as well as trends and developments in the plant-based food space, check out our podcast #EatForThePlanet with Nil Zacharias.