Will Dairy and Beef Collapse in 11 Years? 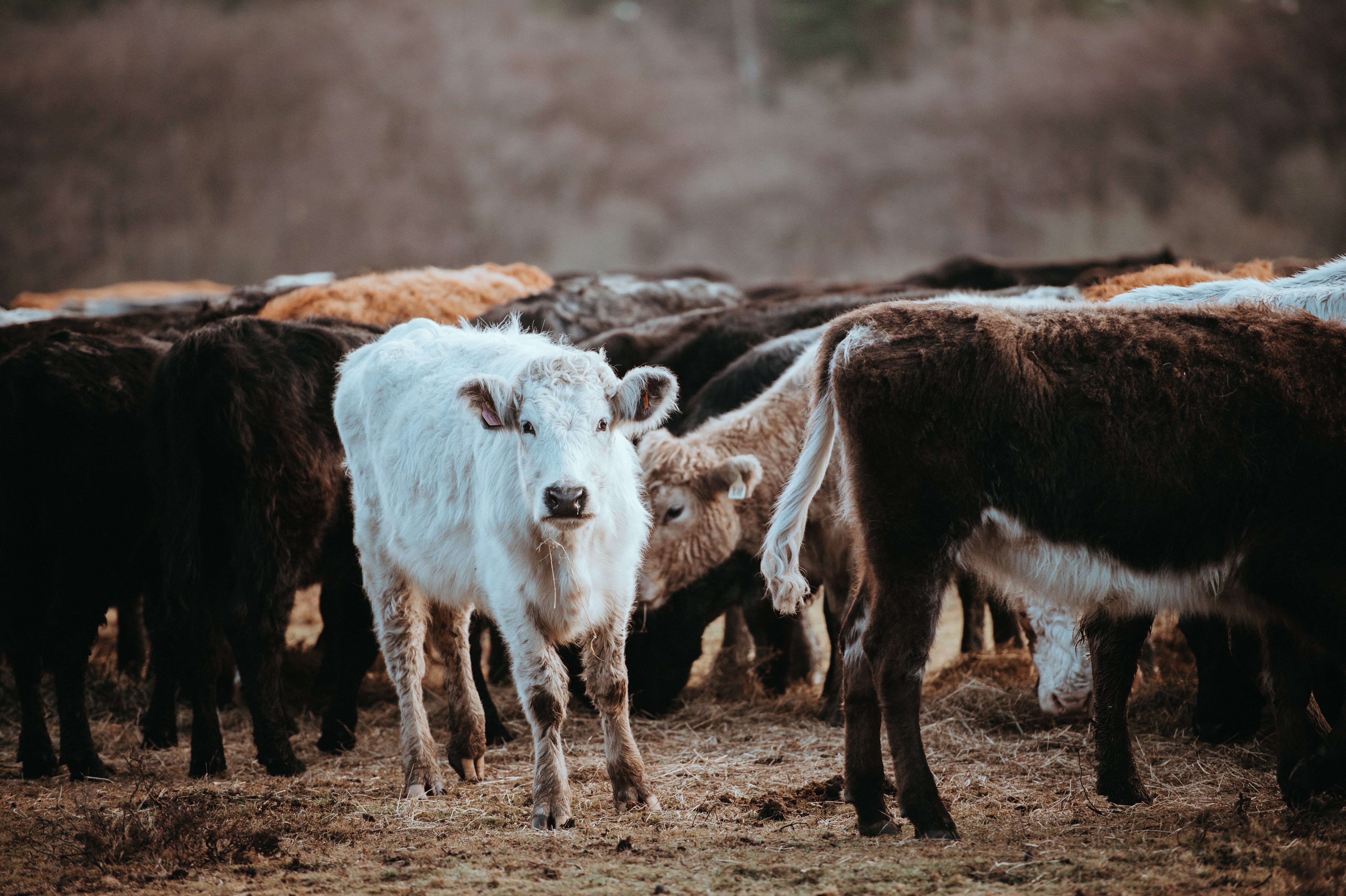 A new report from think tank RethinkX predicts the agriculture economy is on the brink of significant change, with the beef and dairy industries set to collapse. The think tank, which focuses on technological change, believes that meat and dairy will be disrupted by meat free products and meat alternatives. The modeling for this change runs to 2030.

So where’s the beef? The first part of the report examines the economics of this future possibility. As the new expected proteins become cheaper, they will become more popular than meat. Simple supply and demand will give preference for the new meats. Research and technology will make these proteins cheaper and tastier than meat, which will collapse the meat economy as we know it now, including a reduction in cows and farming. The report acknowledges current meat substitutes, saying the only barrier at this point is cost. As the products get cheaper, meat demand will significantly reduce, up to 90% by 2035.

As for dairy, the report also expects significant declines in production, up to a 90% reduction by 2030. Food will be produced as a “Food- as-Software model, where foods are engineered by scientists at a molecular level and uploaded to databases that can be accessed by food designers anywhere in the world.” Open access food ensures lower prices.

Beef and dairy are widely recognized for their pollution and carbon dense production methods. If those industries were reduced by 90%, the environmental benefits would be monumental, a possibility acknowledged in the report as well. If beef production was reduced to the amount described, the related emissions would also be reduced by 90%. Imagine if the areas used for livestock were available for other uses.

Global forces and industries are affected in the report’s prognosis. Economics, the environment, and business systems are all intertwined in agriculture and dairy industries. Catherine Tubb, a co-author of the report, said of the publication, “The industrial livestock industry is one of the oldest, largest, and most inefficient food-production systems in the world.  Modern ingredients and the foods are about ten times more efficient across the board – from land and water use, to feedstock consumption and energy use.”

It’s easy to be optimistic about the reduction of the meat industry. Meat alternatives are widely available and gaining popularity. Even meat producers are jumping on the alternatives bandwagon, Hormel introduced a plant based line this year. Scientists and environmentalists are looking for methods to reduce meat consumption, including a tax on meat.