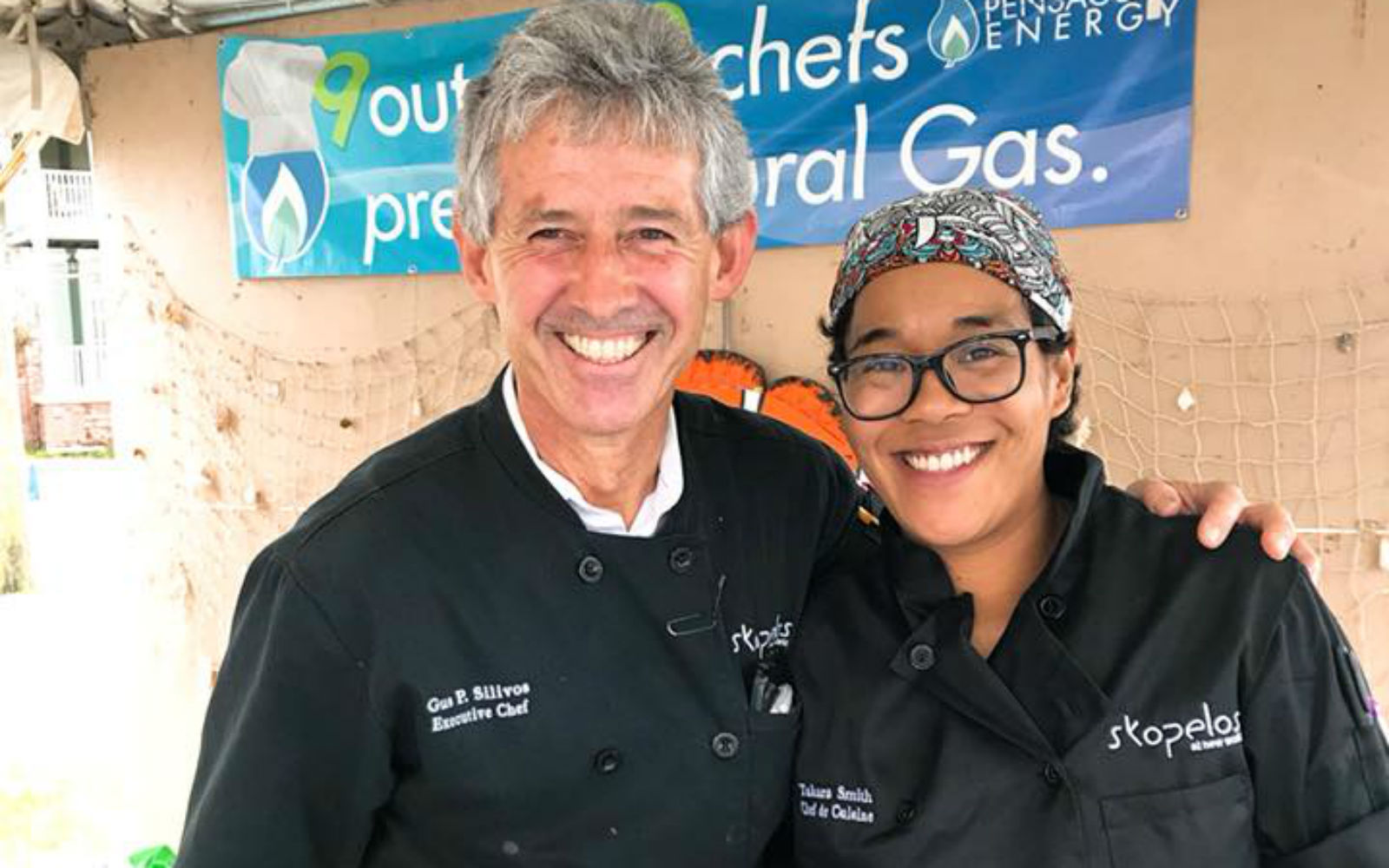 Welcome to the fam, Skopelos!

These days, hardly a moment goes by when a different restaurant, athlete, or celebrity isn’t making an announcement that they’re adding a plant-based menu or adopting a vegan diet — and this world-class steakhouse is no exception!

Skopelos, an elegant eatery at the New World Inn in Pensacola, Florida, that built its reputation by serving steak and seafood dishes to its patrons, has added a whole group of vegan meal options to its menu. Following in the steps of world-class steakhouse Daniel’s Broiler, which recently launched its own vegan menu, Skopelos made their exciting new announcement on their website just last week.

“Executive Chef Gus Silivos and Chef de Cuisine Takara Smith, alongside the entire Skopelos Culinary Team, have spent the past several months cultivating a new, expanded menu that is now available at Skopelos!” the restaurant wrote.

If you’re interested in checking out the new vegan menu, head on over to 600 South Palafox St. in Pensacola, Florida!

Create Your Own Vegan Dishes at Home

Not in Florida, but salivating over all the descriptions of delicious vegan food? Worry not! Our Food Monster App bloggers have your back.

Make your own cauliflower steak at home!

These Spicy Lime Cauliflower Steaks by Natalie Yonan are seasoned with lime, paprika, cumin, and agave nectar for a touch of sweetness. Simple, quick, and extremely flavorful!

Satisfy your craving for a vegan Reuben!

This Reuben Sandwich by Mayim Bialik recreates the flavor of a classic deli reuben with ingredients and spices that mimic the original to a T. It’s packed with veggie bacon, sauerkraut, and deliciously spiced onions. Grilling the rye bread makes all the difference, so don’t skip that step!

This Saffron Rosewater Chia Pudding With Apple Compote by Mitra Shirmohammadi is a great breakfast option that will break you out of the monotony of smoothies every day. The rosewater saffron chia pudding is elegant, floral, and rich, and the spiced apple compote on the top is the perfect way to round out this dish.

Want more? Check out The Ultimate Guide to Vegan Meats and Meat Substitutes, and make sure to read up on these 5 Tips to Make Meatless Food Taste Meaty.