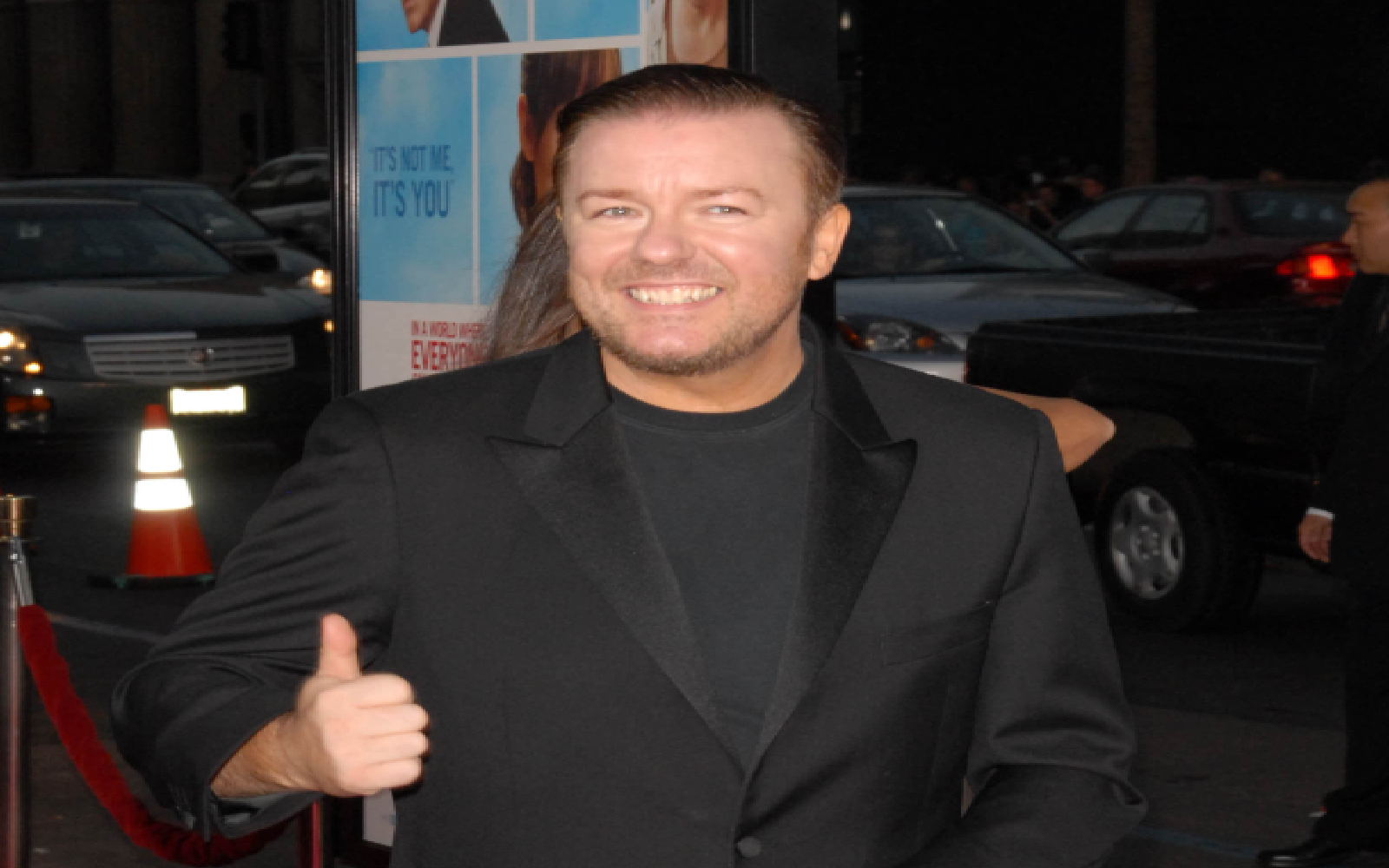 You may know Ricky Gervais as a comedian, actor, and director, best known for his role in creating the British sitcom The Office. But those who love animals may also recognize him for his most important work as a passionate activist and a voice for the voiceless.

Gervais has worked with foster animals, pushed to end animal testing, and spoken out against fur, trophy hunting,  the dog meat trade, bear bile farming, the exotic pet trade, wildlife markets, animals in circuses, puppy mills, and Seaworld among many other causes.

It seems the only thing Gervais hadn’t actively promoted was a vegan diet, and it left many people wondering where he stood on the topic. In January of 2021, he took a pledge to participate in Veganuary, but it was unclear if that’s the way he always ate or if it’s something he’d continue throughout the rest of the year.

But now, Gervais has confirmed what many believed all along: He’s a vegan.

In an episode of The Tonight Show Starring Jimmy Fallon, Fallon asked Gervais: “If you had to be a cannibal, who would you eat?”

Gervais paused for a moment, before answering: “Well, I’m vegan, so it’s even worse for me.”

“I’d rather not eat anyone,” he later added.

You can watch the segment below: