Make Way for Plant-Based Ice Creams to Take Over in 2020! 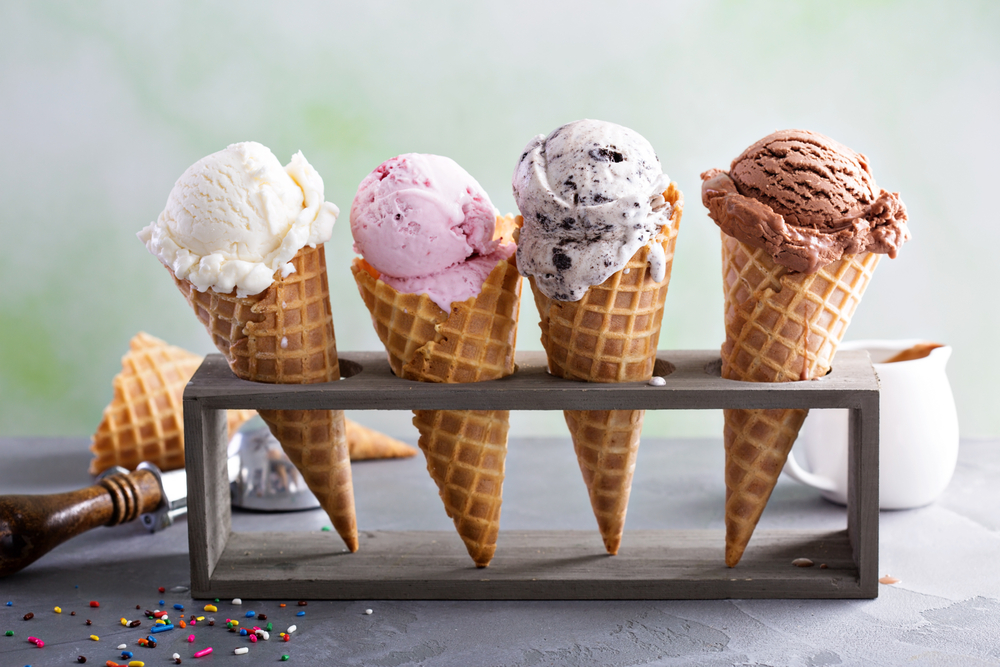 Plant-based ice cream is certainly a food trend to watch for in 2020. The ubiquity of options available speaks to the increased in demand for plant-based options. Oatly, Ben & Jerry’s, Van Leeuwen and newcomer Humphry Slocombe are all part of the growing market.

As plant-based options like the Impossible Burger grow, so has the plant-based dairy market. Traditional dairy is on the decline as people seek diets that are healthier for their bodes and the planet.  In 2019, the nation’s largest dairy producer filed for bankruptcy.

The $16 billion dairy-alternative industry now includes a range of vegan ice creams. In June, 2019, Oatly announced it would introduce ice creams into supermarkets across the country. Brands like Haagen-Daz and Breyer’s also introduced dairy-free options.

Ice cream brands Van Leeuwen and Humphry Slocombe are focused on introducing flavors with taste and texture equal to traditional ice creams. Dairy-free ice creams started out being made with soy milk, but have shifted to cashew and oat alternatives as the market becomes more saturated and developed.

Ice cream makers are now putting as much effort into vegan flavors to appease vegans and non-vegans that want plant-based options. Sean Vahey, co-owner of Humphry Slocombe, told Fortune, “In the past, vegan meant a sacrifice.” Jina Osumi, CEO of Humphry Slocombe, adds that the drive for taste and texture match is because “It’s not just vegans who want vegan ice cream.” Van Leeuwen co-founder Ben Van Leeuwen added that vegan ice cream compared to traditional flavors, “had to be just as good.”

Eating more plant-based foods is known to help with chronic inflammation, heart health, mental wellbeing, fitness goals, nutritional needs, allergies, gut health and more! Dairy consumption also has been linked to many health problems, including acne, hormonal imbalance, cancer, prostate cancer and has many side effects. Learn about some Common Health Concerns That May Disappear Once You Ditch Dairy and 10 Calcium Supplements For Healthy Living on a Dairy-Free and 10 Carrageenan-Free Non-Dairy Products!

Interested in joining the plant-based train? We highly recommend downloading the Food Monster App — with over 15,000 delicious recipes it is the largest meatless, plant-based, vegan and allergy-friendly recipe resource to help reduce your environmental footprint, save animals and get healthy! And, while you are at it, we encourage you to also learn about the environmental and health benefits of a plant-based diet.