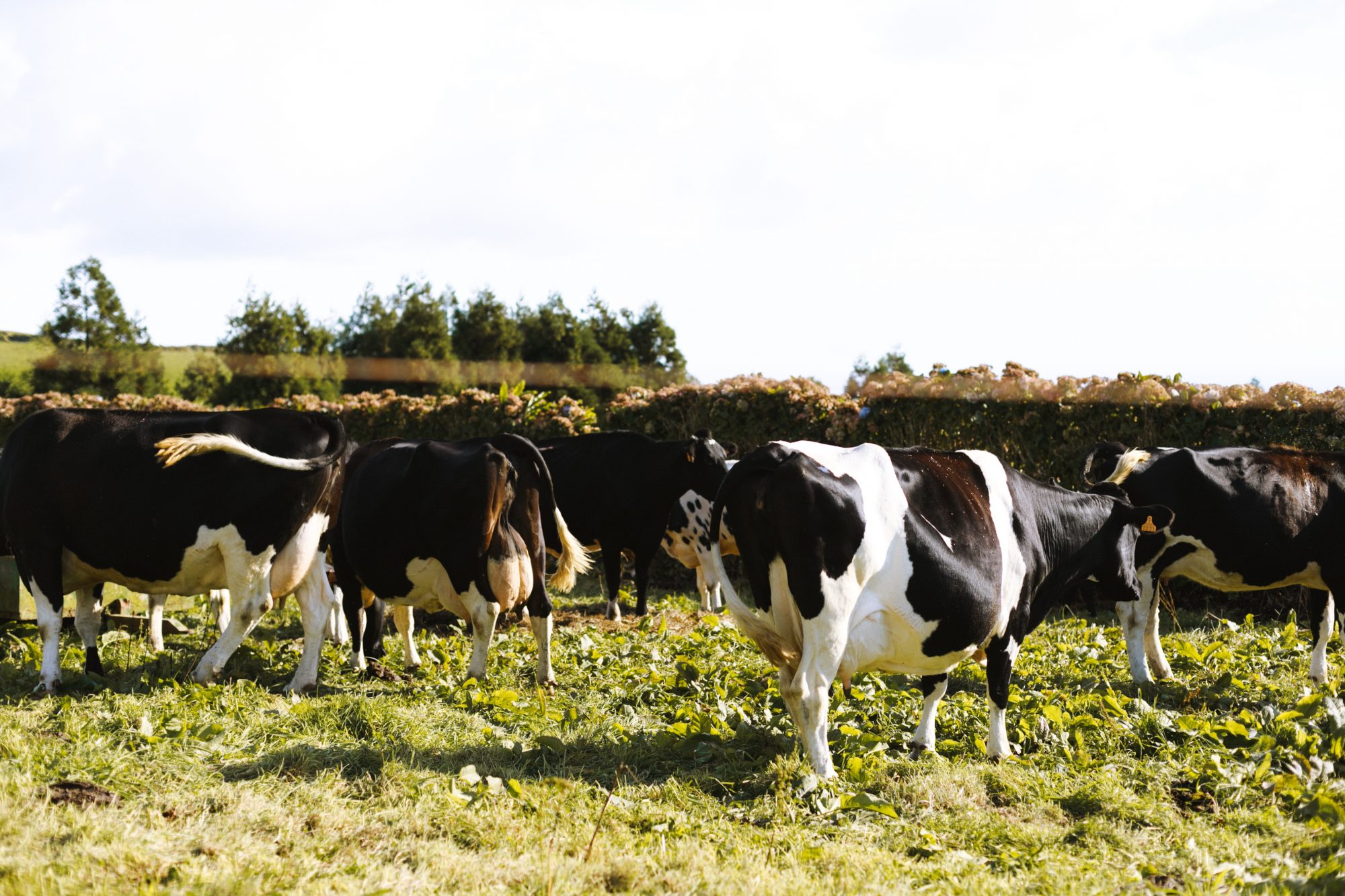 Dean Foods, the United States’ largest milk producer, filed for bankruptcy on November 12. Dean Foods is the maker of Land O’Lakes, Dairy Pure and Organic Valley milks. Milk producers farms like them depend on high milk prices and demand to fuel their business. For now, America lacks both.

The company is hoping that the cooperative Dairy Farmers of America will purchase the company. In a statement by the company, Dean Foods CEO Eric Beringause said the environment was marked by “continuing declines in consumer milk consumption.”

The company reported 7% less sales during the first half of 2019 and profits were down 14%.  Farmers say that low milk prices and the trade war with China has made dairy farming less lucrative. American dairies sold $35 billion worth of milk in 2018. But that number has been rapidly declining.

30% of dairy farms have closed in the past decade, between 2017 and 2018, there was a 7% drop in farms. Milk consumption declined from 21.8 gallons annually to 14.5 in 2012. Scientists and researchers have pointed toward food habits, health research, and generational shifts for the changes in milk consumption. New research has linked dairy to prostate and breast cancers and predictions are being made that beef and dairy industries may collapse entirely in 11 years. Dairy consumption has also been associated with various side effects and hormonal imbalances.

At the same time, sales of plant-based and nut milks increased 9% in 2018, while milk producers said their sales dropped $1.1 billion in the same year. The market for alternative dairy is expected to continue to grow, up to 12.4% in the next few years. According to Euromonitor, the current market for alternative milks globally will reach over $18 billion this year.

Interested in making plant-based milks at home? Check out One Green Planet recipes for Simple Vanilla Oat Milk and How to Make Almond Milk. Also for those concerned about calcium intake, make sure you check out these calcium supplements, We also highly recommend downloading the Food Monster App  — with over 15,000 delicious recipes it is the largest dairy-free, meatless, vegan, plant-based and allergy-friendly recipe resource to help you get healthy!