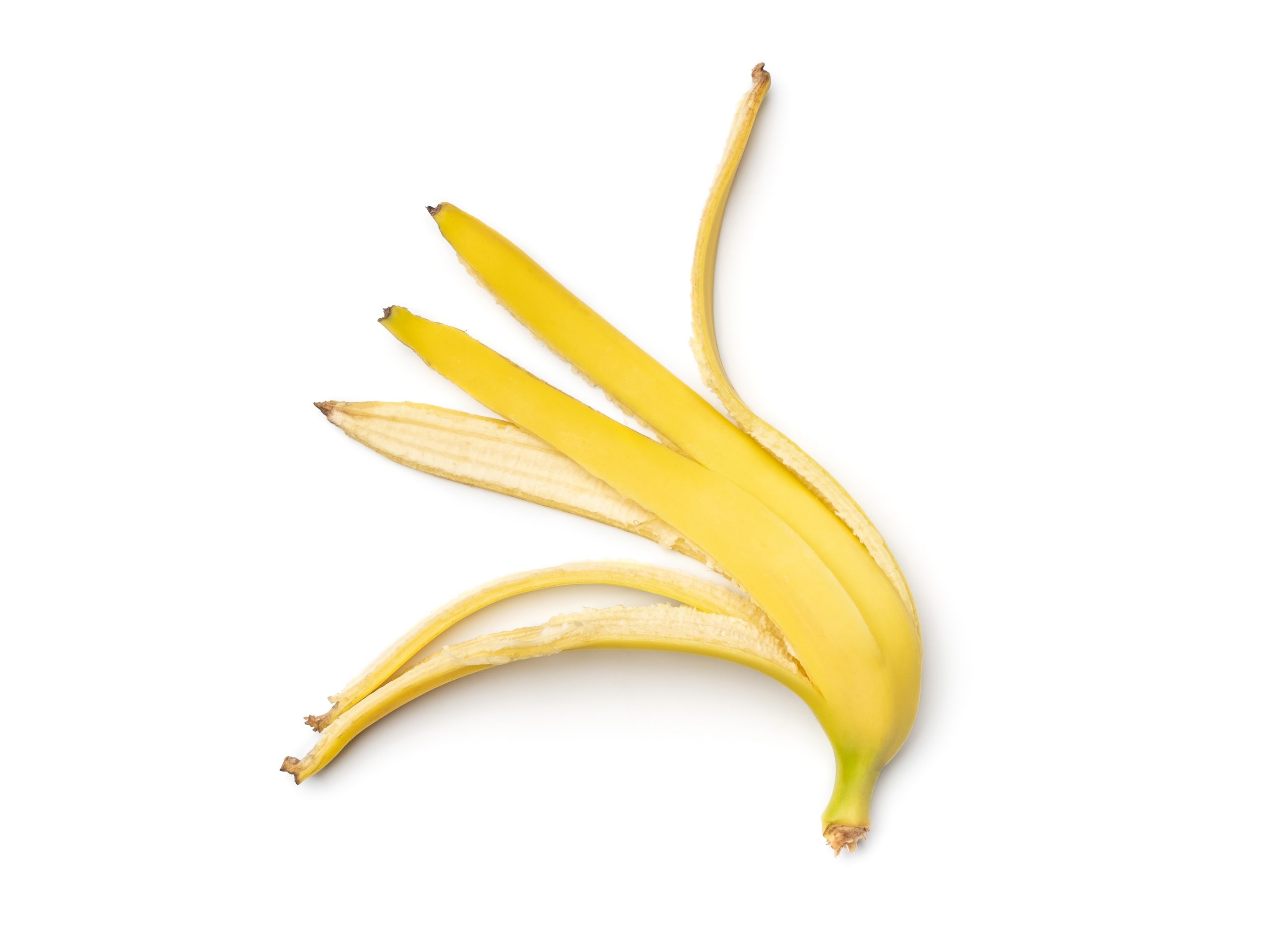 There’s a new food trend in town! Food blogger and personal chef Charles W. Hunter III, known as the Salted Table, is reducing food waste and making a vegan snack in one meal! The chef introduced banana peel “bacon” to his followers recently. We’re excited because let’s not forget about the Extremely Unhealthy, Uncool, and Environmentally Damaging Bacon Craze!

He explains his technique in a Twitter thread, giving us the lowdown and then talking about a sauce and how precisely to cook the strips. “First things first, this recipe will easily cover 2 banana peels, but I only made one, & you could use this method with eggplant as well. Just salt it first, & let it hang out, dry it. Proceed as usual. You have to scrape all the pulp from the peel. The thicker, the chewier,” he shared.

He also shared a marinade that helps boost the flavor. The marinade includes soy sauce, Worcestershire, onion, salt, liquid smoke, and paprika, among other ingredients. He then gives his technique for cooking the strips!

Hunter was inspired by TikTok vegan chef Tabitha Brown. Her version didn’t turn out as well as she liked so Hunter wanted to make it better. “I was inspired to make this after I saw Tabitha Brown try it in one of her cooking videos,” Hunter says. “But after Tabitha made the faux bacon, she expressed that she was not a fan, and I saw that as a challenge to make a version that was tasty. I watched several videos, and read a few recipes before attempting it; because typically after some research—you gather enough information to figure out where some people went wrong, and where there’s room for improvement. But that’s all subjective, just because I think my version is good, doesn’t mean you will, and I’m OK with that.”

He shared the full recipe on The Salted Table.

Here’s a video of a vegan YouTuber making banana peel bacon too:

Below are some of our favorite recipes for plant-based bacon: