JUST to Debut Ready-to-Eat Plant-Based Omelette in Markets this April! 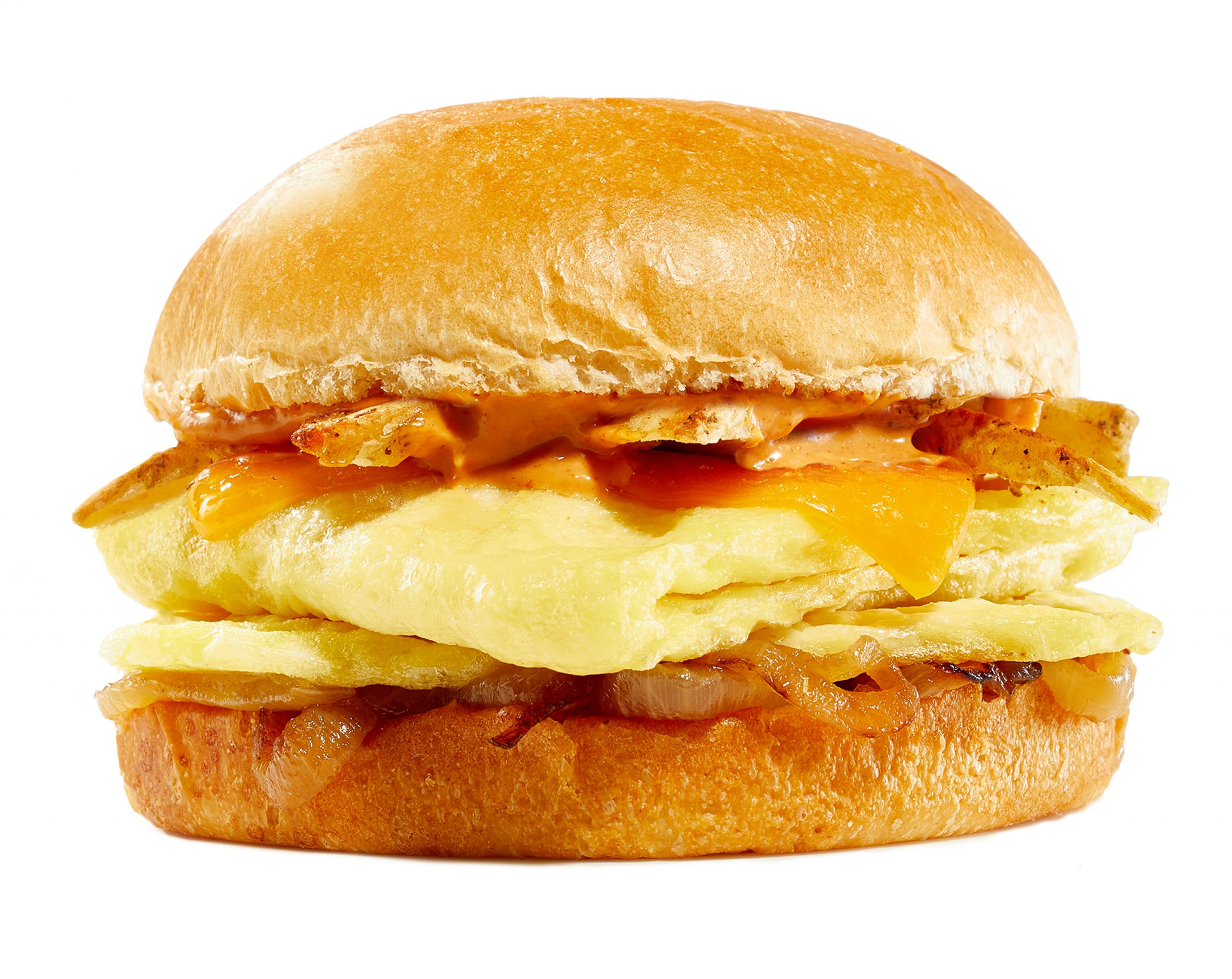 The JUST Egg product has been an exciting addition to the plant-based world since its launch. It scrambles just like real eggs and is eerily close to replicating the taste and texture of actual eggs. But as the company states, these eggs are made from plants, not chickens. Because of its realistic taste and its environmental and health advantages over traditional eggs, they’ve been quite successful. It’s available at restaurants and fast food chains, and even big stores like Walmart. They even outsold actual liquid eggs in retail market after just one week.

Now, they’re expanding the JUST Egg line to include new products. In a press release, JUST announced that they’ll be offering a fluffy, folded egg in the freezer section of stores. Starting in April, they’ll be available at Whole Foods Markets; select Albertsons Safeway stores; Gelson’s Markets in Southern California; Stop & Shop in the Northeast, Kings Food Markets in the New York metro area and Giant Martin’s in the Mid-Atlantic, and more. 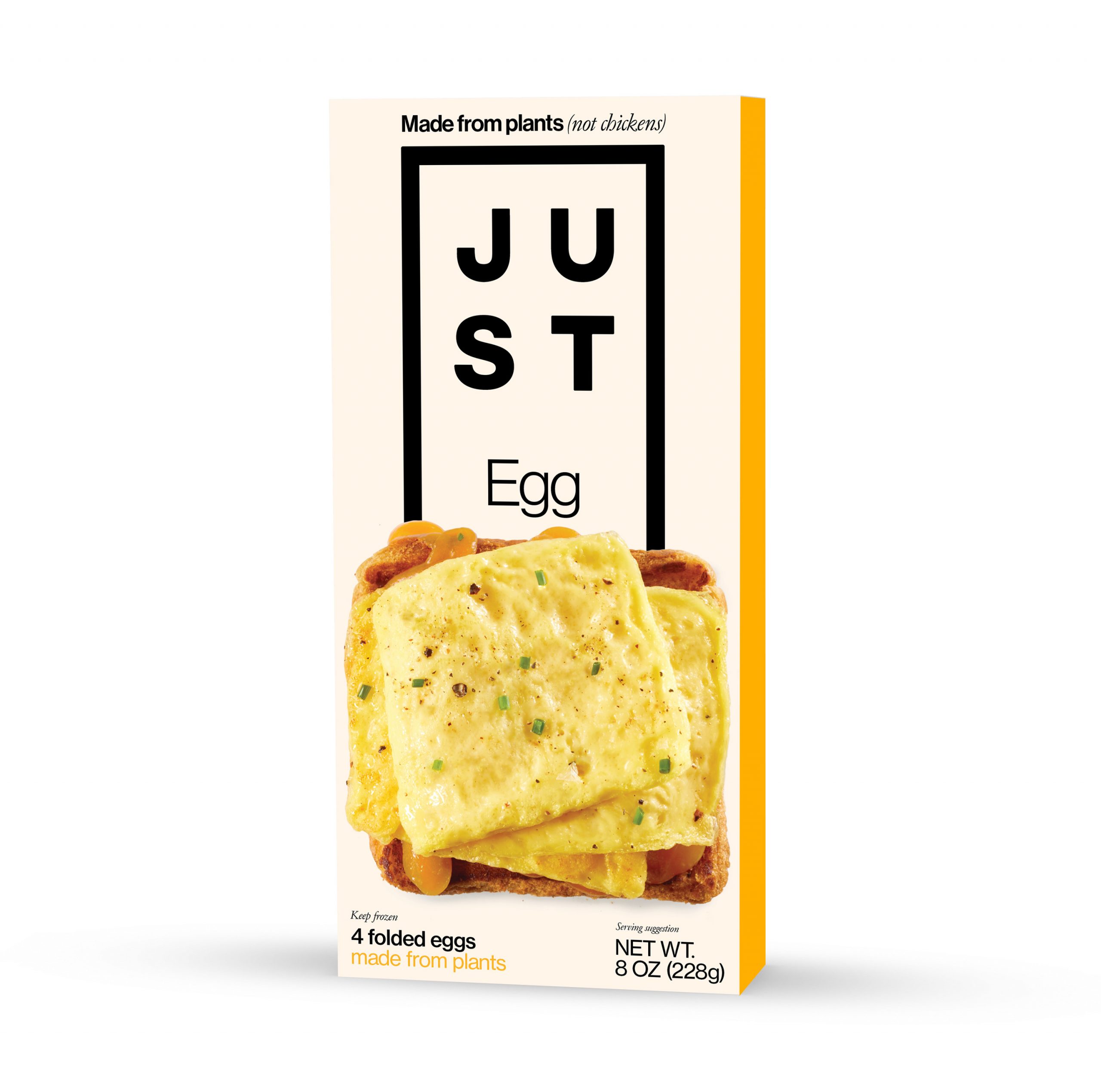 Like their liquid egg, the folded, fluffy egg’s main ingredient is mung bean making just as high in protein, if not more, than traditional eggs. It’s also free of cholesterol and requires 98 percent less water and 83 percent less land to produce than eggs from chickens. It also emits 93 percent “less CO2 than conventional animal sources.”

Unlike the liquid egg which takes some time to cook, this frozen product is ready to heat making it convenient for people looking for quick and easy plant-based options. Vice President of Product Development, Chef Chris Jones says: “We’ll keep making JUST Egg tastier, more functional and enjoyable for omnivores, plant-based eaters and everyone in between.” We can only assume this means we can expect more realistic plant-based egg products in the future.

While we are sure people will enjoying JUST’s ready-to-eat plant-based omelette, here are some non-processed vegan egg and omelette dishes that you can make at home: