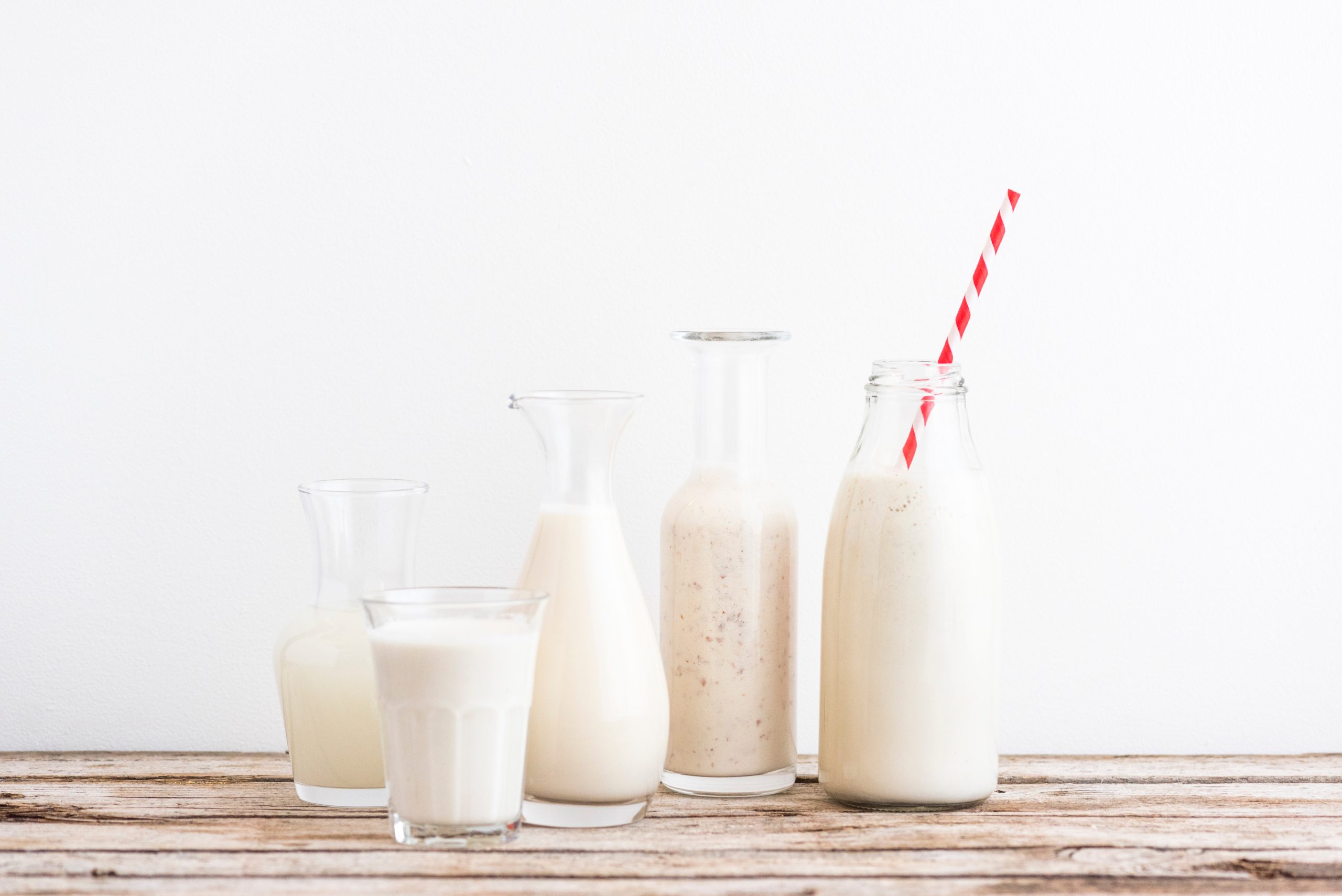 Impossible Foods plans to jump into the plant-based milk industry, continuing its mission to eliminate animal agriculture which is driving the climate crisis.

Named one of Time Magazine’s 50 Genius companies, Impossible Foods is now valued at nearly $4 billion since its founding in 2011 and has developed several plant-based meat products that displace at least 72% of animal-based meat purchases.

Impossible Milk, according to the company, will not be just another soy milk or nut-based milk alternative, but will instead function and behave just like cow’s milk including similar texture, mouthfeel, and flavor to the dairy counterpart. Impossible Foods hasn’t given a timeline for launching Impossible Milk as it still remains in R&D labs.

The company shared a prototype of the product during a virtual press conference where it also announced its plans to accelerate product development and double the size of its research and development team over the next 12 months.

Impossible Foods has announced 50 immediate openings for scientists, engineers, and other R&D professionals to join existing projects. The company will also launch the “Impossible Investigator” project to bring together the world’s best scientists to address “the most important scientific problem Earth has ever faced.”

Impossible Investigator project will give researchers and scientists that may have gone into traditional academia positions the “facilities, resources and innovative environment to create an entirely new technology platform to replace animals as our technology for turning plants into meat, fish and dairy foods.”

“Scientists want to solve the world’s biggest challenges. And the greatest problem we face today is our reliance on animal agriculture — the most destructive technology on Earth,” Impossible Foods’ CEO and Founder Dr. Patrick O. Brown, M.D., Ph.D., said. “The Impossible Investigator program is an opportunity for scientists and engineers in or on the threshold of an academic career to choose another path with the biggest positive impact on humanity and our planet: using science to eliminate the most urgent existential threat we face.”

Animal agriculture is the greatest threat to our future that humanity has ever faced. It’s time to step up and save the planet. Join us. https://t.co/dqQwAyx1vs pic.twitter.com/ZCRUWSCPmQ

Due to unprecedented demand for and sales of plant-based meat products amid COVID-19, Impossible Foods has been rapidly expanding its reach by growing its retail by more than 66 times in just six months and launching its products in new countries including restaurants in Canada and grocery stores in Hong Kong and Singapore.

Read more about recent developments in the alternative protein industry and expansions in the plant-based meat industry.

Check out these homemade milks and dairy alternatives: