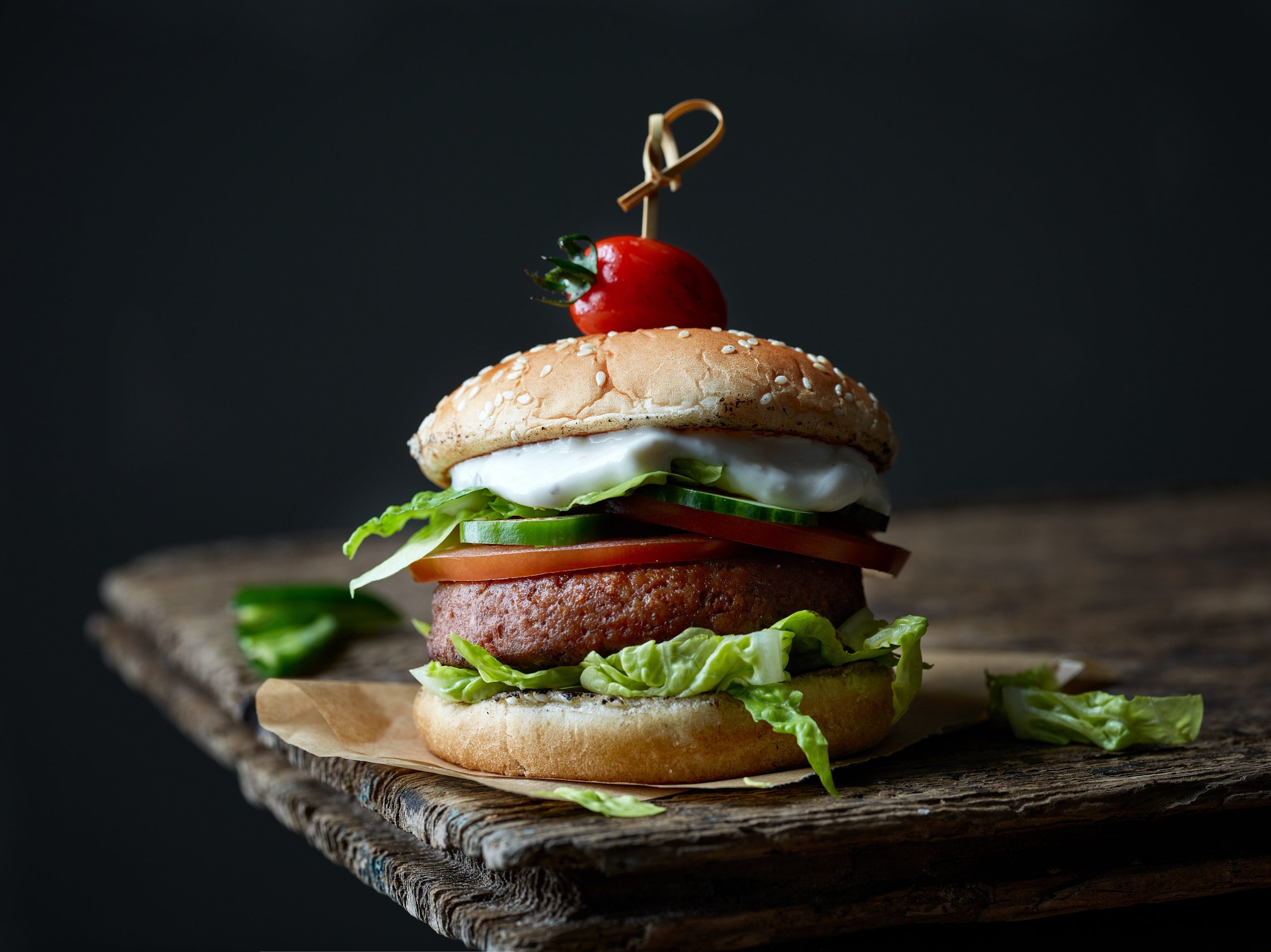 Due to the COVID-19 pandemic and a growing awareness of the harmful impacts of animal agriculture, demand for alternative proteins has surged.

Plant-based meat companies like Beyond Meat and Impossible Foods have broken into mainstream avenues including fast-food chains and major grocery stores globally. Cell-based meat and meat alternatives made from fermentation are also gaining increased interest and investment.

The animal-free alternative protein landscape has become increasingly diverse with startups appearing around the world and new products being released almost every month.

Here’s a look at recent developments in the alternative protein industry:

In the first seven months of 2020, $1.5 billion was invested in alternative proteins according to a new report from the Good Food Institute.

A third of the $1.5 billion investment has gone toward companies using fermentation, amounting to a $435 million investment. Fermentation is now being considered the “third pillar” of alternative proteins, alongside plant-based and cell-based products.

Fermentation is a common food process involved in the production of dairy products, beer, sauerkraut, and kimchi. In the alternative protein space, fermentation uses microbes such as microalgae and mycoprotein to produce edible food products and functional ingredients for plant-based products.

For years, Quorn was the only major meat alternative company that used fermentation. By mid-year 2020, 44 fermentation companies had entered the industry and almost half are U.S.-based, according to the report.

Singapore-based cell-based shrimp startup Shiok Meats announced the closing of $12.6 million Series A funding round and has been called the most valuable startup in Southeast Asia for cell-based seafood. The company will use funds for its first commercial pilot facility, where it hopes to launch its sustainable cell-based shrimp in 2022.

Cell-based meat company Mosa Meat also announced the closing of $55 million as part of its Series B funding round. Mosa Meat’s Mark Post created the world’s first slaughter-free hamburger in 2013. The company plans to use this round of funding to strengthen its production facility in Maastricht.

Meatless Farm, one of the UK’s fastest-growing meat alternative brands, raised $31 million in its latest funding round. Due to COVID-19, the company predicts people are looking to eat healthier and more sustainable meatless foods.

Recently-appointed Meatless Farm director, Leopoldo Zambeletti, said: “This funding round gives Meatless Farm the ability to take advantage of the consumers’ desire to change lifestyles as people aim to ‘build back better’ in the wake of COVID-19. Fundraising during the lockdown brought its own unique challenges, but the strength of the brand, the sustainable mission, the excellent management team and proven execution to date resonated well with existing and new investors alike.”

Tesco has to become the first UK retailer to set a sales target for plant-based meat products.

The UK’s largest supermarket plans to boost sales of meat alternatives by 300% by 2025. Tesco plans to increase the availability and affordability of plant-based meat products including ready-to-eat meals, sausages, and burgers.

Globally, the demand for plant-based meat has skyrocketed in recent months with companies like Beyond Meat and Impossible Foods rapidly expanding their retail footprints.

According to The Guardian, over the past year, demand for plant-based foods has increased by almost 50% in Tesco stores. The announcement comes as part of the retailer’s partnership with the World Wide Fund for Nature (WWF) to halve the environmental impact of the average UK shopping basket.

4. Beyond Meat to Build Facilities in China

Beyond Meat has partnered with Jiaxing Economic & Technological Development Zone (JXEDZ) to design and develop manufacturing facilities for plant-based meat products including beef, pork, and chicken under the Beyond Meat brand in China.

Beyond Meat will be the first multinational plant-based meat company to have its own major production facility in China.

“China is one of the world’s largest markets for animal-based meat products, and potentially for plant-based meat,” said Ethan Brown, CEO and founder of Beyond Meat. “We are delighted and confident that after several months of productive and collaborative discussions, we will partner with the JXEDZ to develop two production facilities, including one of the world’s largest and technologically advanced plant-based meat factories.”

Recently, Impossible Foods debuted its products in Hong Kong and new plant-based products were released at Starbucks locations across the Asia-Pacific region.

5. Target Launches its own Plant-based Burger

Target announced the launch of vegan burgers under its own Good & Gather brand. In October, the new plant-based patties will be available in stores and online in 12-ounce packages with each serving containing 16 grams of pea protein.

The plant-based burgers are part of a 600-product debut this fall, including Crispy Chickenless Tenders, Meatless Crumble, and a Spicy Black Bean Burger.

As demand for plant-based meat continues to grow, conventional meat companies have created their own plant-based brands to keep up with the competition.

Read more about recent expansions in the plant-based industry.