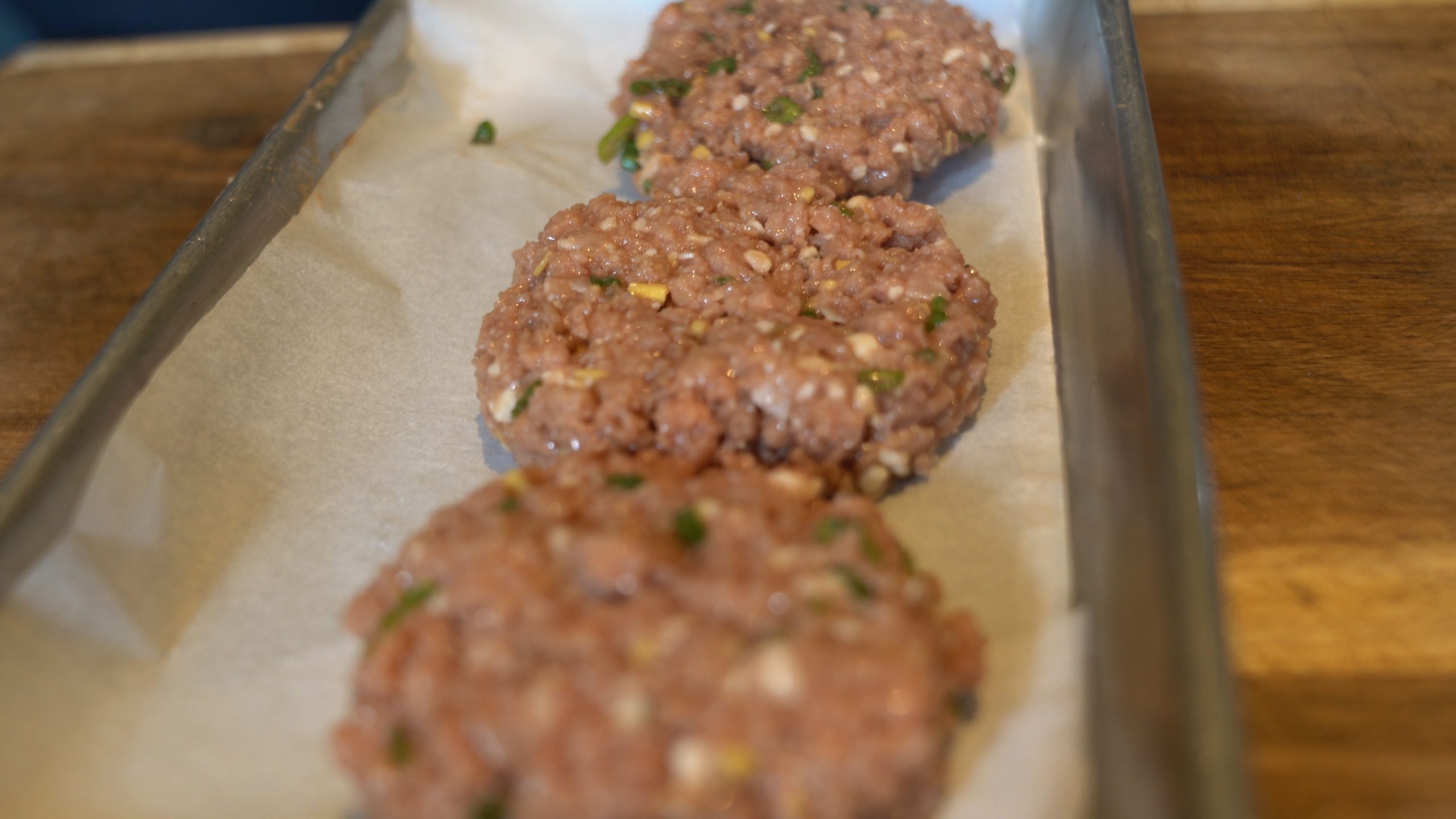 Impossible Foods announced the launch of Impossible Pork and Impossible Sausage in a press release this week. The company unveiled the new product at the International Consumer Electronics Show in Las Vegas.

The company is known for their Impossible Burger, which is taking the plant-based meat market by storm. Impossible Pork is a ground meat that is gluten-free and plant based. The company also announced the launch of Impossible Sausage, this pre-seasoned plant-based product is made to replace traditional breakfast sausage.

According to the company, Impossible Sausage will be launching at 139 Burger King locations in five test regions throughout the country. It will be used in an Impossible™ Croissan’wich®, the breakfast sandwich available at Burger King. Founder and CEO Dr. Patrick O. Brown said in the press release of the new food, “Impossible Foods cracked meat’s molecular code — starting with ground beef, which is intrinsic to the American market. Now we’re accelerating the expansion of our product portfolio to more of the world’s favorite foods.We won’t stop until we eliminate the need for animals in the food chain and make the global food system sustainable.”

According to FAO data, an average of 47 pigs are killed on average each day to satisfy global pork demand. Dr. Laura Kliman, senior flavor scientist at Impossible Foods said in the press release of pork’s impact, “Pork is delicious and ubiquitous — but problematic for billions of people and the planet at large. By contrast, everyone will be able to enjoy Impossible Pork, without compromise to deliciousness, ethics or Earth.”

Many new diseases are the rise due to factory farming and this is just another reason to remove pork products from your diet. Pig products have faced recent criticism from top organizations over health concerns.  Processed meats have been linked to cancer and NYC schools have banned processed meats and new legislation in DC is trying to remove it from hospitals. Read more One Green Planet articles about factory farming and traditional meat:

Reducing your meat intake and eating more plant-based foods is not only great for the environment and animals but is also known to have great health benefits. It helps with chronic inflammation, heart health, mental wellbeing, fitness goals, nutritional needs, allergies, gut health and more!