EXCLUSIVE: The Shocking Truth About the Health and Environmental Impact of Factory Farm Waste 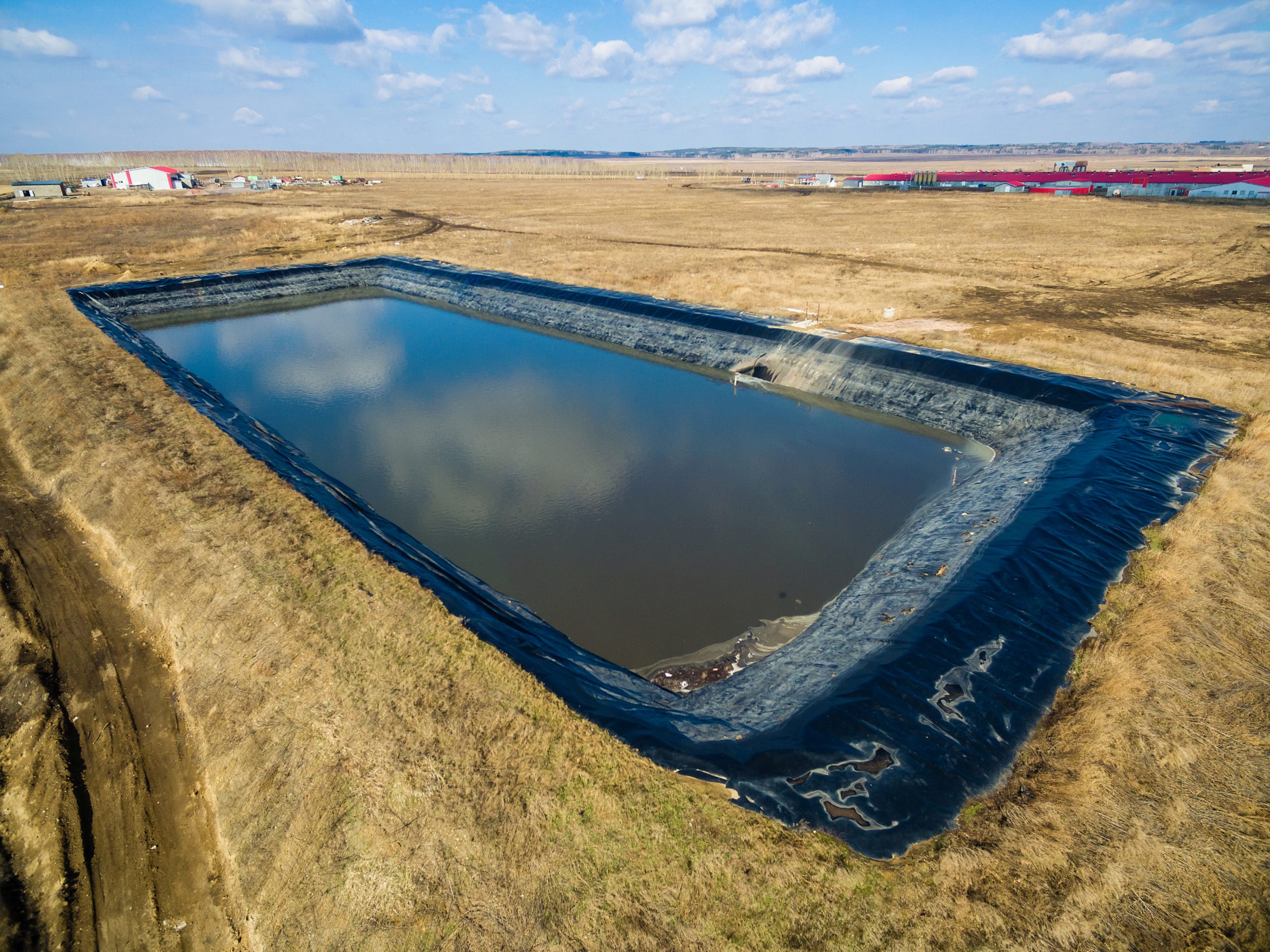 There is nothing more American than hamburgers and hot dogs, right? It is no secret that meat plays an enormous role in the American diet and culture. But, what most Americans do not know is where this meat actually comes from and what impact the production of meat is having on the planet. In 2014, the average American consumed 54 pounds of beef, 45 pounds of pork, and 84 pounds of chicken. More than 27 billion animals are slaughtered a year in the U.S. to meet this demand.

In order to produce this high volume of meat and process these 27 billion animals in the most effective and economically feasible manner, factory farms have become ubiquitous in the U.S. In fact, around 99 percent of all farm animals in the country are raised in factory farms. But what exactly is a factory farm? How are these places different from the idyllic farm you might like to think all your animal products come from?

First, factory farms are concentrated feeding operations that house thousands of animals at a time. To maintain this many animals, they are kept in incredibly cramped and unsanitary conditions. To keep costs down, animals are fattened up with feed made of soy, corn, growth hormones, antibiotics, and a whole slew of other “delicious” ingredients designed to make animals reach market weight at a rate that would be unheard of in nature. We understand that producing livestock in this manner is like living hell for the animals, but we are quickly finding that factory farming is causing serious damage to us and the environment as well.

Filmmaker Mark Devries first started to delve into the world of modern factory farming with his documentary, Speciesism: The Movie. As he began to explore what factory farms were actually like and how our perception of animals influences our willingness to mass-produce and slaughter sentient beings, he came across yet another, highly disturbing phenomenon: the open-air cesspool.

To those unfamiliar with the concept, these are the giant lagoons where factory farms store all of the excrement produced by the animals who live on their facilities. Animals raised for food produce about 130 times more excrement than the entire human population, so when you start to think about where all of that waste goes, you gradually can begin to fathom how HUGE these open-air cesspools are.

Devries visited a number of people who live next to a pig factory farms in North Carolina, and found they not only had to deal with the overwhelming stench of these cesspools … but they had to endure having that waste sprayed on their homes and properties. (We will wait while your cringe…) The exploration of these cesspools is illustrated in Devries’ latest project, Factory Farm Drones, in which he flies a drone over six pork farms run by Murphy Brown, a subsidiary of Smithfield Foods. The visual of this facility is arguably enough to make even the biggest pork lover rethink their eating habits.

To empty cesspools, factory farms routinely spray the waste onto surrounding land. Devries explains to One Green Planet, “I was shocked at the sheer size of their open-air pits of toxic waste (some are several football fields in surface area), and the extent to which they spray such waste high into the air where it carries to people’s neighborhoods. I also spent time visiting neighbors, and experienced firsthand how the overpowering odor of raw sewage invades their homes without warning.”

When this waste is sprayed, it carries airborne pollutants and toxins with it. Ammonia, hydrogen sulfite, endotoxins, methane, carbon dioxide, and bacteria are all transported through the air due to this spraying. Both Swine Flu and Avian Flu can be transferred from animals to humans through the air.

Yet, as Devries tells One Green Planet, “There are federal regulations pertaining to the ambient air pollution, but these factory farms can avoid falling under such regulations when the pollutants are simply sprayed into the air at intervals, rather than remaining ambient.”

However, the impact of these airborne toxins is incredibly real.

Consuming an excess of animal products is certainly advised against by the majority of health officials, but high cholesterol is hardly the only negative impact spawned from factory farming. What Devries was able to uncover from his time investigating the open-air cesspools of the Murphy Brown pig farm, was the real impact on the health of the neighboring community.

Although the federal government does not recognize the toxins sprayed in the process of emptying cesspools as illegal pollution, Devries asserts that these spray systems, “are affecting their health and ruining their lives.” So why is spraying raw sewage onto the homes of people happening, simply put, it is cheap. “Research so far has reportedly determined that alternative systems cannot be operated as inexpensively as the current open-cesspool and waste-sprayer system,” says Devries.

In the Factory Farm Drones video, community members liken the spray to “rain” and they have to close their windows and doors to keep it from getting inside their homes, but the smell pervades nonetheless.

“I was shocked at the number and extent of documentable health impacts,” explains Devries, “For example, the chemicals and odors are associated with higher rates of asthma among children who go to school in these areas, as well as higher blood pressure and weakened immune system function among people who live in the vicinity of the facilities.”

All of this information has been documented and studied … yet, there is virtually nothing that residents can do to protect themselves from this.

“Decades ago, North Carolina enacted a law that prevents those affected by these facilities from bringing suits over their air and water pollution,” says Devries. Further, “In North Carolina, these factory farms and open-air cesspools are disproportionately located in communities where the percentages of low-income and minority residents are significantly higher than the state and national averages.”

These people do not have the means to move out of their neighborhoods and are being systematically forced to endure the pollution and negative health impacts that come with living close to a factory farm.

The Bad News and Good News

While going up against a corporation as large as Smithfield Foods, or any other animal agriculture corporation, might seem like a losing battle … this is hardly the case. Devries does note that as public pressure mounts against factory farms, they are taking more measures to prevent breaks in cesspools that can leak enormous amounts of waste.

What is even more promising, however, is the news that, “Everyday consumer choices are collectively making a significant difference. The number of animals grown on factory farms has begun to significantly decrease for the first time since factory farming began, simply because people are eating less animal meat.”

The more awareness that is brought to the issue of factory farming, the more opportunities there are for both the industry and the consumer to change for the better. When you recognize the human and environmental impact that your morning bacon causes, it doesn’t seem like such a convenience after all. All of our choices have downstream impacts in one way or another, but it is incredibly important that we learn to minimize that impact. Shifting your diet to be primarily plant-based is a wonderful way to decrease your impact on the planet, animals, and other people – not to mention, it is a pretty delicious choice at that.