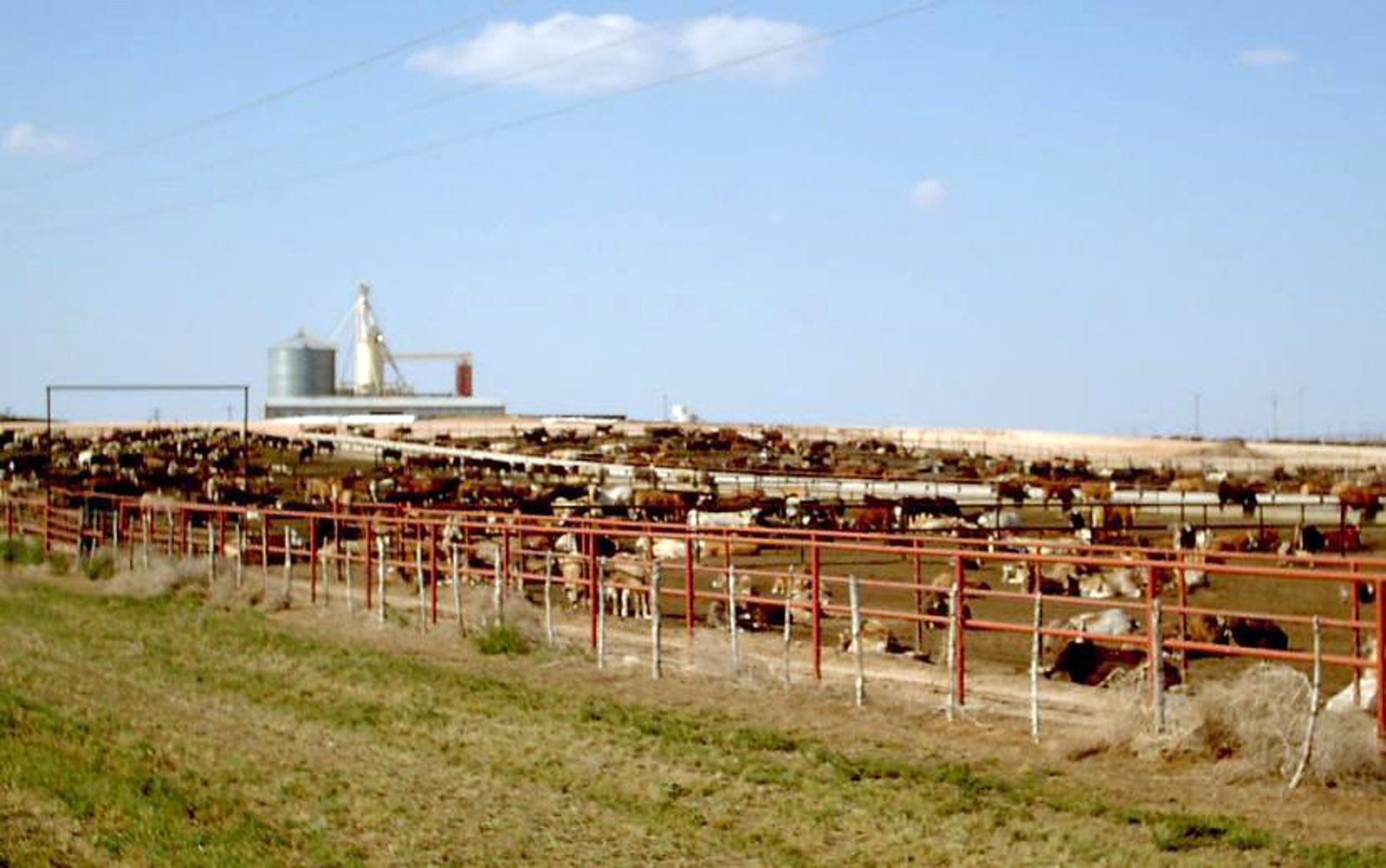 Gone are the days when animals raised for food live out their lives on family farms. Today’s demand for meat, eggs and dairy products has made that impossible.  Instead, the “animal agriculture industry” has turned into a veritable machine with a goal of producing more, at a faster pace, and for a cheaper price.

Today, animals are raised in huge facilities, deemed “factory farms” or “CAFO”s (Concentrated Animal Feeding Operations), facilities that are just as horrid as they sound.  There is little regulation in this industry, thanks to the ability of corporations to pull out stops such as, ag-gag laws — the result of this is vast expanses of facilities that are dirty and dangerous places for humans and animals alike. This is all without even mentioning the damage done to the environment through contamination of the earth, water and air — contamination that is destroying our planet and making us sick.

On factory farms, animal waste is collected in massive pits called “slurry lagoons.” When you consider the number of animals that are forced to live in these facilities–it’s estimated that there are 42 million cows that go through the factory farm system every year. As the waste matter breaks down, it forms ammonia gas and breeds bacteria. The bacteria combines with pollutants already in the air to form nitric acid and when this nitric acid enters the atmosphere, it returns to earth in the form of nitric acid rain, which causes harm to the soil, forest habitats and water ecosystems.

Methane gas is one of the biggest contributors to global warming and is said to be 21 times more powerful a greenhouse gas than carbon dioxide. And do you know where most of earth’s methane gas comes from? Cows. Cattle on factory farms and feedlots are fed low-quality grains which their bodies were not made to digest, resulting in high levels of indigestion and flatulence. All that gas has to go somewhere — and into our atmosphere it goes.

Factory farms stink. Literally! Workers often suffer from respiratory conditions because of the fumes and pollutants that emanate from these places, which can travel through the air for miles and give the sky around factory farms a hazy look. Above average levels of hydrogen sulfide, ammonia, particulate matter, endotoxins, carbon dioxide, dust and methane in the air in areas surrounding factory farms are not uncommon.

It seems like every week, there are reports of new cases of hard-to-treat diseases that originated in animals on factory farms. The unsanitary conditions on factory farms, poor quality of animal feed and overuse of antibiotics in livestock have resulted in diseases that modern healthcare has a hard time managing. Although certain diseases can only be transmitted to humans by eating contaminated meat or animal products, both Swine Flu and Avian Flu are known to be airborne. Do you want those viruses floating around in the air where you live!? No? We didn’t think so!

Meat and other animal-derived products have a huge carbon footprint. Food has to be brought to the farms for the animals to eat. The animals or products then need to be transported to processing plants. Once processed, the meat or product is then shipped out to its final destination. That’s a lot of travel and tons of carbon output.

What Can You Do to Change This?

The best thing you can do help bring about an end to factory farming’s devastating toll on our air quality and the health of our planet, as a whole, is to stop supporting it. This means lessening or eliminating your meat, egg and dairy consumption.

For ideas on getting started, check out the #EatForThePlanet campaign!