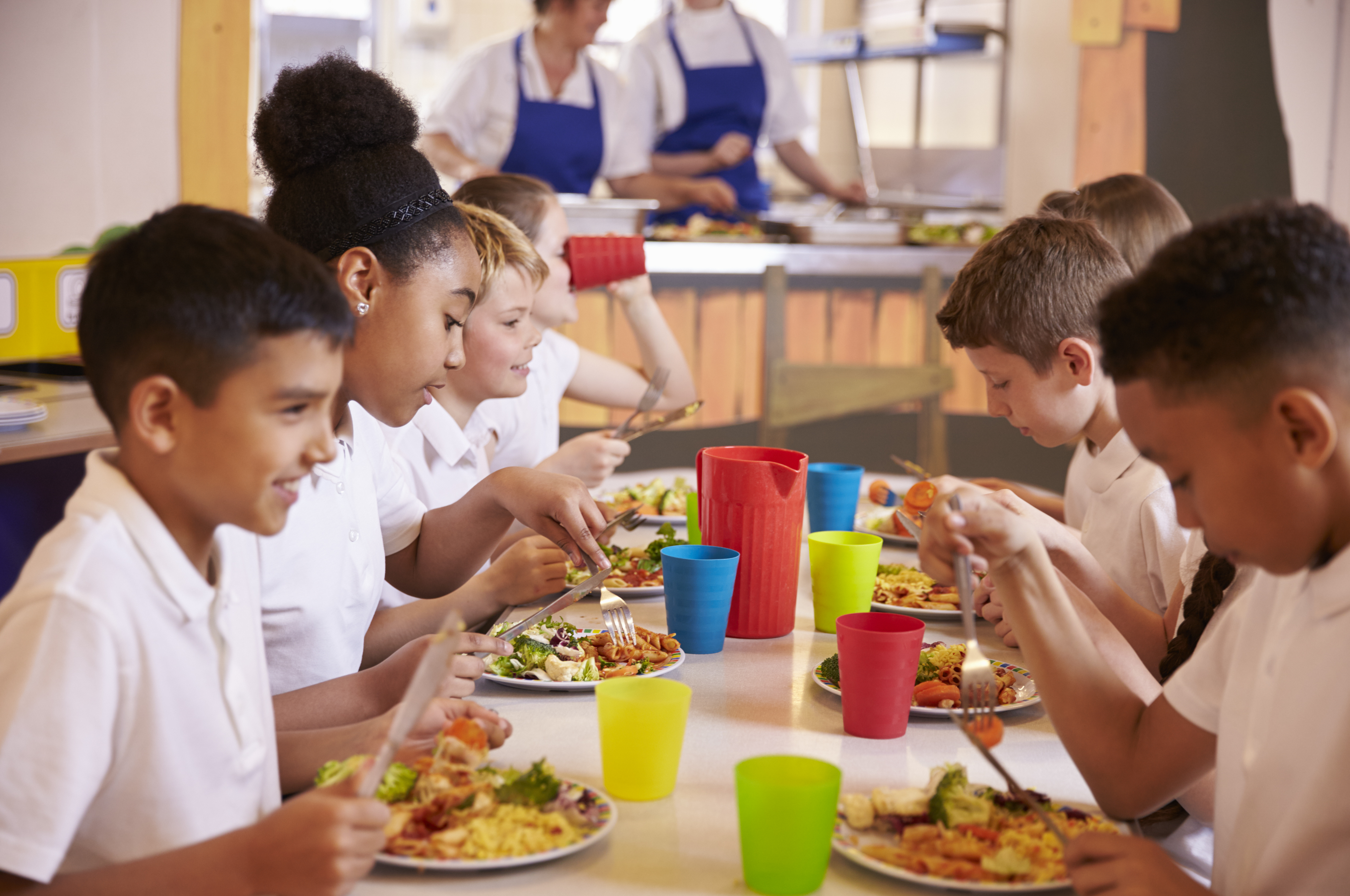 The lunches provided to children in school are important. Children learn about health in school, so they should also be fed healthy foods. Unfortunately, this isn’t always the case. However, this year there have been some changes and some proposed changes to improve the foods being fed to children in schools. After a successful test run of Meatless Mondays, Mayor DeBlasio announced that New York City schools will be having Meatless Mondays starting this Fall. The decision was made because of the positive impact it will have on students’ health and the environment.

Recently, there have been discussions on whether or not to ban flavored milks because of the additional sugars, but that has stirred quite some controversy. But in good news, another positive change has officially been made. New York City Schools are officially banning processed meats!

Resolution 238 was introduced in 2018 by Brooklyn Borough President Eric Adams and Council Member Fernando Cabrera and passed on September 12th. Adams said, “We cannot continue feeding our children substances that are scientifically proven to increase their chances of cancer later in life.” Adams has long been a proponent of feeding children healthier meals as he himself reversed his type 2 diabetes after adopting a plant-based diet.

Studies by The World Health Organization over the years have proven that red meats and processed meats put us at risk of many more diseases and illnesses. Specifically, people who eat meat are at much higher risk of dying from these nine diseases: cancer, heart disease, respiratory disease, stroke, diabetes, infections, Alzheimer’s disease, kidney disease, and liver disease.

As Adams says, “We must feed our kids nutritious meals that will nourish their bodies and help them perform better academically. Kids want to be healthy and strong, so let’s help them get there by feeding them healthy meals.” This ban on processed meat in schools is a big step in the right direction to improving the health of children, and hopefully leading them down a path of healthy eating and lifestyles.

For some guidance on feeding your kids more plant-based meals, check out Nutritious Plant-Based Meals Every Kid Will Love, 20 Easy and Delicious Family-Friendly Vegan Dinners, and our Kid-Friendly Recipe Archives.