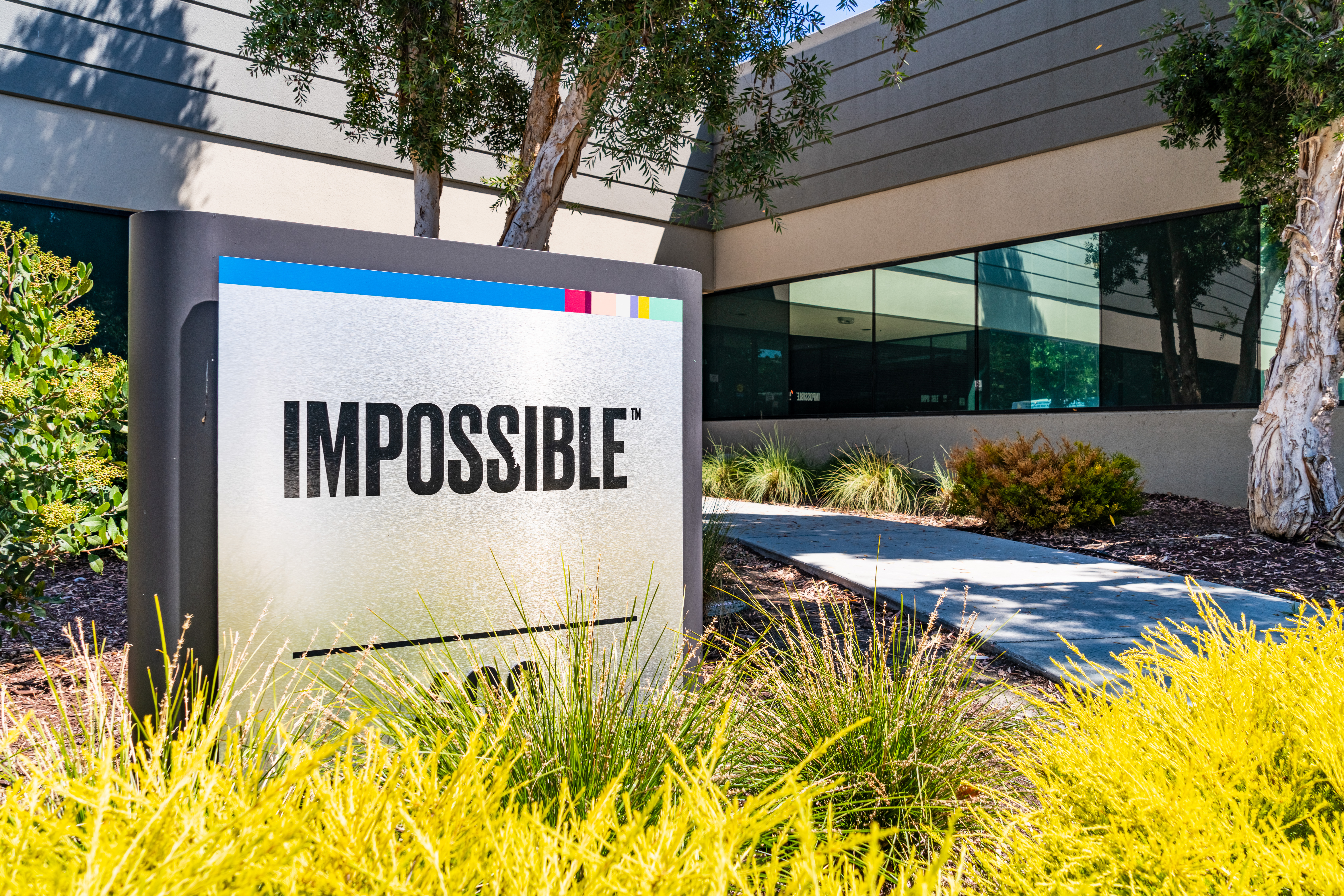 Impossible Foods took the world by storm with their meaty plant-based burger. It’s been so successful that they made their way into even fast food chains where meat reigns like White Castle and Burger King. They then launched ground meat, which has proven to do the same as the burger. It’s available in Qdoba and some more restaurants. But Impossible Foods isn’t stopping there. They recently announced that they’re working on plant-based pork.

Chief Executive Pat Brown said in an interview with Bloomberg TV that they have good prototypes of their plant-based pork already and now they’re working on commercializing and scaling. Their goal with the pork is to change the way meat is consumed in China. According to LA Times, China accounts for 28 percent of the world’s meat consumption and “over 60 percent of Chinese consumers’ daily meat intake is pork.”

Brown makes a great point about the environmental aspects of so much meat consumption in China. He says, “Demand for meat exceeds by a factor of four what China can produce on its own land. That’s why every time someone eats a steak in China, a little puff of smoke goes up in the Amazon.”

As is widely known by now, the Amazon rainforest, which produces about 20 percent of the oxygen in the Earth’s atmosphere, is in serious danger. Deforestation and slash and burn techniques have caused rampant fires. Much of the deforestation in the Amazon rainforest is to make space for animal agriculture. Brazil is one of the top meat exporters in the world and much of it goes to China.

Having an alternative that decreases meat consumption will certainly be beneficial for the planet.

Are you now curious about plant-based pork? Well, guess what? You can make your own versions with these recipes from the Food Monster App. 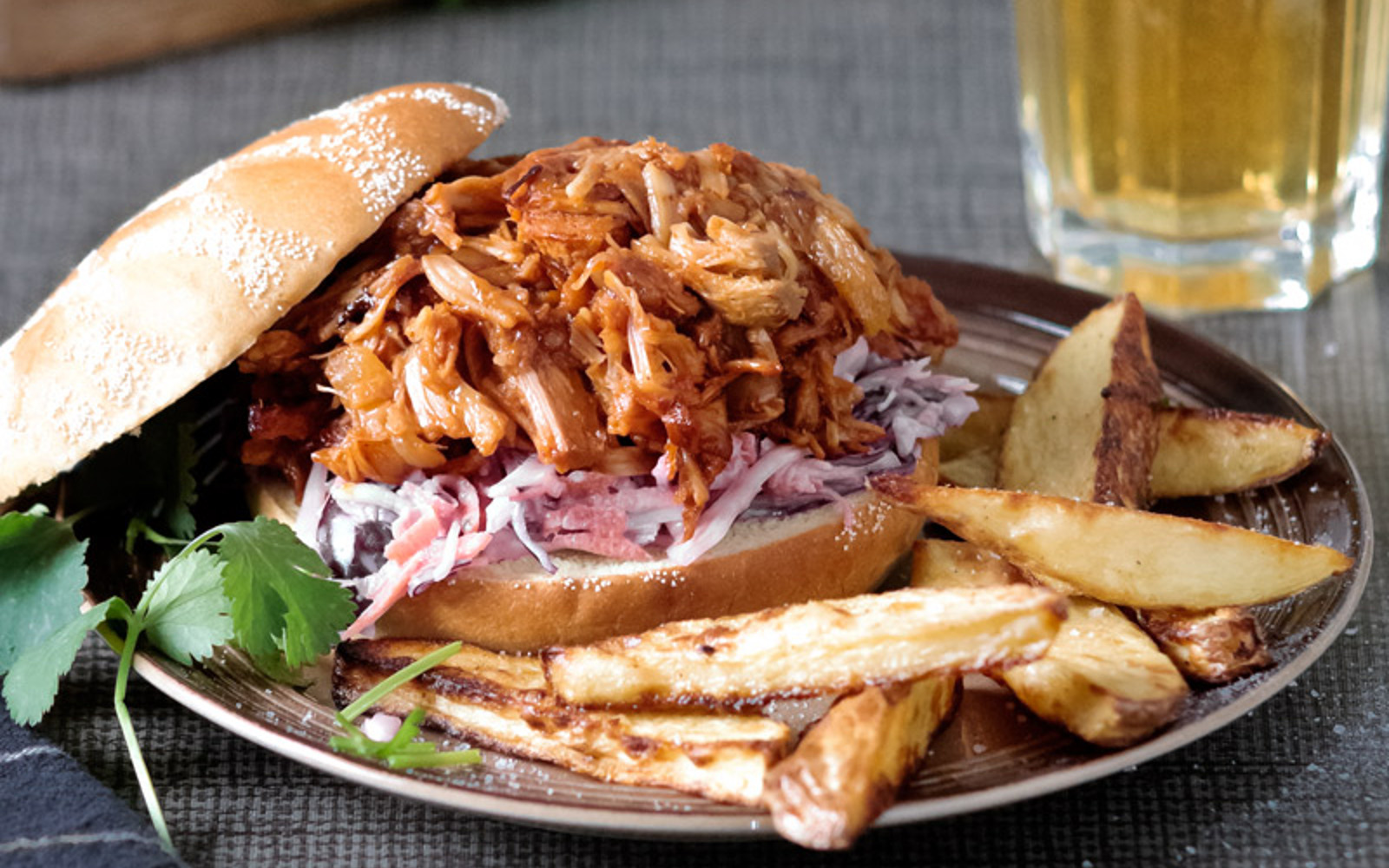 This Fooled Pork Sandwich With Fries by Chris Bartis is an experience that needs to be had. Young jackfruit is simmered until tender and then broiled in sticky barbecue sauce, allowing it to absorb the flavor. This sandwich is topped with a creamy, crunchy coleslaw that’s a nice contract to the tender barbecue sauce-covered jackfruit. It all comes with a side of crispy oven-baked fries — why not try piling those on the sandwich, too? 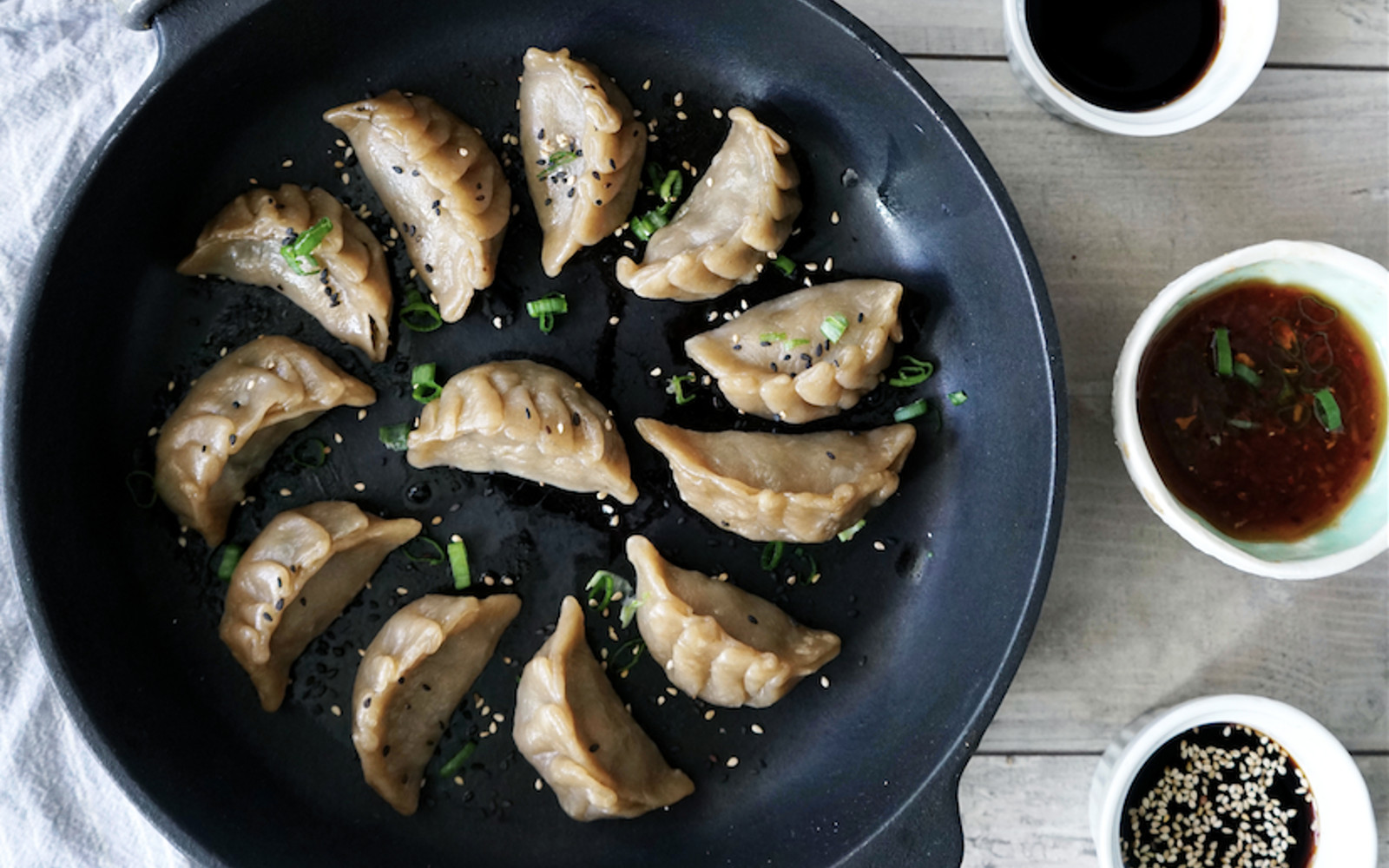 It’s never polite to choose favorites so let’s just say that dumplings are almost always on our tops list of things to snack on and these ‘Not Pork’ Mushroom Potstickers by Melina Kutelas are a perfect example of why these bite-sized morsels are so darn good. The thin dough is stuffed with a savory blend of marinated mushrooms and herb and then fried and steamed to plump perfection. 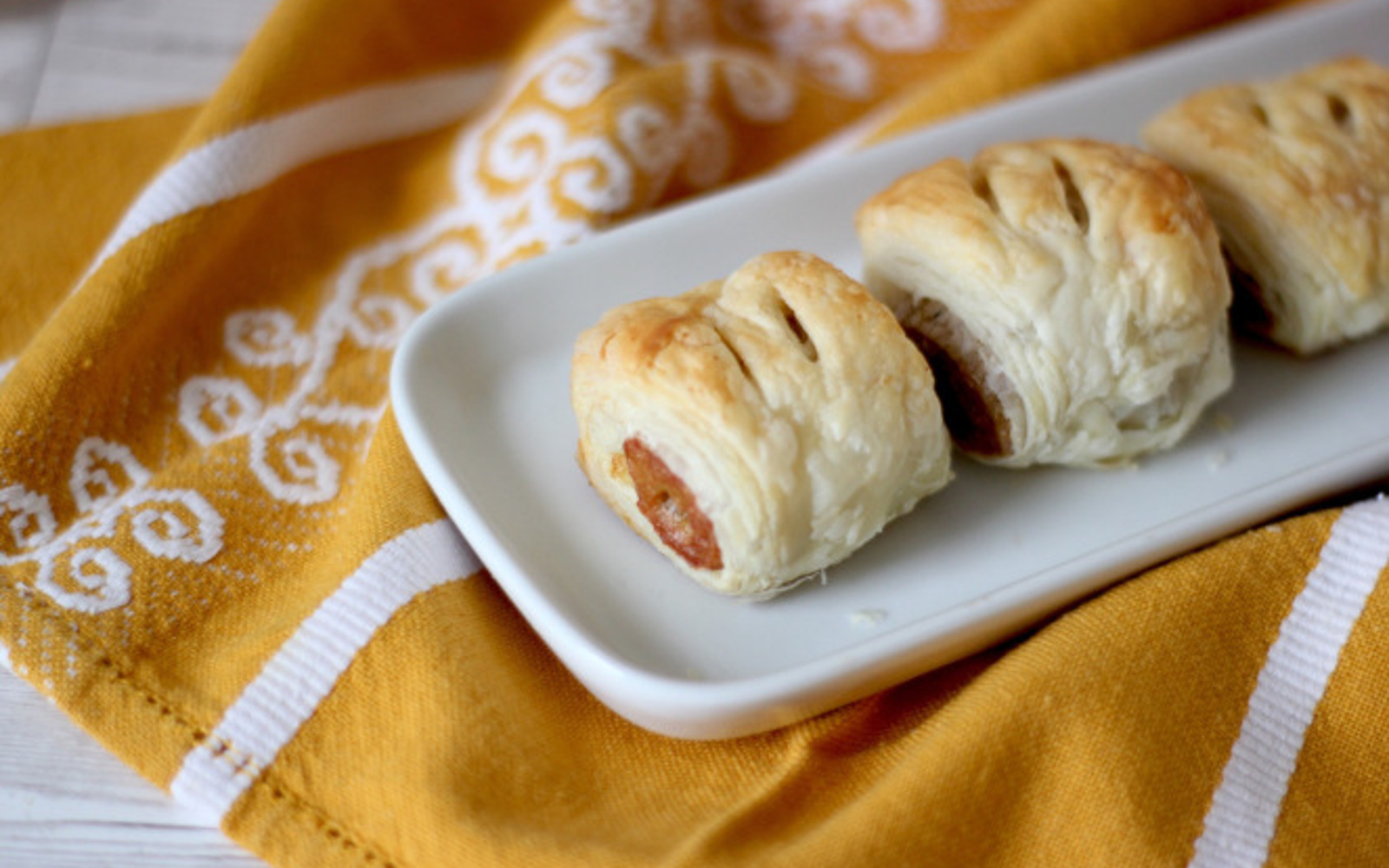 Pork and apple sauce has long been an American staple and this faux-pork tastes better than the real thing. This ‘Pork’ and Apple Sausage Rolls recipe by Laila Bowman includes a delicious faux-pork and accents it with the meats age-old partner, apple sauce. Wrap it all up in a flaky puff pastry, and you have an updated classic that’s superior to the original dish.