Schools in Brazil Are Going Vegan for the Environment! 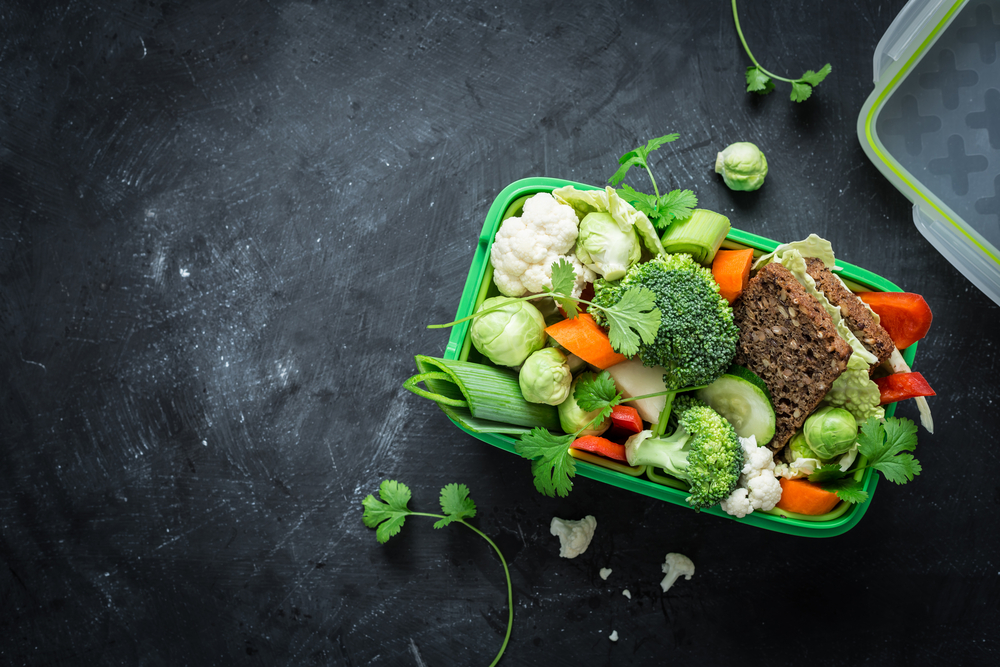 The Amazon rainforest has been burning at alarming rates. But perhaps what is most alarming is that the Amazon isn’t just burning — it’s being burned! In the Brazilian region of the Amazon, around 80 percent of deforestation is caused by cattle ranching. Ranchers burn trees and land to clear the forest to make room for more “livestock.” Farms in Brazil also use slash-and-burn techniques, in which they use fire to clear land. The combination of these tactics and the mass deforestation are wiping out a vital part of the planet, home to many ecosystems, wildlife, and indigenous people.

Ironically, according to the Washington Post, even though Brazil is the world’s number one exporter of beef, it also has one of the highest rates of vegetarianism. And one woman, Leticia Baird, is trying to spark change for more environmentally friendly eating even in the rural parts of Brazil.

Baird is a prosecutor in the Bahia state public ministry. In order to save the planet, she persuaded four municipalities in rural Brazil to go vegan by the end of 2019. She told The Washington Post: “To preserve the environment for the present and for future generations, we need to take additional measures. Including changing our own habits.”

There was a lot of backlash. Parents and members of the Council of School Food strongly protested the change. For them, it’s not about the planet or health, it’s about culture and tradition. They claimed students were going home hungry and throwing food in the trash. The food could use some improvements, but it wasn’t as bad as they claimed. The students said the food didn’t have much flavor, but they still ate it. One student even told the Washington Post: “It’s good. It’s healthy, and I eat everything. It’s better for nature, too.”

Students are clearly understanding the purpose of the change. Parents and other adults may be hesitant to accept change because it’s all they’ve ever known, but there is hope that younger generations will be reasonable and change the traditions and parts of their culture that are not sustainable for their own health or the planet. Right now, young activists and teenagers are leading the revolution for action on climate change. Young people are the ones who will be most affected by the state of the planet in years to come.

Because of the backlash, the program in Brazil has not completely taken hold, but there is slow and steady progress. Schools in Bahia are giving students vegan food 2-3 times a week so far. As Suzy Cameron and Oprah Winfrey say, even just one plant-based meal a day can make an impact.

If you’d like to make lifestyle changes for your own health and the planet, check out our Vegan Recipes, this Step by Step Guide on How to Transition to a Vegan Diet and How to Train Your Taste Buds to Enjoy a Plant-Based Diet.