Impossible Foods Is Bringing Their Plant-Based Burger to the World’s Meat Capital! 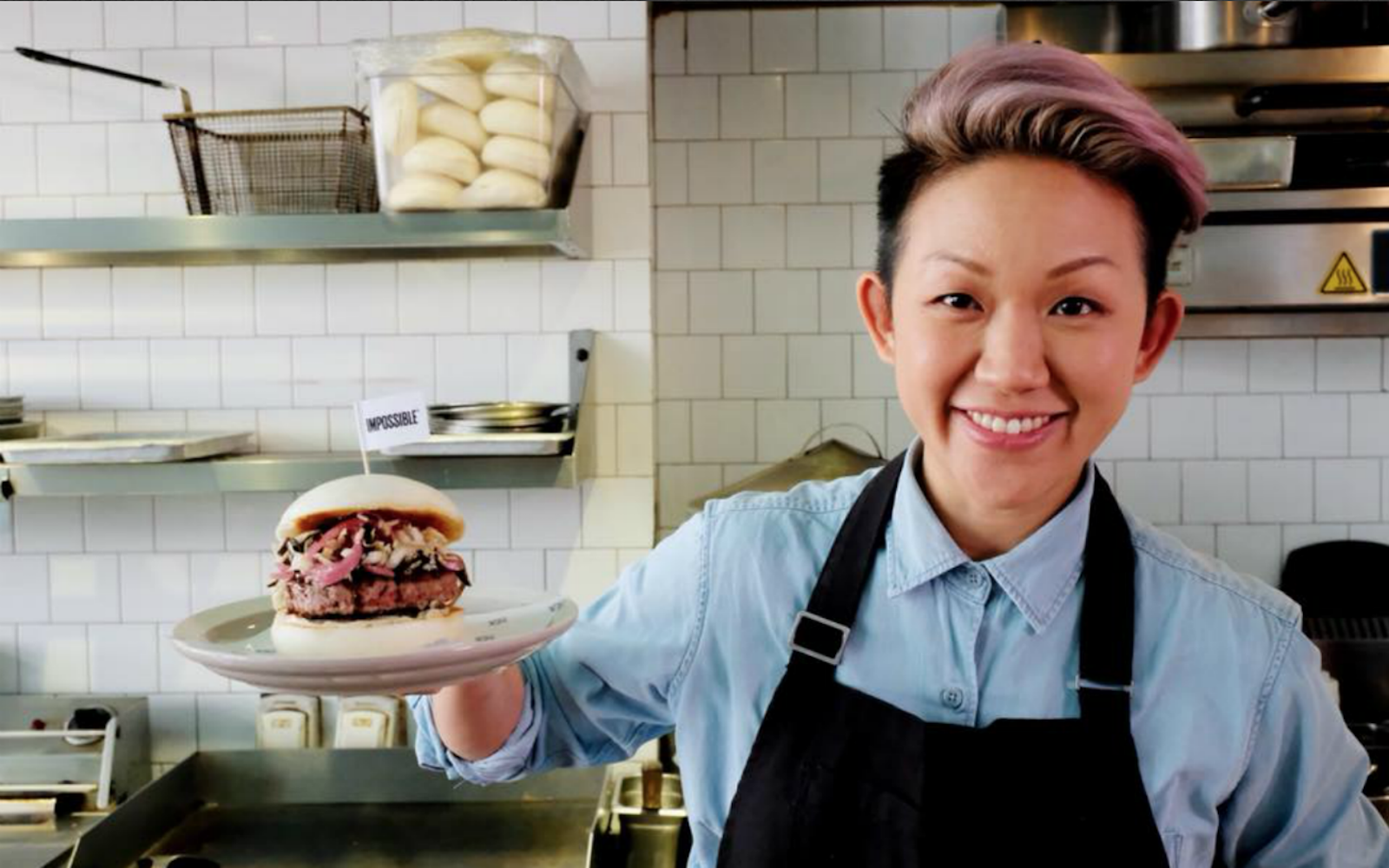 Fantastic news! Plant-based food company Impossible Foods has announced the launch of their award-winning plant-based meat in Hong Kong. After raising $114 million to bring their product to Asia, Impossible Foods is coming to Hong Kong – which is the first country outside of the United States to serve the Impossible Burger. The plant-based burger that cooks, bleeds, and tastes like ground beef will be served a popular Hong Kong restaurants such as Little Bao, Happy Paradise, and Beef & Liberty. 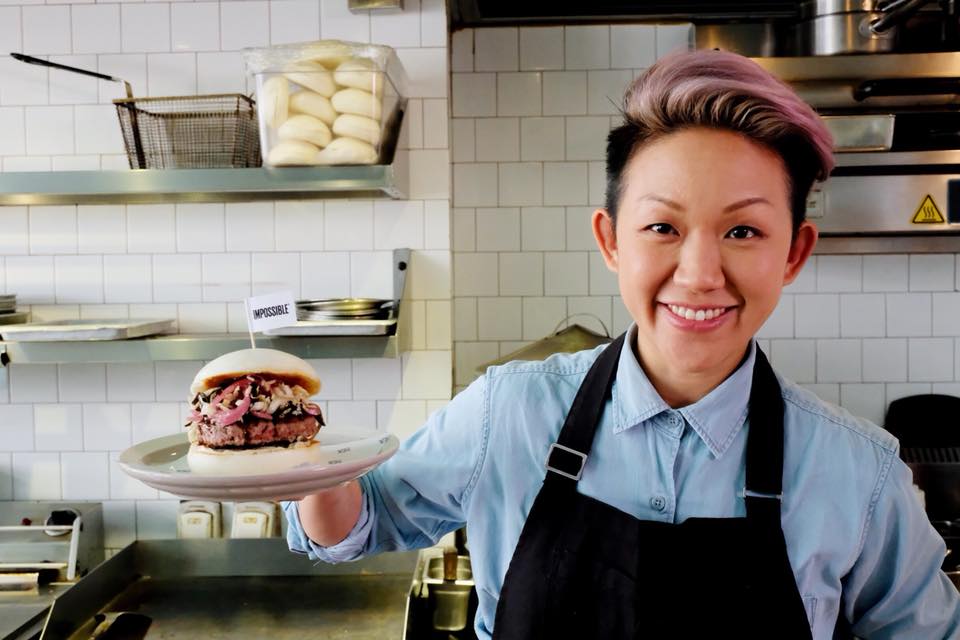 “The Impossible Burger is delicious, versatile and perfectly timed to take this city’s world-class restaurant scene by storm,” said Chow in a press release. 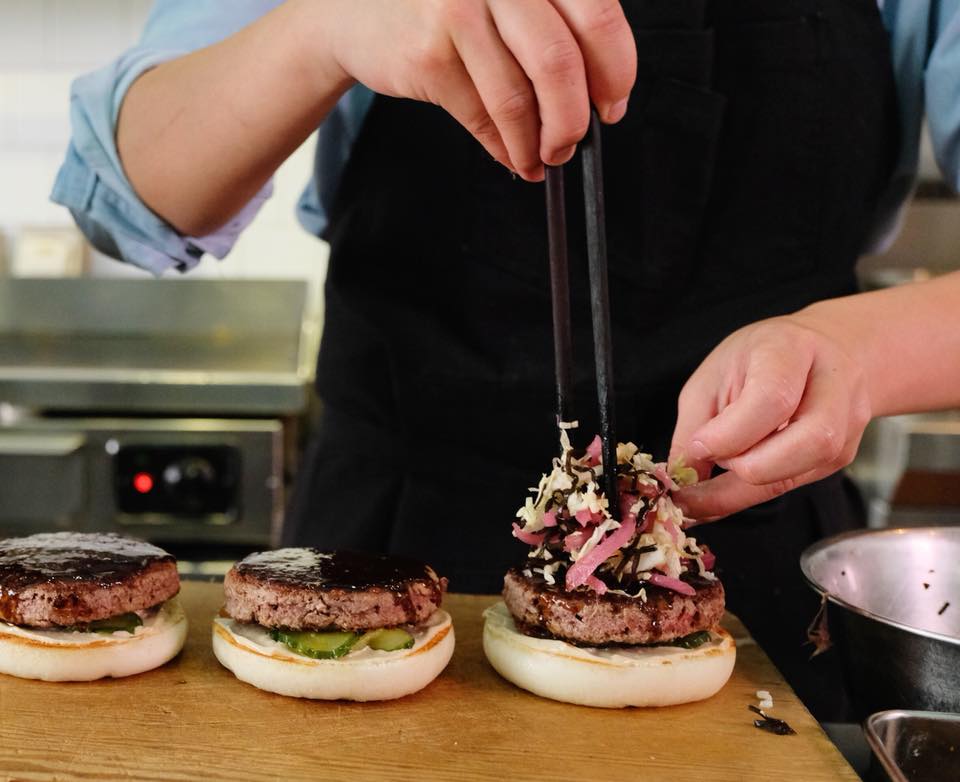 Beef & Liberty will serve the “Impossible Thai Burger,” with chili, coriander, mint, basil, spring onion, soy mayonnaise, crispy shallots, and garlic. “We are obsessed, in a good way, with burgers and doing what we can for the environment. We love the way that the Impossible Burger has created new excitement in the global burger scene and opportunities to be more sustainable,” said Uwe Opocensky, Beef & Liberty’s Executive Chef. 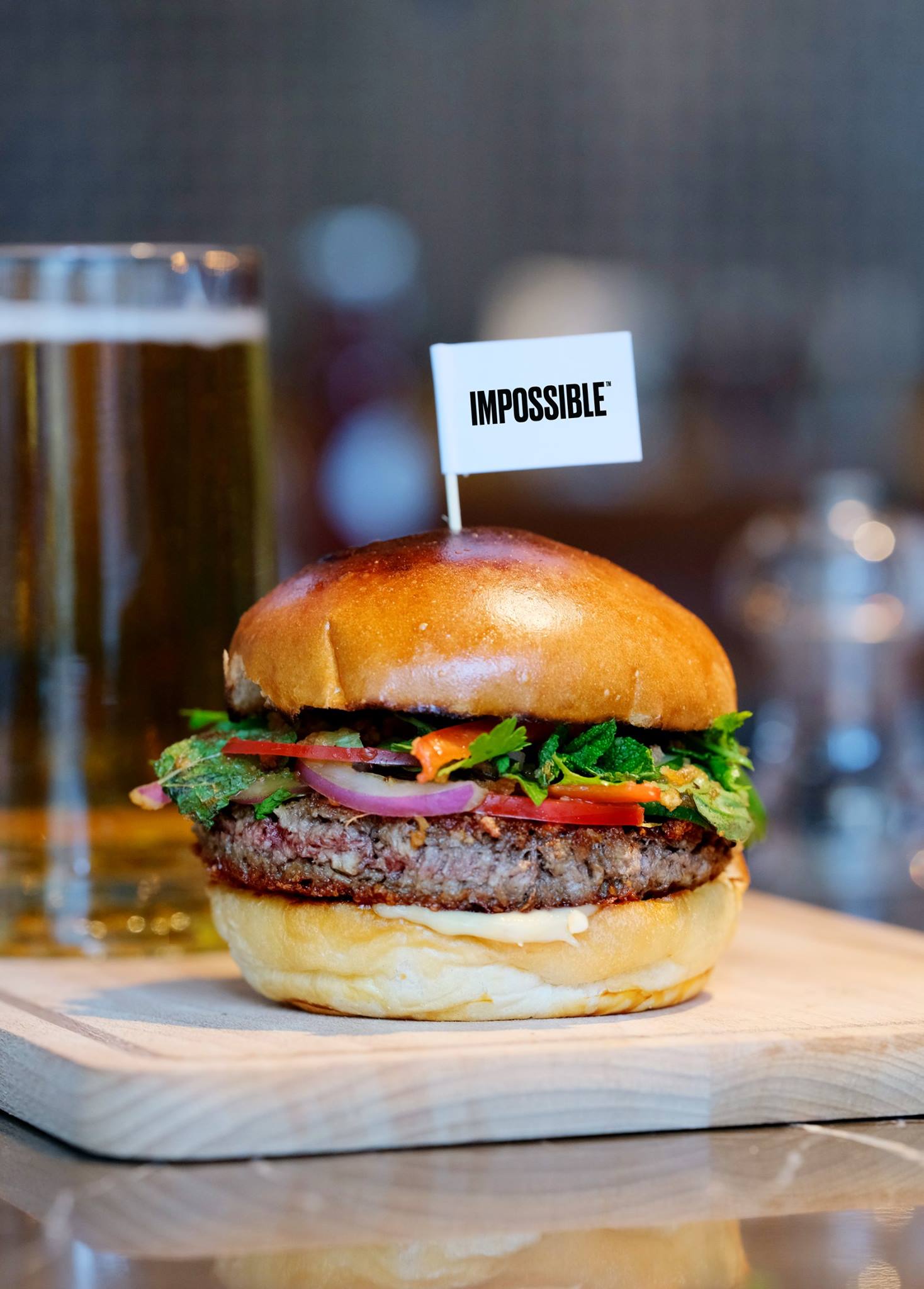 Impossible Foods will also be available in Hong Kong on a limited and exclusive basis through Classic Fine Foods, Asia’s leading importer, and distributor of fine foods, according to PR News Wire.

Impossible Foods’ launch in Hong Kong is a huge feat. Hong Kong, which consumes more meat per capita than any other country, will now have the option to opt for a plant-based burger when dining out (the plant-based Beyond Burger is also available in Hong Kong!). Coupled with the world’s exploding population and our current unsustainable food system, we will simply not be able to meet the demand for diets heavy in meat and dairy, so it is crucial for companies that are innovating plant-based protein options to expand their markets.

Thankfully for our planet, the Impossible Burger, like other plant-based meats, is environmentally superior to conventional burgers. According to the company, making the plant-based burger uses 99 percent less land, 85 percent less water, and emits 89 percent less greenhouse gas than traditional beef production.

With the vegan food market in China expected to rise to more than 17 percent between 2015 and 2020, according to one study, we have a feeling Hong Kong is going to fall in love with the Impossible Burger. For those in the U.S., the ImpossibleBurger is served in more than 1,400 outlets in the United States, including select White Castle restaurants!