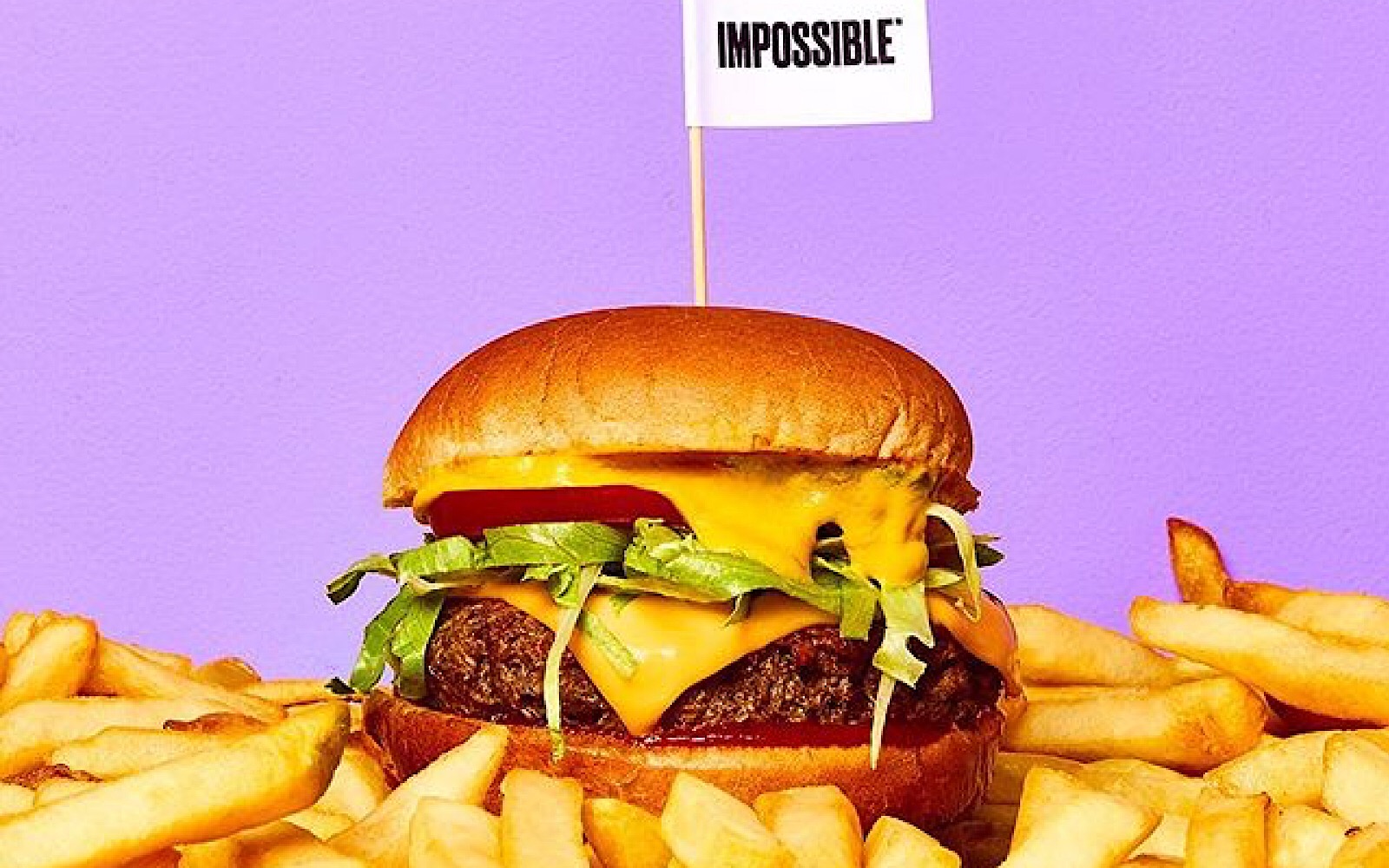 The future of food is indeed plant-based, just ask any wise investor. The world’s population has been exploding at unprecedented rates, and the planet will be even more crowded by 2050, when the global population is predicted to topple at 9.8 billion. Ruled by Big Meat and Dairy, the current food system is not sustainable and will not be able to meet future demands. In addition to this, there are more people in the world who identify as vegan or vegetarian than ever before, and the plant-based meat alternative market is predicted to reach a value of $6.43 billion by 2023. These factors have led many investors, like Bill Gates, to invest in meat alternatives like the plant-based food company Impossible Foods, which just raised $114 million to launch their products in Asia.

Known for their plant-based burger that “bleeds,” Impossible Foods has skyrocketed in popularity and is the highest funded “clean” food startup. Their recent round of $114 million in funding comes from Singapore’s Temasek and Hong Kong/Shanghai-based private equity firm Sailing Capital.

Impossible Foods wishes to expand in Asia due to the continent’s massive population and ever-growing demand for meat. The company explained in a statement, “Asia drives 44 percent of the world’s demand for meat, and the rate of consumption is growing faster than any other region.”

Impossible Foods’ CEO and Founder Dr. Patrick O. Brown stated, “We are proud of the progress we’ve made — but frankly there are still millions of restaurants and billions of people who want meat. We won’t stop until the global food system is truly sustainable.”

The Impossible Burger is expected to roll out in restaurants in Asia throughout 2018. To learn more about the brand, visit their website here.