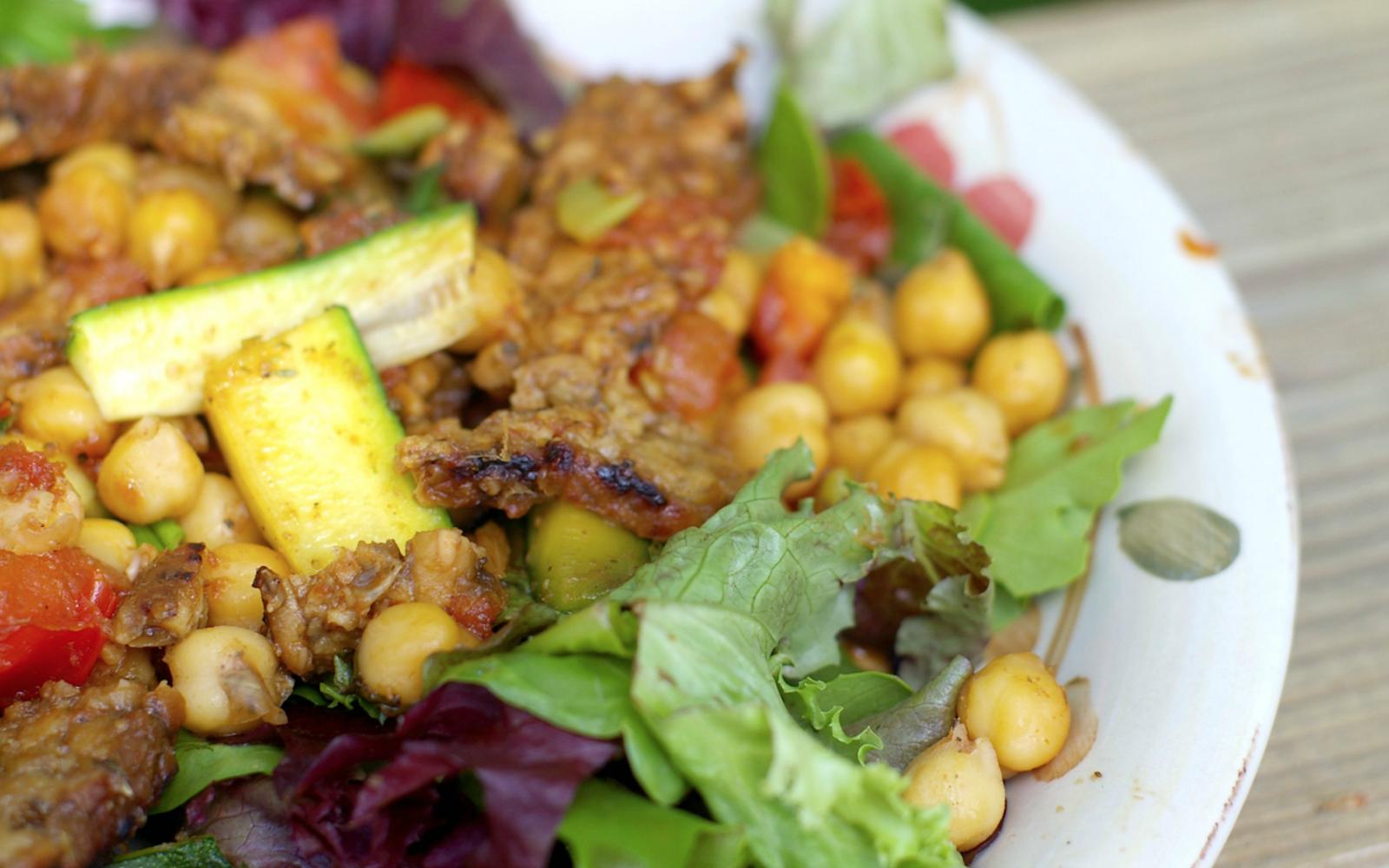 Meat substitutes are no longer niche products with unknown ingredients found only at health food stores. The new world of meat alternatives are healthier, better tasting … and primarily being consumed by meat eaters who have an interest in reducing their meat consumption. Need proof that plant-based and vegan burgers, steaks, nuggets, and more are rocking it?

According to a new report by Markets and Markets, the meat substitutes market is estimated to reach $4.63 billion in 2018 and is projected to rise to $6.43 billion by 2023. That’s right, the meat substitutes market is a billion dollar sector and won’t be slowing down anytime soon! The success of meat replacers is largely due to health concerns linked to eating meat, as well as concerns for the health of the planet and animal welfare.

The report looked at tofu, tempeh, textured vegetable protein, seitan, and mycoprotein, like in Quorn. Looking at the type of protein, tofu and tofu-based products accounted for the largest share of the meat substitutes market in 2017, with textured vegetable protein following in second. The report also noted that Europe is the largest market for alternatives, which isn’t surprising when you look at all the new products popping up (all of which we HOPE will make a U.S. debut soon). Showing the rise of convenience foods, frozen meat substitutes product sales also continue to soar.

While it has long been the case that people are leaving meat and dairy off their plates more frequently, seeing the incredible rise in meat-free foods as a market sector is a clear indication that consumer habits are changing for the better. As we approach a population of 9.8 billion by 2050, we are being forced to answer the question of how we’re going to feed the world without completely exhausting all our natural resources. The answer to this question is falling on the shoulders of companies that are developing more sustainable plant-based products that are not only better for animals, but much better for our own health and the planet.

Market and Market’s report is an indication that a food industry dominated by plant-based proteins and alternatives is not as far off as many would think. With food giant Nestlé buying Sweet Earth Natural Foods, as well as Tyson Foods, Inc., the world’s largest meat producer, raising their stakes in plant-based protein producer Beyond Meat, makers of the vegan Beyond Burger, it’s clear plant-based foods are here to stay.