The Dangers of Using Waste From Factory Farms As Fertilizer 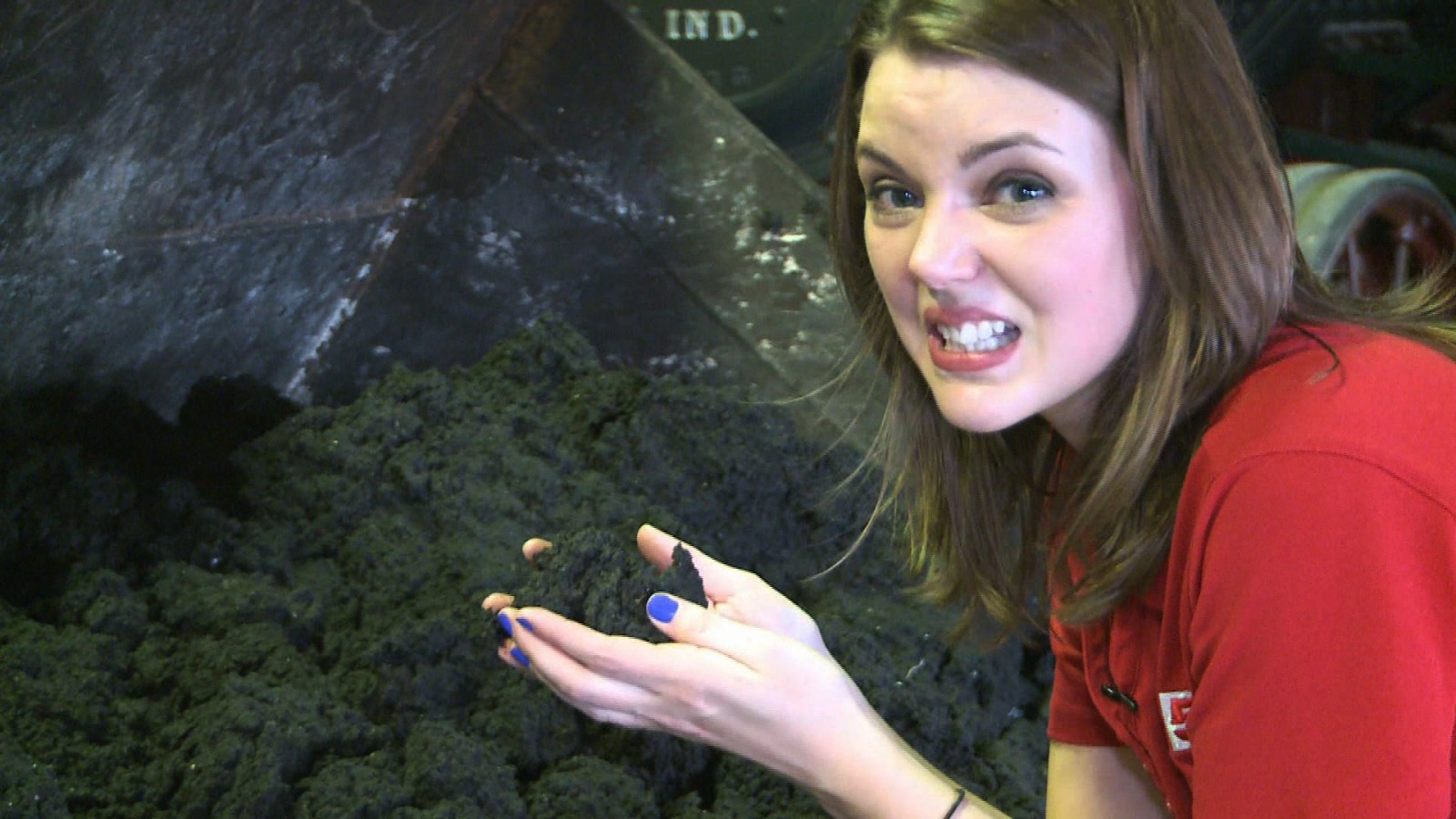 While factory farming has many negative attributes, one of the burgeoning concerns is the impact that industrial animal agriculture has on the planet. When you concentrate a large number of animals in a single facility – it is not uncommon for a factory farm to have tens of thousands of animals – you end up with an enormous waste problem. Animals raised for food produce 130 times more excrement than the entire human population combined! And when all of this waste is deposited in a concentrated area, you get a literal mountain of poo. Or more close to the reality, massive cesspools that are several football fields long. Gross.

So what is a factory farm to do with all this waste? Well, one option might be to use it as fertilizer, just like the manure of the good old days. The only issue is, unlike the manure that was produced by the five cows on Old McDonald’s farm, the waste from animals on factory farms is highly concentrated with antibiotics, hormones, bacteria and a whole host of other nasty by-products of the industrial animal agriculture process.

Factory farms would like us all to believe that animal production and waste management is a simple process. We turn waste into fertilizer to restore nutrients to the ground. Plants then grow and can be consumed by animals! Though it seems like a fantastic idea, the truth is an entirely different story…

It is not uncommon that a factory farm will produce more waste than can be absorbed into the soil surrounding the facility. Considering the fact that a single dairy farm with 2,500 cows can produce as much waste as a city with 411,000 residents, this does not come as a surprise. The majority of the waste is stored in open-air lagoons that contribute to air and water pollution on their own right, but farmers have to routinely drain these giant waste pools to keep them from overflowing (yes, it is as gross as you would imagine).

Sometimes, these farms will share their manure with neighboring farms to use as fertilizer. Fertilizer from factory farms contains high levels of phosphorous and nitrogen. Because there is such an excess of excrement, it is often over-applied to fields and the nutrients that cannot be absorbed by the soil run off into local waterways. When these nutrients leak into our water systems, it causes algae to grow at an exponential rate. Algae sucks oxygen out of the marine environment killing off plants and marine species. Algae blooms are responsible for mass fish deaths across the U.S. Some 170,750 miles of river in the U.S. have been deemed impaired due to agricultural run off … not cool.

Factory farm waste is also laden with antibiotics. Waste that is taken from open-air lagoons is not treated and is spread onto other fields virtually unchanged. Animals raised in factory farms are often given antibiotics to help them survive through the filthy and stressful conditions in these facilities. A staggering 80 percent of antibiotics in the U.S. are used for farm animals. These antibiotics can persist through animal waste. In fact, a new study that tested air samples near factory farm feedlots found 100 percent of the samples tested positive for Monenisin, an antibiotic commonly used in human medicine and around 60 percent tested positive for Tetracycline antibiotics which are largely responsible for antibiotic resistant bacteria.

Approximately two million people become infected with antibiotic-resistant bacteria every year in the U.S. alone and, each year, these infections take the lives of about 23,000 Americans. Spreading antibiotic infected poop far and wide certainly does not seem like the best idea for our health, or the health of countless animals who are exposed to these toxins through the air and water.

Factory farm waste is known to release large amounts of ammonia, hydrogen sulfide, methane and carbon dioxide into the atmosphere. When ammonia with other bacteria and the outside air, it turns into nitric acid which can cause acid rain in high enough concentrations. High levels of hydrogen sulfide can cause serious respiratory illnesses in people who live near factory farms.

To make matters worse, methane and carbon dioxide are powerful drivers of climate change. On a global scale, the United Nations Food and Agriculture Organization (FAO) estimates that livestock production is responsible for 14.5 percent of global greenhouse gas emissions, while other organizations like the Worldwatch Institute have estimated it could be as much as 51 percent..

What Can We Do

So by now, you’re probably pretty grossed out by the fact that these sort of toxic waste is being spread across fields across the country. While the impact might noticed by humans, we are hardly the only species who is susceptible to the horrible effects of using factory farm waste as fertilizer.

The reality is, there is no good solution to our enormous excrement problem. But we can work to improve on this problem. Factory farm waste occurs at such a large scale because there is a high demand for meat, eggs and dairy. By leaving these items off your plate and looking to plant-based alternatives, you can help to slowly drive down demand and lessen the need for large-scale animal production. When we look at the impact that producing our food is having on the planet, it is clear that the best option for the health of our shared ecosystem (us included!) is to choose more sustainable food. Join the #EatForThePlanet movement to get started!