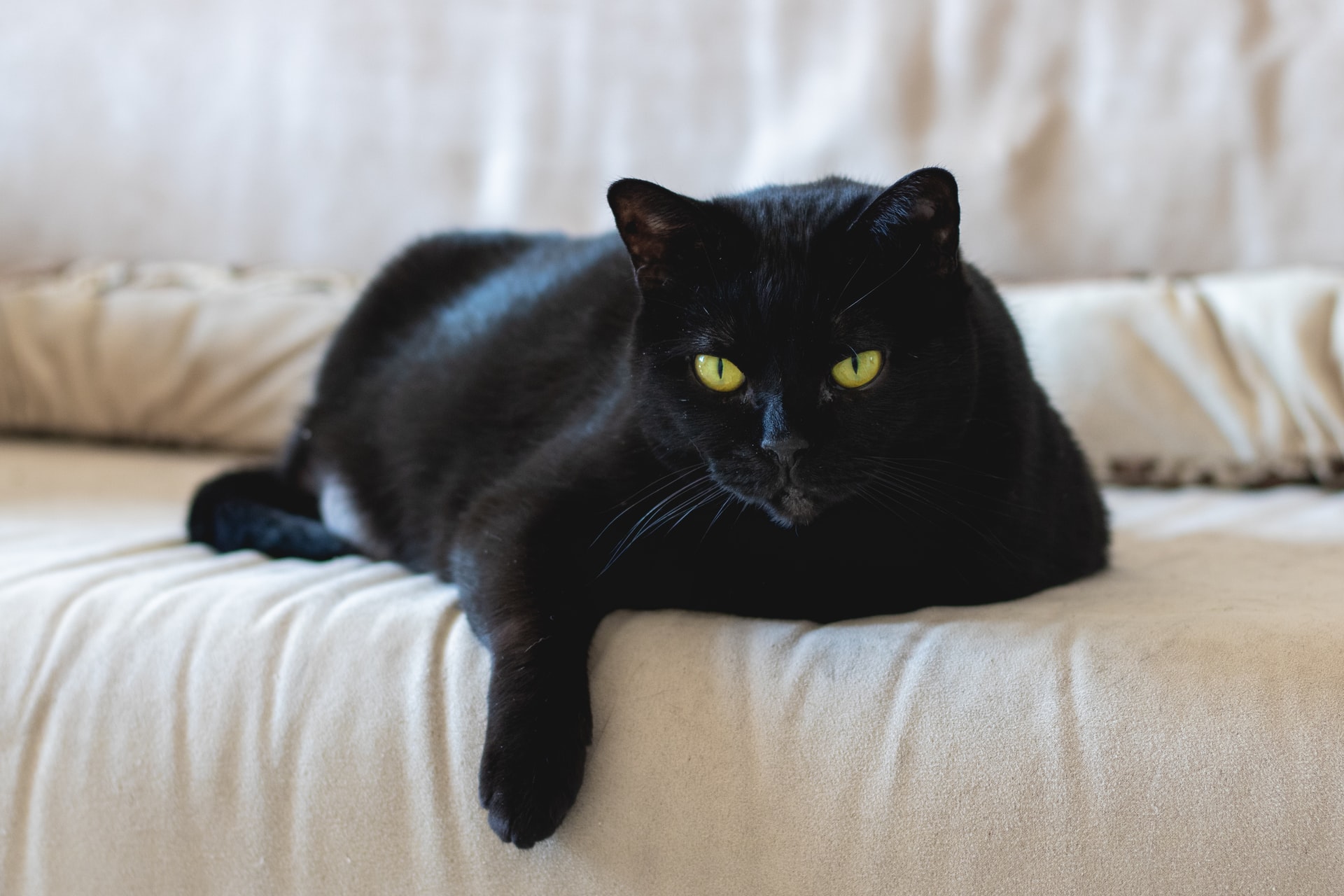 A man recently received support after posting his predicament on a Reddit forum about evicting his girlfriend.

The story started with the man’s girlfriend moving into his home. It was clear from the start that she did not like his cat, Raven. But he assumed that they could work it out.

One day he got home from work only to realize that Raven had vanished. A while later a friend dropped by with Raven, saying that he had found him a few blocks away.

The man posted, “I asked my girlfriend how my cat, who has never tried to go out before, ended up that far from my house, and she admitted to kicking him out. I was furious, saying she had no right to kick him out, and told her that since she thought she had the power to kick my cat out, I wanted her out of my house by the end of the month.”

The girlfriend admitted to putting Raven outside and letting him wander off. Not showing any real sympathy or guilt over having put his life in danger.

The man took to Reddit to ask if he had been in the wrong and overreacted but received support instead of criticism. As people sided with him and agreed that his now ex-girlfriend was way out of line.

There are many dangers to cats who are outside between cars, diseases, pests, and abusive people. Especially for indoor cats that have not learned any survival skills like Raven.